A Kingdom of Tonga passport is something rare to find

Tonga, officially the Kingdom of Tonga, is a Polynesian sovereign state and an archipelago comprising 176 islands with a surface area of about 750 square kilometers (290 sq mi) scattered over 700,000 square kilometers (270,000 sq mi) of the southern Pacific Ocean. Fifty-two of these islands are inhabited with its 103,000 people. Tonga also became known as the Friendly Islands because of the congenial reception accorded to Captain James Cook on his first visit there in 1773.

As this tiny island has only 103.000 citizens, you can imagine these travel documents are quite rare. But this passport comes also in excellent condition and with interesting visa from WESTERN SAMOA, FIJI & KINGDOM OF TONGA! 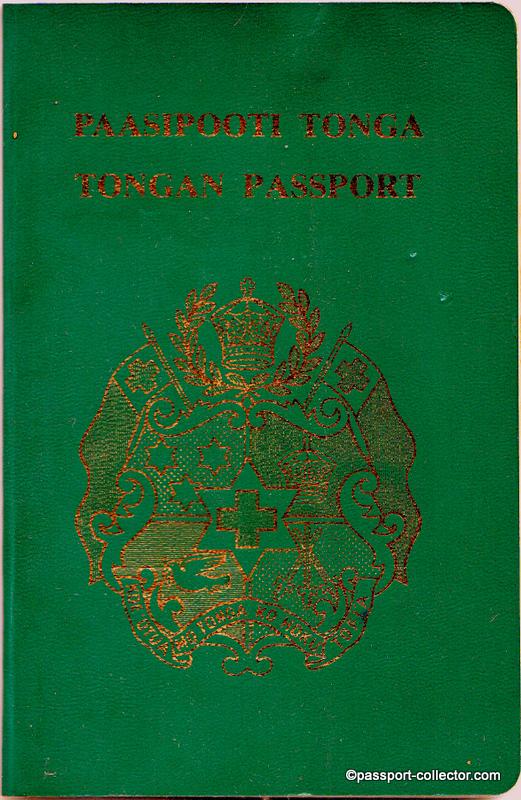 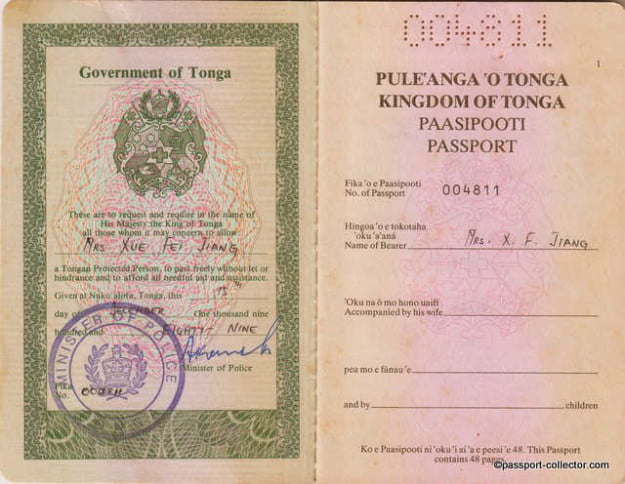 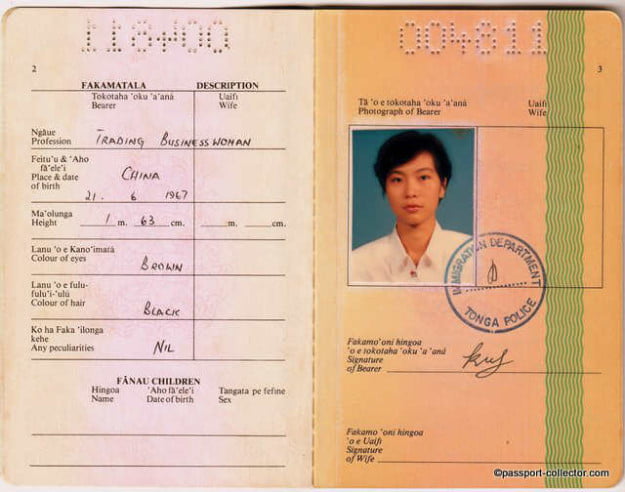 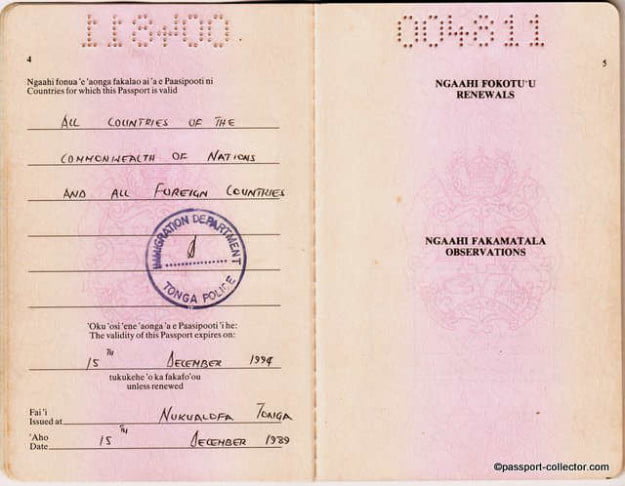 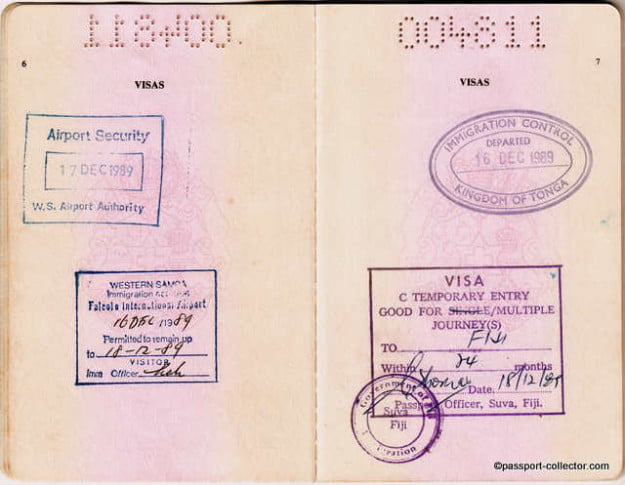 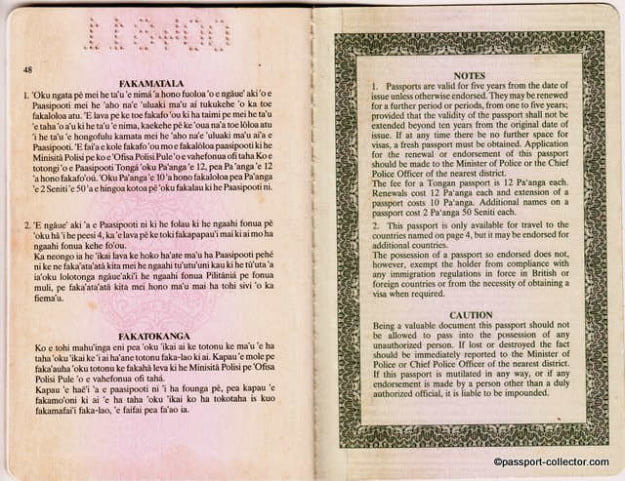 Tonga became a protected state under a Treaty of Friendship with Britain on 18 May 1900, when European settlers and rival Tongan chiefs tried to oust the second king. The treaty posted no higher permanent representative on Tonga than a British Consul (1901–1970). Under the protection of Britain, Tonga maintained its sovereignty, and remained the only Pacific nation to retain its monarchical government (unlike Tahiti and Hawaiʻi). The Tongan monarchy follows an uninterrupted succession of hereditary rulers from one family.

The 1918 flu pandemic, brought to Tonga by a ship from New Zealand, killed 1,800 Tongans, reflecting a mortality rate of about eight per cent.

The Treaty of Friendship and Tonga’s protection status ended in 1970 under arrangements established by Queen Salote Tupou III prior to her death in 1965. Tonga joined the Commonwealth of Nations in 1970 (atypically as a country with its own monarch rather than that of the United Kingdom, similar to Malaysia, Lesotho, and Swaziland), and became a member of the United Nations in September 1999. While exposed to colonial pressures, Tonga has always governed itself, which makes it unique in the Pacific.

A Kingdom of Tonga passport is something rare to find