CJ Ramone’s personal passport, number 110259063, issued on September 6, 1989. Passport measures 3.5 x 5, with inside of front cover featuring his typed personal information and affixed 1.5 x 1.75 passport snapshot, with the opposite page signed vertically in blue ballpoint, “Christopher J. Ward.” The balance of the pages bear numerous visa stamps from around the world, dated between September 1989 and June 1996, including those from Sweden, France, New Zealand, Spain, Australia, Japan, Italy, Belgium, Argentina, and the United Kingdom. Identification label marked “Ward” affixed to the lower portion of front cover. In fine, well-used condition. Following the Ramones’ Halfway to Sanity tour, original bassist Dee Dee Ramone left the band in February 1989, and was replaced by 23-year-old CJ Ramone, who after being discharged from the United States Marine Corps and learning 40 songs in five weeks, played his first official Ramones concert at Leicester’s Rockandy on September 30th; page five of the passport is stamped “29 Sep 1989, Heathrow,” the day before CJ’s debut show. A phenomenal punk rock keepsake that chronicles the breadth of CJ’s whirlwind six-year career as a member of the Ramones. 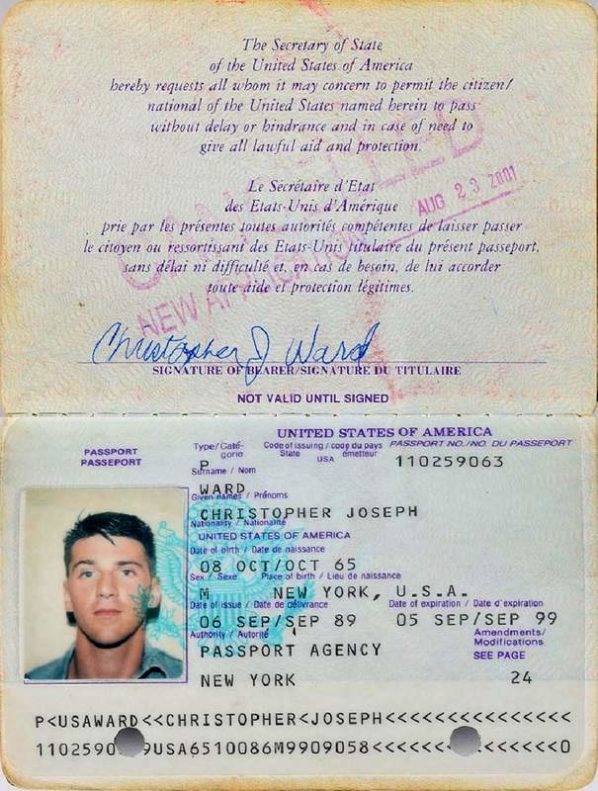 Christopher Joseph Ward (born October 8, 1965), better known as C. J. Ramone, is an American musician best known for working as the bassist, backing and occasional lead vocalist of the punk rock group the Ramones from 1989 to 1996. He is one of the four surviving members of the Ramones, along with three of their drummers Marky Ramone, Richie Ramone, and Elvis Ramone. 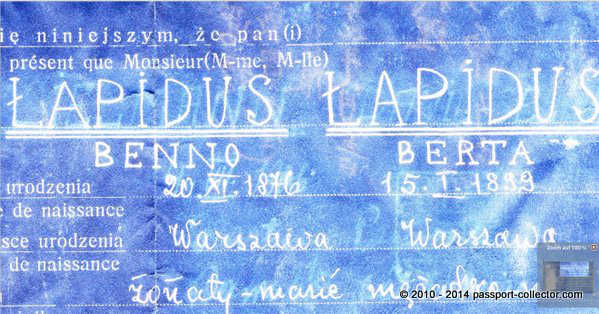 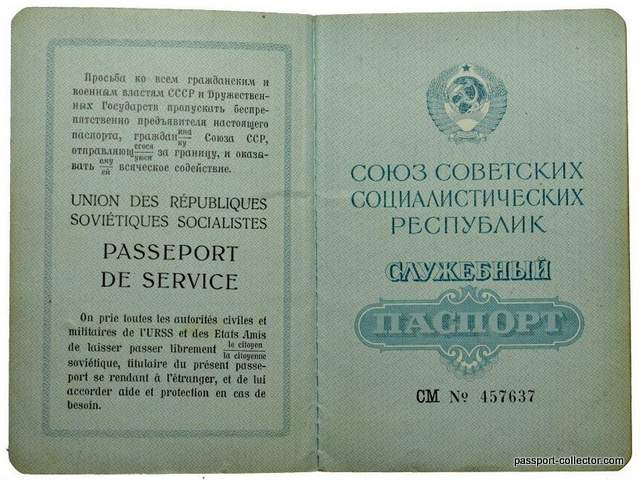