Seamen’s Protection Certificates were usually printed documents, varying in size and style, that were carried by American seamen as proof of citizenship.

The certificate was obtained by the individual through the customhouse, public notary, or U.S. Consul when required in a foreign port. It contained the person’s name, birthplace, approximate age, height, skin color, eye and hair color, and other distinctive descriptive information, such as the location of scars or tattoos. “United States of America” was often printed prominently across the top, and the word “protection” might also appear. Small engravings of the American eagle often served to decorate and establish the nationality of the document. A serial number was included on every Customs Protection Certificate for record keeping purposes. The wording of the document was standardized, having been transcribed on many examples, verbatim from the Act of 1796.

The Act of 28 May 1796, entitled “An Act for the Protection and Relief of American Seamen, provided certificates for the protection of American seamen from the threat of impressment by the Royal Navy. Prior to this act, a mariner could obtain a similar document from a public notary. An individual desiring protection was required to bring some authenticated proof of citizenship to the customs collector, who, for a service fee of 25 cents, would issue him a certificate. Most seamen of the day, however, were so transient that they were unable to produce the required proof, and so the condition was altered to allow him to bring a notarized affidavit, instead, in which the seamen and a witness swore to his citizenship. Because it was easy to abuse this system, the Royal Navy did not always honor the Protection Certificates as valid. Collectors were required to keep a record book of the names of individuals receiving protections and send quarterly lists to the State Department. As the threast to American freedom on the high seas began to disappear, Protection Certificates became more valuable as identification, and they were used as such until 1940, when the Seamen’s Continuous Discharge Book replaced them. These documents are common items in maritime collections and are important research souces for an study of American seamen. 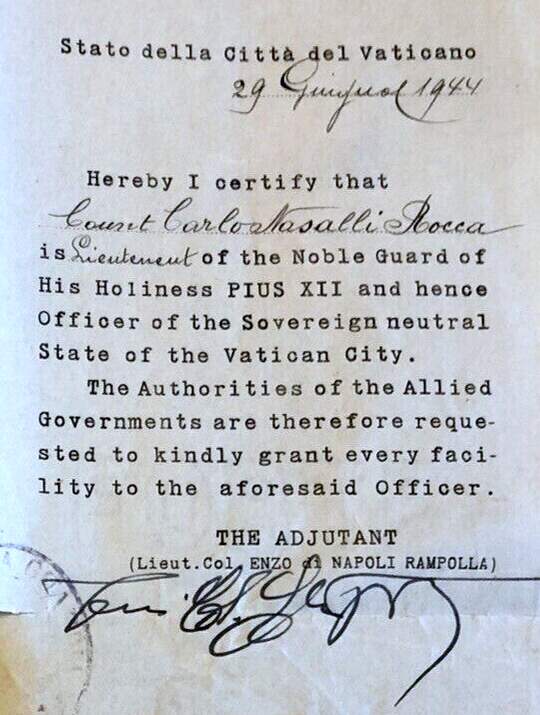