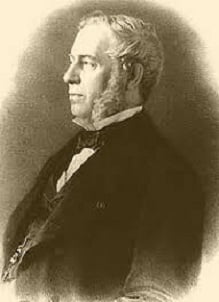 (19 November 1805 – 1 March 1881) was a French statesman and diplomat, born at Melun in the department of Seine et Marne. He was educated at the College of Louis-le-Grande. The scion of a wealthy and noble house, he excelled in rhetoric. He quickly became interested in politics and diplomacy.

He was ambassador at The Hague and Madrid, and distinguished himself by his opposition to Guizot. Drouyn de Lhuys served as Minister of Foreign Affairs from 1848 to 1849 in the first government of Odilon Barrot. In Barrot’s second government, he was replaced by Alexis de Tocqueville, and was appointed ambassador to London. He returned briefly as foreign minister for a few days in January 1851, and then returned permanently in the summer of 1852, becoming the first foreign minister of the Second Empire. He resigned his post in 1855, during the Crimean War, when the peace preliminaries he had agreed to in consultation with the British and Austrians at Vienna were rejected by Napoleon III.

Édouard Drouyn de Lhuys returned to power 7 years later, in 1862, when foreign minister Édouard Thouvenel resigned over differences with Napoleon on Italian affairs. Drouyn was thus foreign minister in the lead-up to the Austro-Prussian War. In the aftermath of that war, which was seen as disastrous to French interests in Europe, Drouyn resigned. He withdrew into private life after the collapse at Sedan in 1870. 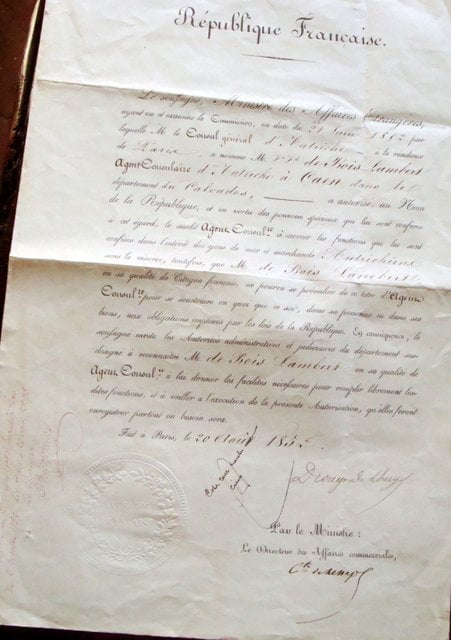 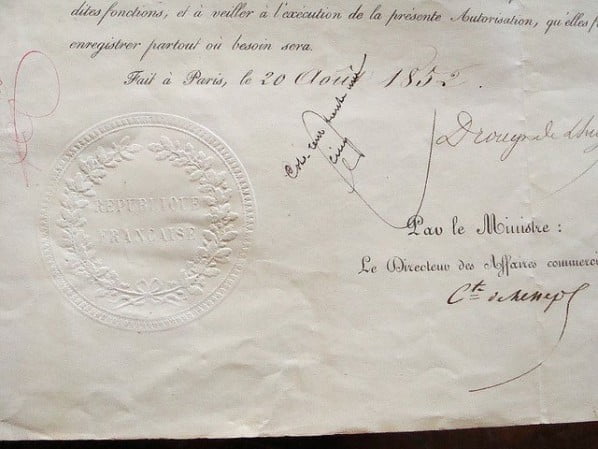 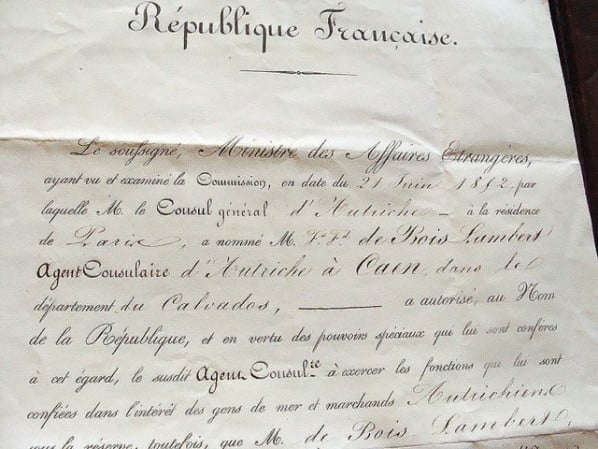 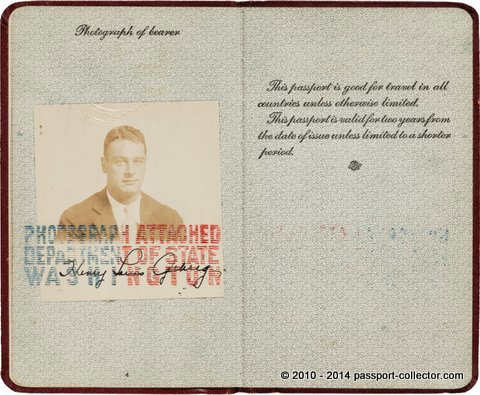 Here is the video “Passport Of Baseball Legend Lou Gehrig Sold For $263.000” of the auction I followed live online. I was already excited when the level was at $100.000 but that the final result including buyers’ premium will be…