Marie was the daughter of Philippe d’Oultremont, a counselor to the ambassador as the document indicates. The passport has a 50 Fr revenue and a visa stamp of Switzerland. The condition is very good, including passport picture of Countess Marie Elisabeth.No entries on back.

The Family d’Oultremont is an important and large Belgian noble family which goes back till 1330. The family received the title Count of the Holy Empire for all its members by a patent of Emperor Charles VI, 25th February 1731. The family is well connected to the Belgian monarchy till today. Some of the notable family members were…

Octave d’Oultremont was the Grand Master of the House of the Count of Flanders, Officer of the Order of Leopold, Grand Officer of the Legion of Honor, Great Cordon of the Order of the Red Eagle, Order of the Ernestine Branch of Saxony, order of the crown of Prussia and the order of St. Janvier, grand cross of the Dutch lion, burgomaster of Duras. His mother was Joséphine-Louise Countess van der Noot of Duras, of the Duras branch, inherited by marriage from the castle of La Berliere.

Adhémar d’Oultremont de Duras (1845-1910), statesman, member of the House of Representatives , diplomat, Officer of the Order of Leopold , Officer of the Legion of Honor, Knight of Adolphus Of Nassau , knight of the order of Saints Maurice and Lazare , owner of the Castle of La Berliere (Houtaing) and initiator of the mausoleum of Oultremont . Married to Princess Clementine de Cröy, buried in the crypt of Oultremontin Houtaing , classified as a significant national funeral heritage

Adrien Oultremont (1843-1907) Lieutenant General of the Civil Guard, a cavalry officer, member of the House of Representatives of Belgium. In 1905 he was the co-founder of the International Aeronautical Federation with his friend Count Henry de La Vaulx, who later pronounced his eulogy. On May 27, 1907, Hadelin d’Oultremont took off with his balloonBelgium from the Parc de Saint-Cloud to Chartres, taking with him the Duke of Brissac to offer the baptism of the air to the future King Albert I of Belgium.

The Belgian Passport 1927 of Countess Marie Elisabeth d’Oultremont is undoubtedly an exciting travel document not only for passport collectors. 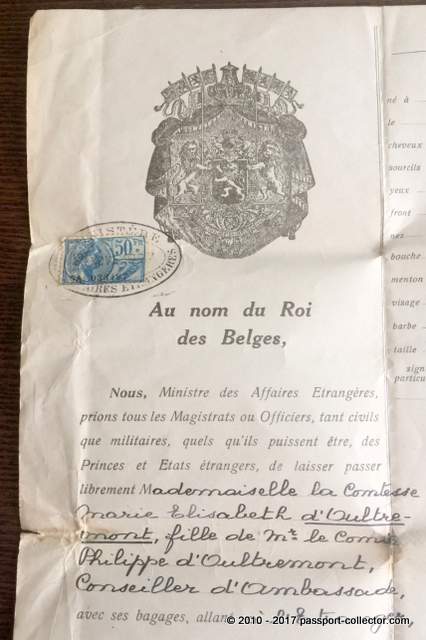 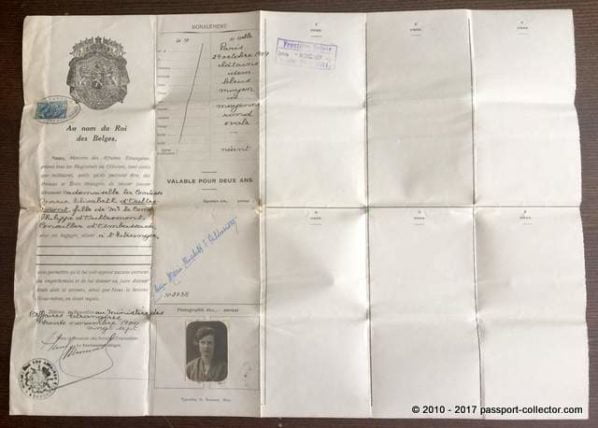 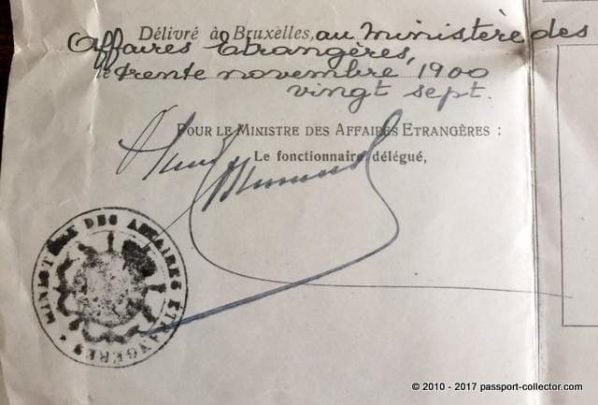 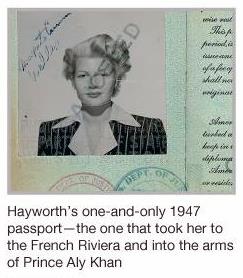 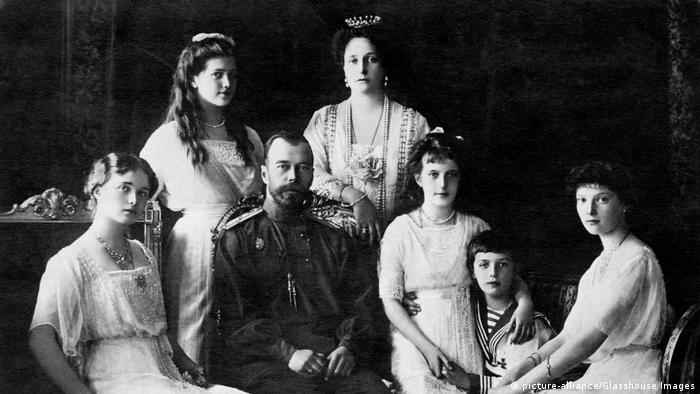 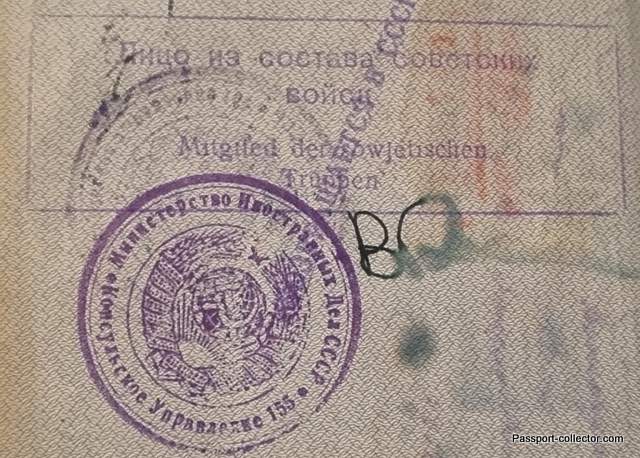