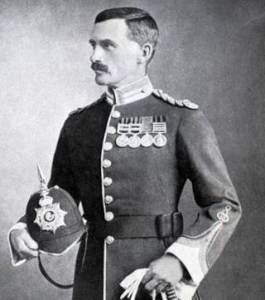 Look at this huge Chinese passport issued to a soldier from the Oxfordshire and Buckinghamshire Light Infantry more than 100 years ago. Captain Henry Rodolph Davies was aged 29 when, in 1894, he was chosen to lead a survey expedition to Yunnan Province in China. The document that enabled him to travel through China has remained remarkably intact. The purpose of Cpt Davies’s expedition was to look into the feasibility of building a railway line to connect the network in British-ruled Burma to China’s railways to maintain trade with Yunnan through Burma’s ports.

Explaining the purpose of Cpt Davies’s mission, Major Hugh Babington Smith, of the Soldiers of Oxfordshire Trust, said: “The French aimed to capture all commerce in this region. “British merchants foresaw the possible loss of the profitable south-western Chinese trade and a threat to Burma and persuaded the Government to seek similar advantages. “In the event, though, the French built a railway in 1910 to connect Yunnan Province with Haiphong. “But Cpt Davies’s reports will have contributed to understanding of the region in an age when seeing for yourself on foot was the only way to gain information.” 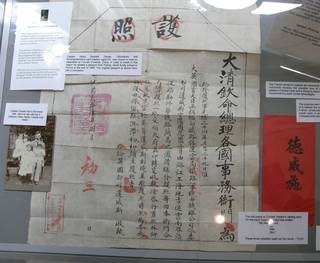 The display also features Captain Davies’ Chinese visiting card and a picture of him with his Burmese wife and their four children. Cpt Davies continued his career with the regiment and, as a Lieutenant Colonel, commanded the Oxfordshire and Buckinghamshire Light Infantry’s 2nd Battalion in Belgium and France at the start of the First World War. By the time he retired, he had achieved the rank of Major General. 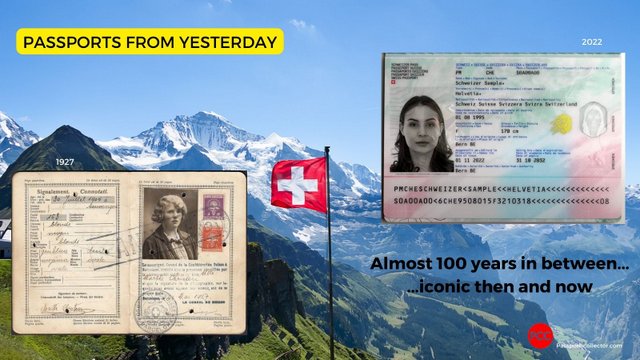