Did you know those collective passports are still issued at least in the UK? 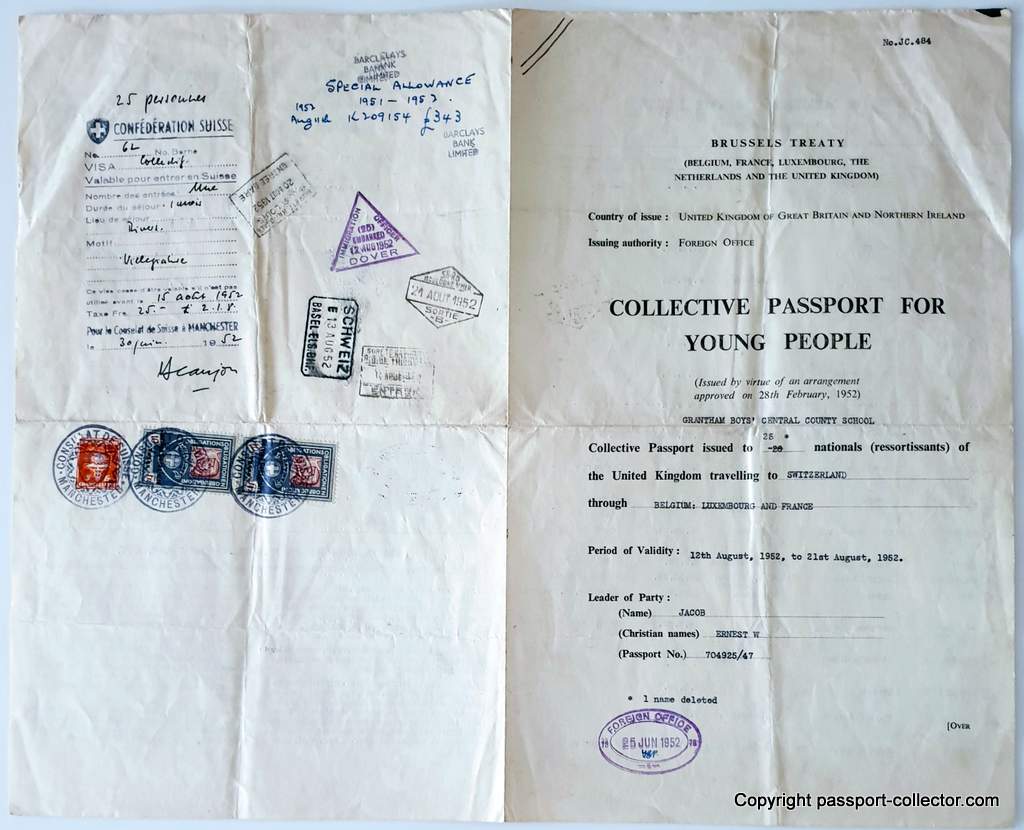 The passport isn’t for families but for groups such as: 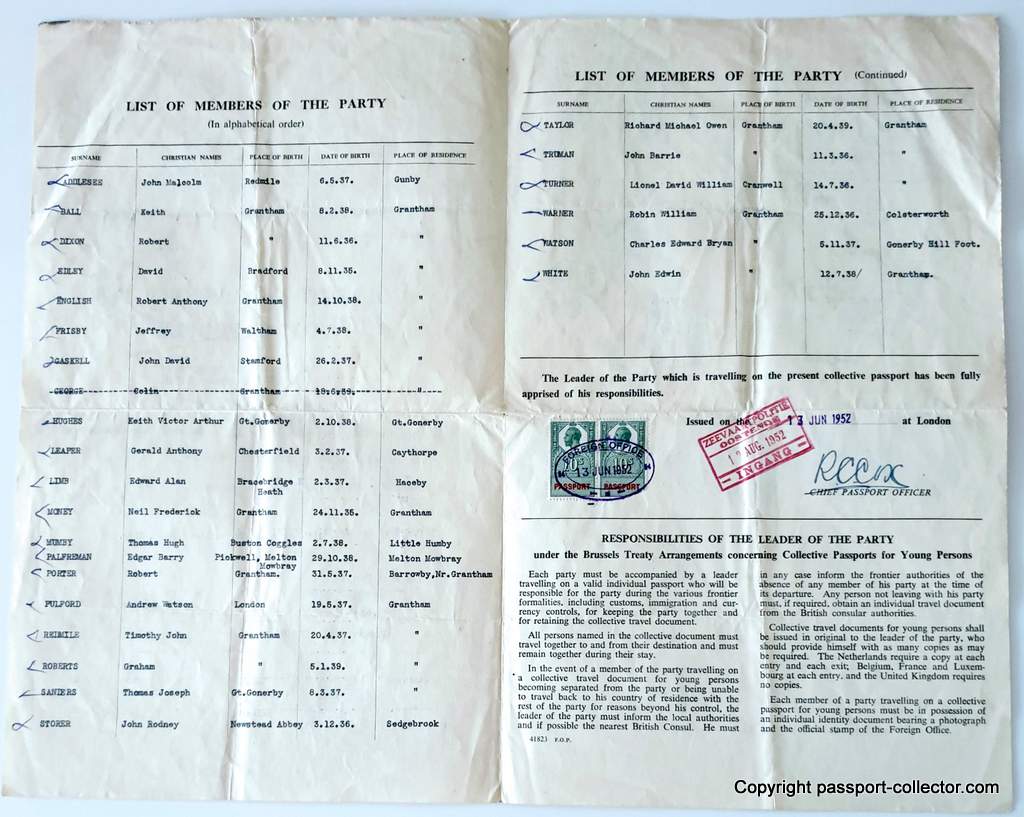 I was surprised to read on the HMPO website that this document is still issued. I asked them if this is still the case after BREXIT and got a very swift reply with the following content.

Collective passports are “exotic” travel documents that are rare nowadays. One of my precious collectibles is a Yugoslavian passport from 1933 in booklet form, for a group of 69 people – and with 69 tiny passport photos! 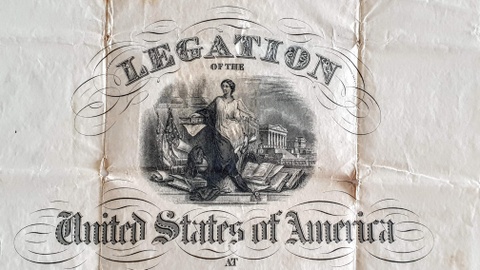 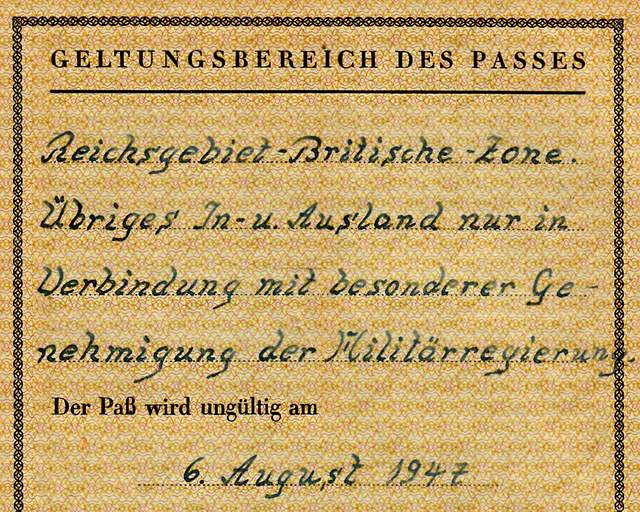