This document is a “Translation Of The Sea-Passport”, a partly printed document with handwritten additions issued at the island of St. Thomas for the vessel “Julius Thales”. The commercial brig was sailing  from St. Thomas via Cape Haiti to Antwerp.

The original Sea-Passport was written in Latin as later in this translation document is mentioned “Conform with the Latin Original”. The document was issued under Frederick VI, King of Denmark (1768-1839).

Rasmus Fleischer Hoff was the captain of the Julius Thales which was loaded with 62 4/13 Lasts. Last is an old British (obscure) unit for volume – equal to 640 gallons.

“…we solicit and request, in the most particular and friendly manner, everyone on agreeable to his respective quality, all powers by land and by sea, Kings, Princes, Republics and Free Towns, and particular the parties at present war, as well as their Chiefs, Admirals, Generals, Officers, Commanders in the Sea Ports and Captains of the ships not only to PERMIT the said Captain of the vessel to prosecute his voyage, as well as all the persons, effects and merchandise shipped on the board of said vessel, in full liberty, without any difficulty detention or impertinent whatever, but likewise to grant him, in case of need, as being our subject, all possible assistance, promising on our side, and in behalf of our subjects, the same service, in similar, or in any other cases. Those, who are under our dominion, will thereby comply with our will…

Conform with the Latin Original, Signature

I wonder how the original Latin Sea-Passports would looks like, surely a impressive document with COA and wax seal(s). 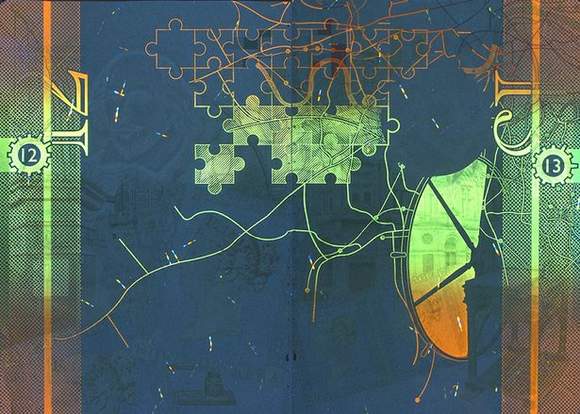