Diplomacy, Vatican and WW II – The Clouds of War gathered

During the war, the Knights of Columbus Rome office entered new territory and began acting as a political liaison between the Vatican and other nations, particularly the United States. At the center of this was Count Enrico Galeazzi, the  Knights of Columbus representative in Rome, as well as acting governor of Vatican City.

Galeazzi was a man with both close ties to the pope and the U.S., through his connection with the Knights of Columbus and others. In 1943, after the second bombing of Rome, he was sent to Washington, D.C., with a letter for President Roosevelt from Pope Pius XII personally asking that Rome is spared from Allied bombing. 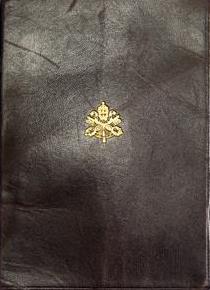 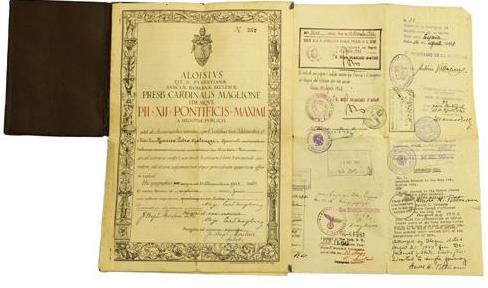 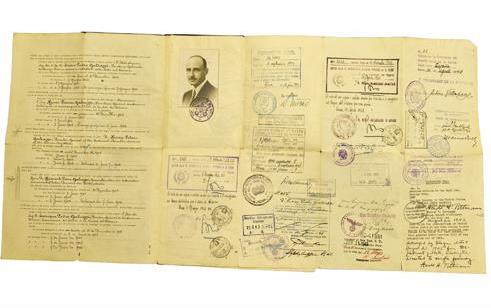 During those difficult times, the playgrounds took on a meaning and purpose beyond their function as sports centers for youth. After the 1943 bombing of the San Lorenzo district, Pope Pius XII insisted on personally visiting the scene of the destruction. With the papal car out of service, Count Galeazzi drove the pope to the area adjoining the San Lorenzo playground, which itself had suffered damage from the air raid. Walking into the distraught crowd, the pope consoled his flock. For a time, the Oratory of St. Peter’s was also used as the headquarters for Pope Pius XII’s personal charity for the Roman people – Vatican trucks were coordinated to bring food wherever it was available in Italy to Rome for distribution.

Following the war, the Knights under Supreme Knight Francis Matthews actively assisted in relief efforts for the Italian people. As a result of the war and its aftermath, the Knights proved a solid, dependable and strategic presence in the Eternal City, for which several supreme Knights were remembered in commemorative gifts from the pope and Vatican officials.

The Benedict XV playground, located in the industrial San Lorenzo district, suffered damage in the 1943 Allied bombing of Rome, which destroyed much of that neighborhood. Hours after the July 19 attack, Count Enrico Galeazzi, the Knights’ representative in Rome, drove Pope Pius XII to the playground’s vicinity. Over 1,000 civilians had been killed, and thousands more were injured, yet the crowds streamed out to be with the Holy Father, who had come to stand with them in their moment of suffering.

During World War II, parts of St. Peter’s Oratory served as the headquarters for the Vatican’s food distribution program – initiated by the pope himself – for the Roman people. Upwards of 400,000 people were served daily by this program. The end of the war allowed the rest of the world to see the staggering, basic needs of Rome’s civilians, and the Knights’ playgrounds were host to humanitarian efforts by organizations such as the United Nations. Back home, the American bishops recognized the Knights’ active assistance in war relief and praised their readiness to help their Italian brothers and sisters in need.

Did you know? Nowadays there are only 4000 Vatican Passport’s registered
(according to Vatican sources)

Diplomacy, Vatican and WW II – The Clouds of War gathered