Sureley a significant document of Dutch (passport) history which you can see yourself at the Philips Museum in Eindhoven.

Anton Frederik Philips (14 March 1874 – 7 October 1951) co-founded Royal Philips Electronics N.V. in 1912 with his older brother Gerard Philips in Eindhoven, the Netherlands. His father and Gerard had founded the Philips Company in 1891 as a family business. Anton Philips served as CEO of the company from 1922 to 1939.

Today’s Koninklijke Philips can trace its history to the 1891 founding by Frederik Philips and his two sons Gerard and Anton Frederik. For a very small country, Holland has certainly nurtured and developed more than its share of world-renowned companies, and Koninklijke Philips (Royal Philips) is probably one the most famous ones of them. Founded in 1891 in Eindhoven, Philips over the decades has been known for its innovation in light bulb, radio, electric razor (Philishave), television, compact disc (CD) and other home entertainment products and diagnostic medical imaging equipment. In recent years, Philips has slowly departed from the low-margin consumer electronics products and focused on things that it’s most competitive: lighting and healthcare equipment.

Born to a Dutch Jewish family, Anton was the second son to Maria Heyligers (1836 – 1921) and Benjamin Frederik David Philips (1 December 1830 – 12 June 1900). His father was active in the tobacco business and a banker at Zaltbommel in the Netherlands (he was also a first cousin to Karl Marx). Anton had an elder brother named Gerard Philips.

In May 1891 the father Frederik was the financier and, with his son Gerard Philips, co-founder of the Philips Company as a family business. In 1912 Anton joined the firm, which they renamed Philips Gloeilampenfabriek N.V. (Philips Lightbulbfactory NV). During World War I, Anton Philips managed to increase sales by taking advantage of a boycott of German goods in several countries. He provided the markets with alternative products.

Anton (and his brother Gerard) are remembered as being civic-minded. In Eindhoven they supported education and social programs and facilities, such as the football department of the Philips Sports Association, which is the best known. Anton Philips brought his son Frits Philips and grandson Frans Otten into the company in their times. Anton, Otten and other family members escaped the Netherlands just before the Nazi Occupation during World War II. They went to the United States and returned after the war.

His son Frits Philips chose to stay and manage the company during the occupation. He was imprisoned for several months at the concentration camp of Vught after his workers went on strike, and he survived. He saved the lives of 382 Jews by claiming them as indispensable to his factory, and enabled them to evade Nazi roundups and deportation to concentration camps. Anton Philips died in Eindhoven in 1951. 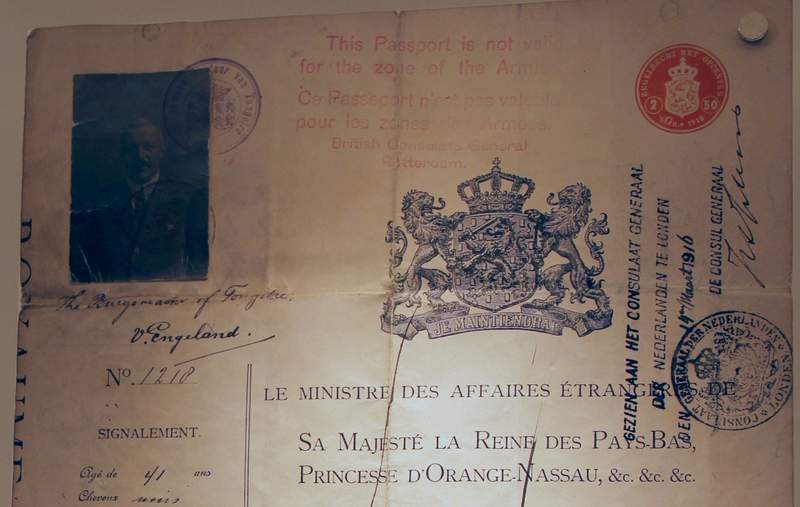 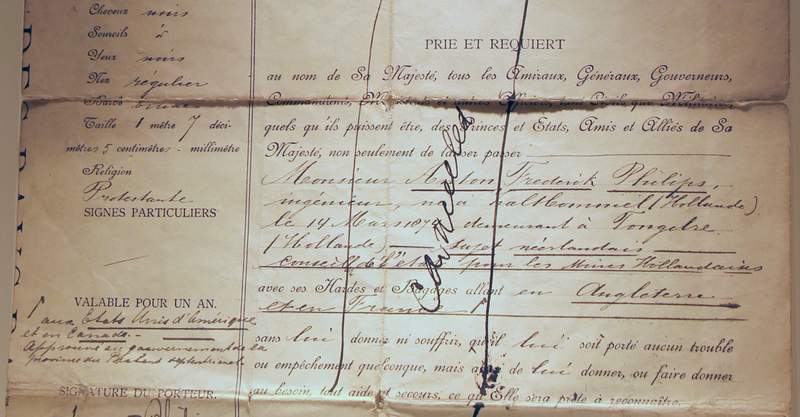 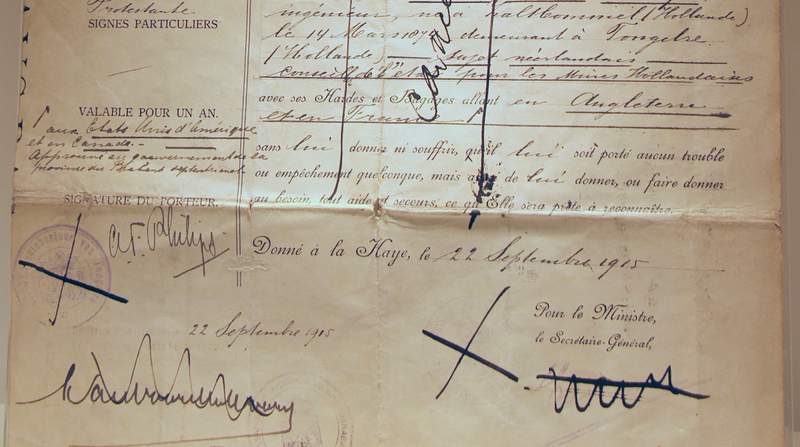