A great catch for any passport or Watergate collector. The document is currently online at auction. E.L.Richardson Ambassador Watergate 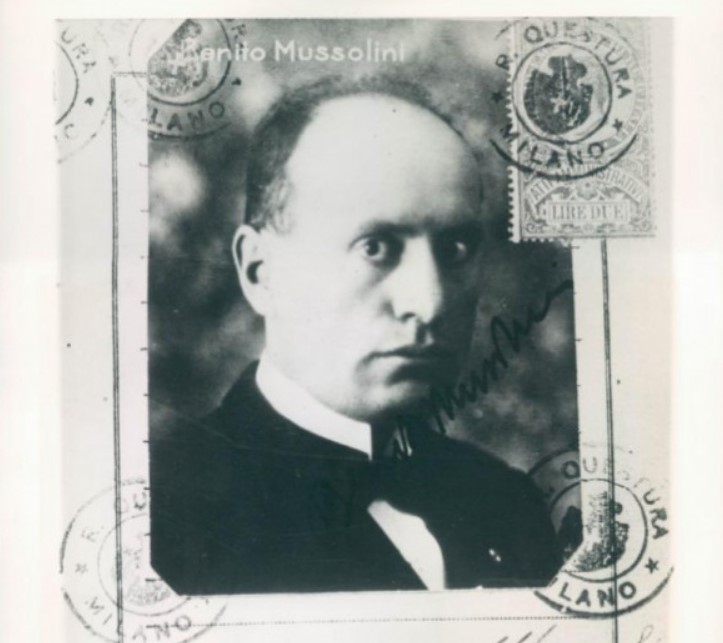 Did You Ever Hear About Kiribati in the Pacific Ocean? I have to admit I needed to do some research when I got this document offered. KIRIBATI? Kiribati passport Well, Kiribati is an island nation in the central tropical Pacific… 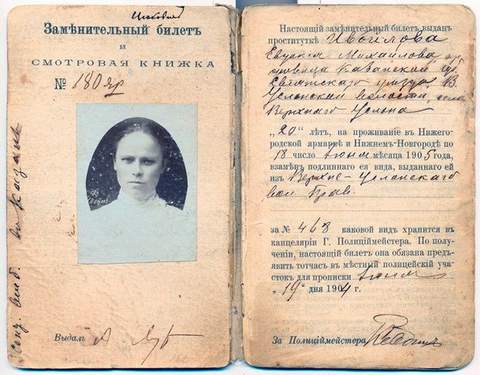 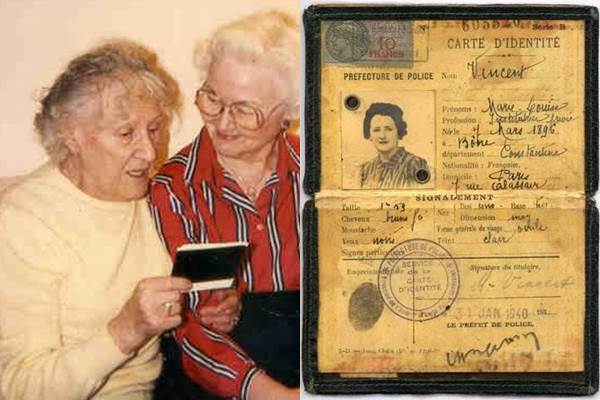