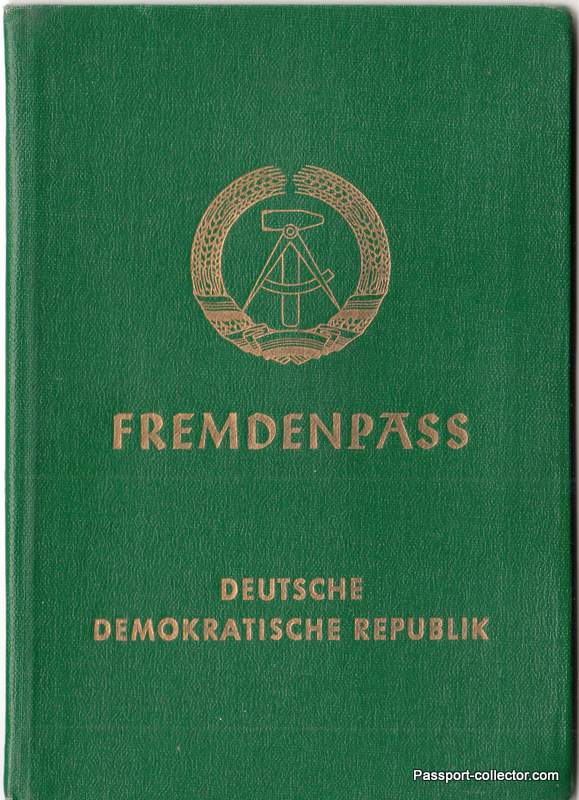 East Germany’s (GDR) passport types consisted of a standard, service, and diplomatic passport type, but this ALIEN TYPE (for non-citizens and stateless persons) is the rarest. While someone still can find GDR diplomatic passports, an Alien passport is very, very rare to spot. Thanks to a German fellow collector I could grab this rare bird.

The document was issued in 1988 with passport number 023663. The bearer was a set designer for the East German Film & TV channel from the mid-1960s on. The place of issue was Rostock and the passport was valid for all countries including West Berlin. Page seven shows also an entry…Citizenship: none. East German Alien Passport

East Germans always needed a GDR EXIT visa first before getting a visa for the desired country they wanted to travel to. The visa on page nine states “for departure to Switzerland with the purpose of immigration”.

The final visa on page eleven shows a visa issued at the Swiss embassy in East Germany. The total pages of the passport are 24. 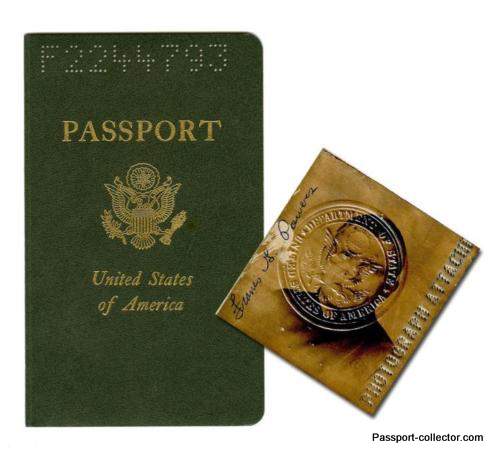