Skip to content
Not many people realize that for a nation insisting on walling in and restraining the travel freedoms of its citizens, East Germany (GDR) was surprisingly liberal when it came to signing open travel treaties with foreign nations. Citizens of countries that had signed travel treaties with the GDR were allowed to travel to the GDR quite freely, without needing to apply (and pay) for a travel visa before departure. Though friendly foreign nations topped the list of countries allowed to travel to the GDR without a visa (including Algeria, Syria, South Yemen, and multiple African nations), it is essential to remember that military and civilian government personnel of the United States, the United Kingdom, and France based in West Germany and West Berlin did not need to apply for an East German travel visa when transiting to and from West Berlin, as they were under the direct jurisdiction of the Soviet Armed Forces (and not the East German government). East Germany’s Travel Treaties

One country that benefited from this travel privilege was the Republic of Lebanon, a small Mediterranean country that would find itself embroiled in a 15-year civil war from 1975 to 1990. In hindsight, the GDR was very active in Lebanon during those years. In 1973, the GDR authorities dispatched Mr. Bruno Sedlaczek, deputy head of the third non-European department (Near and the Middle East), ambassador to Lebanon (1973 to 1977).East Germany’s Travel Treaties

In the Lebanese passport shown here, it is interesting to note that a travel visa was needed before departure to visit Czechoslovakia, but nothing was required to enter the GDR. Instead, an East German visa stamp was given instantly when entering East Berlin.

It is estimated that Lebanon’s civil war led to roughly one million refugees fleeing the country. Though it was nearly impossible to escape to West Germany, a particular loophole facilitated this. With the treaty signed between Lebanon and East Germany regarding visa-free travel, it was very easy for someone fleeing the conflict to purchase a relatively inexpensive plane ticket with Interflug. Once in East Berlin, this person could go directly from Schönefeld Airport to a checkpoint leading into West Berlin. In West Berlin, an asylum application was usually easily granted. Thanks to the various GDR travel treaties signed with dozens of nations, millions of men and women could flee multiple conflict zones (Lebanon, Somalia, South Yemen, Nigeria, etc.) and find new homes in West Germany and Scandinavia.

Another interesting Cold War article from my friend Mat. 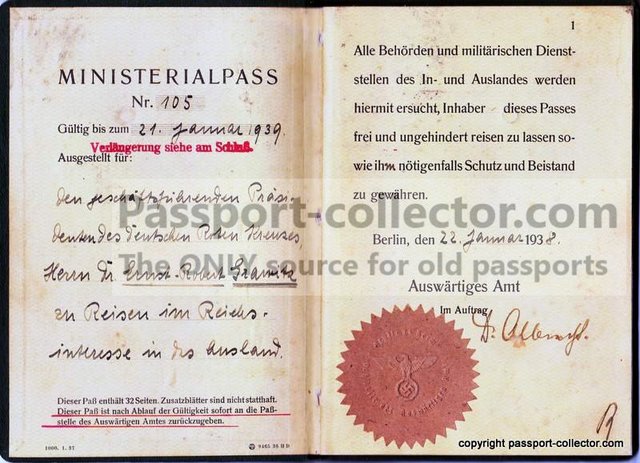 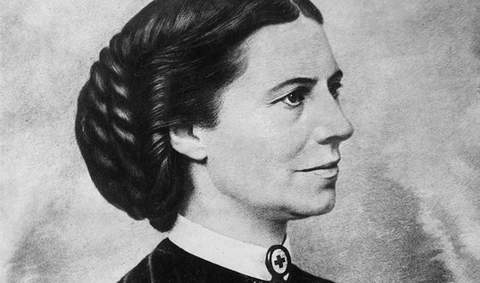