This is an English passport issued to Sir Thomas Aston on 9th December 1640 to enable him to travel with two servants as he was ‘desirous of spending some tyme in foreigne parts beyond the seas.’ This document was issued just before the English Civil War outbreak in 1642, and it bears twelve signatures; Sir Thomas Aston, ten members of the English Privy Council, and the Clerk of the Council. English Passport twelve signatures 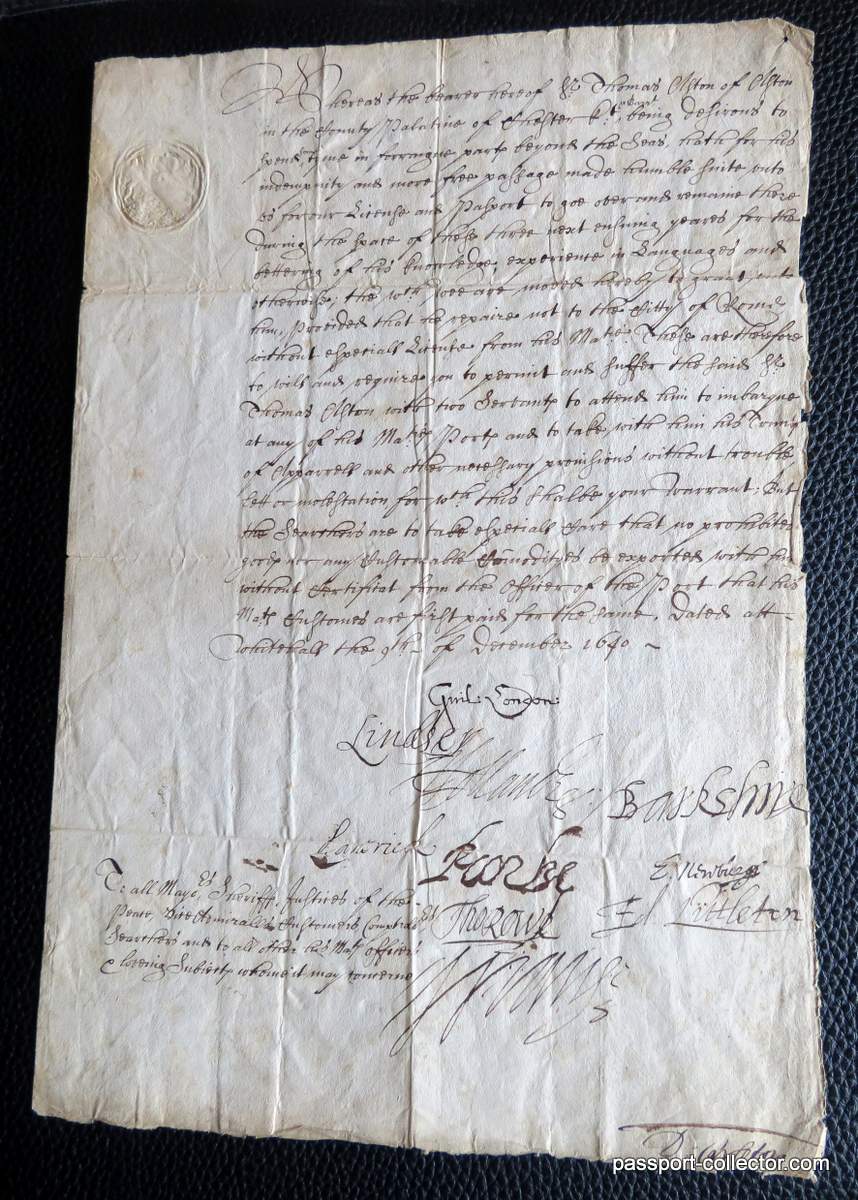 Sir Thomas Aston, 1st Baronet (29 September 1600 – 24 March 1645) was an English politician who sat in the House of Commons in 1640. He fought for the Royalist cause in the English Civil War and died in 1645 from wounds suffered in battle. Aston was created a baronet of Aston, in the County of Chester by King Charles I of England on 25 July 1628. He was appointed High Sheriff of Cheshire in 1635. In April 1640 he was elected Member of Parliament for Cheshire in the Short Parliament. English Passport twelve signatures

Richard Boyle, 1st Earl of Cork (13 October 1566 – 15 September 1643), also known as the Great Earl of Cork, was an English-born politician who served as Lord Treasurer of the Kingdom of Ireland. He died at Youghal, Ireland, in September 1643, having been chased off his lands in the Irish Rebellion of 1641.

Sir Edward Littleton, 1st Baronet (c. 1599 – c. 1657) was a 17th-century English Baronet and politician and wealthy landowner. He was a Parliamentarian but changed his allegiance to the Royalist cause, which led to his financial ruin as his estates were sequestrated. English Passport twelve signatures

Sir Henry Vane (26 March 1613 – 14 June 1662) was an English politician, statesman, and colonial governor. He served one term as the Governor of the Massachusetts Bay Colony (1637-39) and supported the Rhode Island Colony and Harvard College creation. He was a leading Parliamentarian during the English Civil War and worked closely with Oliver Cromwell. He was beheaded on Tower Hill on 14th June 1662 by order of King Charles 11.

Sir Thomas Roe (c. 1581 – 6 November 1644) was an English diplomat of the Elizabethan and Jacobean periods. Roe’s voyages ranged from Central America to India and, as ambassador, he represented England in the Mughal Empire, the Ottoman Empire, and the Holy Roman Empire. He died on 6th November 1544 at the age of 63.

William Hamilton, 2nd Duke of Hamilton KG (14 December 1616 – 12 September 1651) was a Scottish nobleman who supported both Royalist and Presbyterian causes during the Three Kingdoms’ Wars. He died from the effects of wounds received at the Battle of Worcester on 12th September 1651 at 34. English Passport twelve signatures

The Most Reverend and Right Honorable William Juxon (1582 – 4 June 1663) was the Archbishop of Canterbury from 25th September 1660 until his death at 81. As a Royalist, he ‘lived undisturbed’ by Parliament, and was selected by King Charles 1 to be with him on the scaffold and offer him the last rites before his execution on 39th January 1649.

Sir Dudley Carleton (1599–1654) was a minor diplomat and Clerk of the Privy Council.

This document is a wonderful insight into a turbulent time in English history. English Passport twelve signatures

Many thanks to Brian Turner, who shared this significant document from his fine collection with us. I invite all collectors to show and tell about documents from their collection. 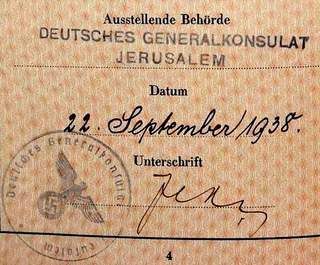 German Jewish Passport Issued In Jerusalem I have seen many German passports marked with the large red “J” for Jew, but one issued in Jerusalem is surely something extremely rare. This is the passport of JULIUS ROSENBERGER, born in Berlin 1893…. 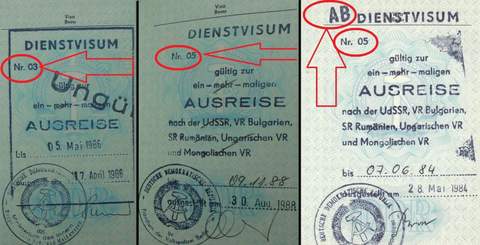