The first German-born pope in 500 years, ex-Pope Benedict XVI, passed away on Saturday at 95 in the Vatican. Previously, Benedict was described as being “extremely unwell” by his predecessor, Pope Francis.

The Vatican declared: “With deep regret, I notify you that the Pope Emeritus, Benedict XVI, died away today at 9:34 at the Mater Ecclesiae Monastery.

The Vatican noted that starting on Monday, January 2, “the body of the Pope Emeritus will be in Saint Peter’s Basilica so the faithful can bid farewell.” Pope Benedict XVI Died

Joseph Ratzinger was Benedict’s birth name, and he left the position in 2013 due to deteriorating health. Since the Middle Ages, he was the first pope to step down.

Ratzinger, who was born in Bavaria, was elected pope in 2005. Before leaving Germany to lead the Congregation for the Doctrine of the Faith (CDF) in 1982, he had previously served as the Archbishop of Munich. Pope Benedict XVI Died

He opposed environmental deterioration and the “cruelty of capitalism,” but he was a steadfast conservative when it came to religious issues.

Benedict XVI was criticized for the multiple sex abuse scandals in the German Catholic Church while in charge, though. He acknowledged earlier this year that he had lied to investigators looking into the abuse incident.

Vatican passports are extremely rare to find for collectors. I am lucky to have one in my collection! 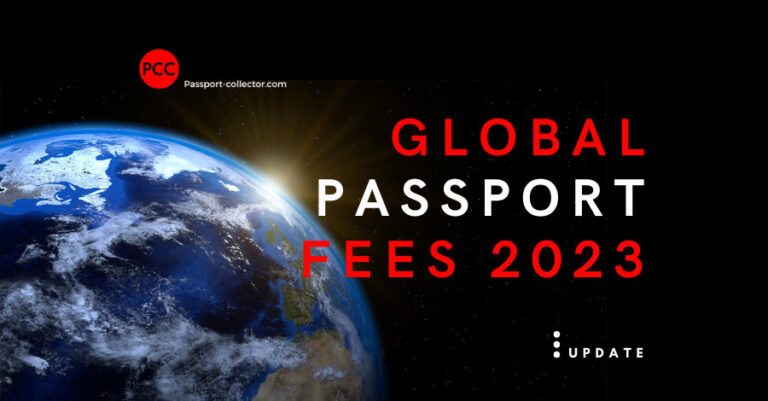