For freedom, one may even fake passports – escaping East Germany.

For the German Democratic Republic (GDR), he was the number one public enemy. For many East Germans, this is their last resort. Dieter Jensch, together with Albert Schütz, bought almost 500 GDR citizens with fake diplomatic identity cards over the German-German border for twelve years after 1962. It all started by chance. During the 1962 winter holiday in Mittenwald, Schütz had a nightcap. With whom he was drinking, the bar owner made a name for himself with a CD paper that was exactly like a real diplomatic passport. The pseudo-document came from Munich, made by a smart businessman, especially for playboys who wanted to impress their girlfriends. Cost: 3000 marks. For freedom, one may even fake passports.

With the big letters “CD” on it. However, they did not stand for “Corps Diplomatique” (a member of the diplomatic corps), but for “Confédération Diplomatique”: It was the house card of a Munich playboy club. Jensch wanted a game card like that, too, and got it. Already on his return journey through the GDR, he pulled him out at the Töpen-Juchhöh crossing – and to his surprise, he was let through; he was even stamped with a GDR CD visa in his passport. Nearly unmasked at the border to West Berlin. “The border guard is surprised that only I had a diplomatic passport, but not the others in the car.” Endless waiting, then salvation: “You may drive. We kindly apologize for the delay.” Jensch: “Despite my bottomless carelessness, the mission CD had worked.”

From now on, Schütz and Jensch had a good trip on all trips to the GDR. First, they brought the relatives to the West via “Checkpoint Charlie.” Word of the action got around, and soon the diplomatic duo could hardly escape from orders: Brides, wives, uncles, and aunts escaped as embassy staff from all over the world.

Official bodies also showed interest in the refugee smugglers. German and Allied secret services were happy to pay between 6,000 and 10,000 marks to know that their contacts in the West were in danger. “After all, we had expenses. The passports had to be printed; we had a fleet of vehicles.” Two couriers, two drivers, and five different cars drove “sham diplomats” across the border. In Berlin at Checkpoint Charlie, but also about Hungary and Czechoslovakia. One of the most spectacular lock operations was to take place via Sassnitz to Sweden. A stocking manufacturer from Chemnitz wanted to get over his relatives; in Switzerland, an heir worth millions was waiting for him. But at the meeting point a nasty surprise: “The elderly aunt was sitting in a wheelchair. Who could take her away from being an embassy secretary?” The second attempt also failed – this time, they wanted to meet in Berlin and bring them over in the car without a turtleneck. But the old lady was asleep. For freedom, one may even fake passports.

Next day. Same spot. Now everybody came on time. Six people were taken in two stages.

To avoid attracting attention, Schütz and Jensch changed their luxury cars like shirts. Other fantasy products followed the Playboy passports, and finally, even UN ID cards. The Munich supplier soon became dispensable. The two commercial escape helpers had found a cheaper source of supply — a printing company in Spain, where they had introduced themselves as emissaries of the German Consulate General in Barcelona.

But Schütz and Jensch had not expected Spanish security authorities’ conscientiousness: During a routine check of the printing house for possible pamphlets against the Franco regime, secret police discovered the passports in October 1963. They immediately suspected a Communist network of agents and intercepted the two Berliners on the street at night.

For seven weeks, the illegal legacies squeezed the beds of the remand prison Castellón. Then they returned to Germany without a verdict: the Spanish security service had had “corresponding German offices” (Schütz) to insure the passport collectors’ activities, which were in reality anti-Communist. And Schütz remembers with pleasure how warmly he was received in Berlin after the Spanish affair by the present head of the State Office for the Protection of the Constitution, Senate Councillor Eberhard Zachmann.

At home, Schütz and Jensch smuggled on cheerfully and from then on used forgeries of diplomatic documents from Czechoslovakia, Turkey, and Pakistan. New place of printing: Greece.

The mission CD does not go unnoticed by the GDR leadership. The GDR issues an arrest warrant against Jensch; the Stasi has him under surveillance. “The comrades even drew up a plan to kill Jensch. In my Stasi file, I read that they wanted to put counterfeit money in my car and anonymously inform the police. The kidnapping was also planned.” But he had the right instinct, only sneaking out via Hungary and the CSSR.

The total turnover amounted to 1.5 million marks, which, according to Schütz, yielded sufficient dividends: “Of course, there is a nice piece of money left over for each of us, which we have invested well. However, the Berlin judiciary ordered by Bonn to punish the abuse of diplomatic immunity opened preliminary proceedings for forgery.

Both escape agents defended themselves, saying that they had lacked a sense of injustice: official authorities in West Berlin, they stated in the minutes, had assisted them in the criminal acts. But neither the public prosecutor’s office nor the 16th Grand Criminal Chamber of the Regional Court was inclined to hear the official witnesses. Schütz’s attorney Dietrich Scheid, served by bailiffs, invited liaison officers from German and American offices to the secret main hearing.

But they didn’t come. For example, the Federal Intelligence Service in Bad Godesberg could not deliver the summons to the witness Kaiser “because he is not known there.” The same information was given to the bailiff by American authorities for the witnesses Werner and Treskow. Only Senator Zachmann of the Office for the Protection of the Constitution could be found. However, he did not receive permission to testify from Mayor and Senator of the Interior Kurt Neubauer. Lawyer Scheid could no longer present applications for “identification of witnesses obviously protected by aliases”: The Criminal Court suspended the trial. The CD campaign ran until 1974. A total of 487 people were taken. After that, Jensch was a carpet dealer again and now lives as a pensioner in Berlin. For freedom, one may even fake passports 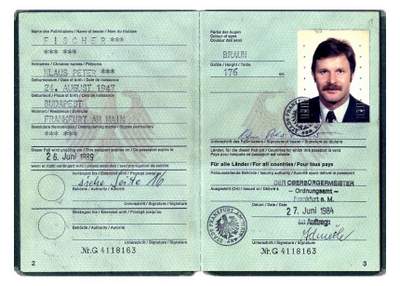 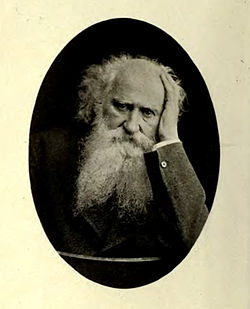 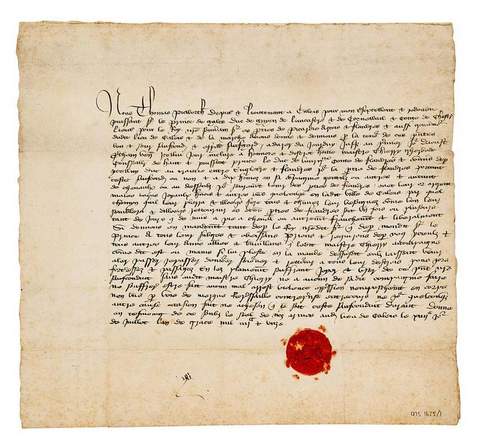 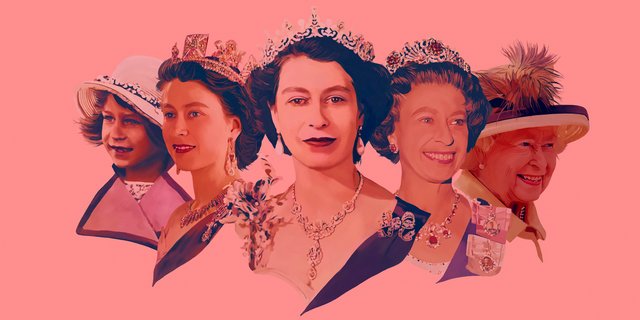