Do you recognize her?

What you see here is the French passport of “Madame la marquise Le Bailly de la Falaise”. This name might not be familiar to you, but she became very famous. Take a look at the picture. Do you recognize her? No? Then look very carefully at the document which was issued on March 16th, 1929 in Paris you might read her maiden/artist name. A beautiful collectible – I genuinely envy the buyer. French Passport Of A Famous Lady

She married in Paris, France, on January 28, 1925, after meeting on the set of the film Madame Sans-Gêne, on which Mr. La Falaise was working as a translator. She was officially divorced in November 1931, at which time she was several months pregnant by Michael Farmer, an Irish sportsman, who would become her fourth husband (Thinking her divorce from La Falaise was already finalized, the actress had married Farmer in August, which was technically bigamy, and was forced to remarry him, legally, in November.) She conceived a child with La Falaise but had an abortion because, as The New York Times noted, in 2004, “if she had given birth seven months after her marriage, her career would have been ruined.” During their marriage, La Falaise was employed as the California representative of Peugeot American Corp., the U.S. branch of the European automobile manufacturer.

She made her film debut in 1914 as an extra in The Song of Soul for Essanay. She subsequently moved to California in 1916 to appear in Mack Sennett’s Keystone Studios comedies opposite Bobby Vernon. With their great screen chemistry, the pair became popular. Director Charley Chase recalled that she was “frightened to death” of Vernon’s dangerous stunts. Conquering her fears, however, she often cooperated with Vernon. Surviving films in which they appear together include The Danger Girl (1916), The Sultan’s Wife (1917), and Teddy at the Throttle (1917). 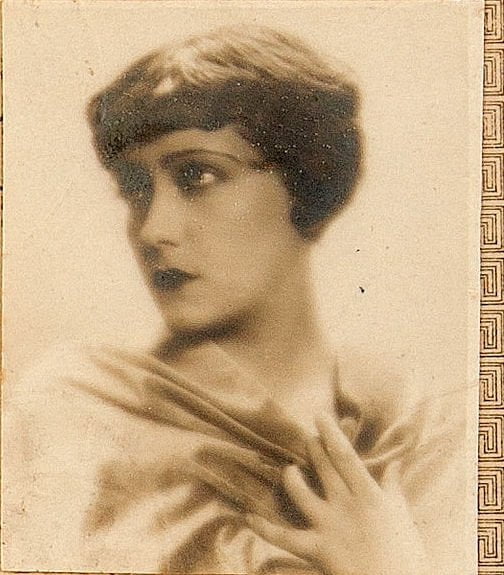 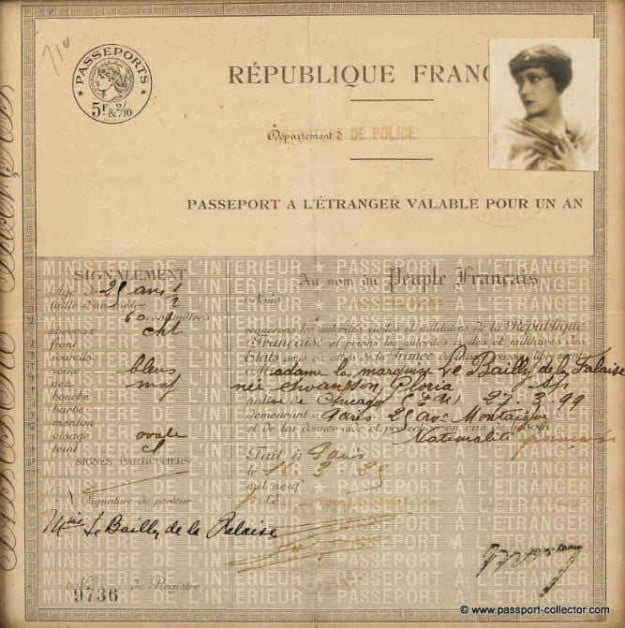 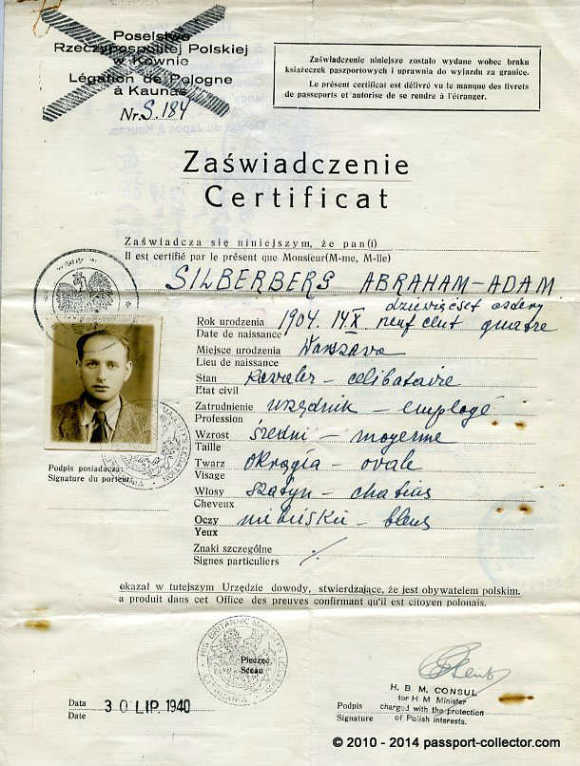