WOW, what a finding was presented to me by our fellow collector G.J. when we met once again for collectors meeting at Lake Constance a few days ago. What you see here is a quite rare German Empire passport issued by the United States of America at the US Consulate General in Moscow 1915! You might think “How is this possible?”

We need to take a look into the chronology of WWI which has its source with the Assassination at Sarajevo of Archduke Ferdinand (28th  June 1914). Just a few weeks later Germany declares war on Russia (1st August 1914). Around this date, the United States of America handled the German interests in Russia as a German Consulate or Embassy wasn’t any longer in function. I f you see them, grab them! German Passport USA Moscow

The passport shown here is for sure one of the rarest travel documents a collector can find especially related to WWI history. At wartime, it’s not that unusual that “neutral” countries handled the interests of a country at “enemies soil”. See also WWII when the Swiss Legation handled German interests in the United Kingdom as these two countries were at war. 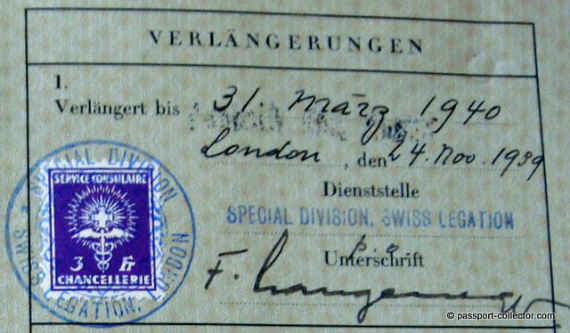 Other examples are passports issued in German interests by the Swiss on the Philippine Islands or the American Embassy in Washington. Such documents were issued during unusual circumstances and with support of diplomatic relations between nations, especially during war times. Hence these kinds of travel documents are always an extraordinary addition to any passport collection. German Passport USA Moscow

However, a German Empire passport issued by the United States of America is something very unique and I see such a document the very first time. Fantastic! Thanks for sharing Gerhard! 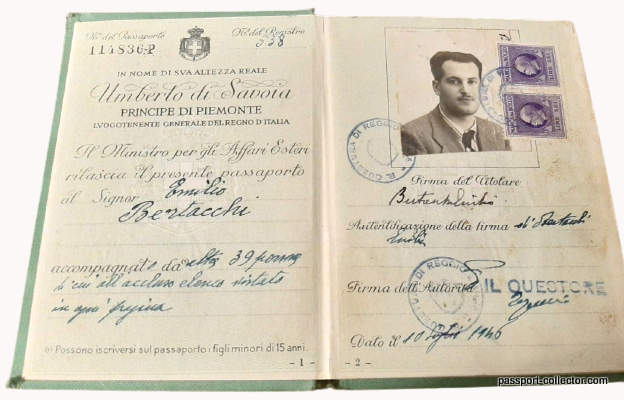 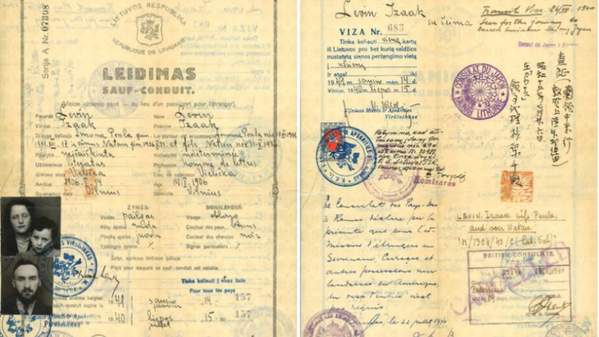