This green service passport (German: Dienstpass) was issued to Dr. Richard Burmester, Commercial Attache at the German Embassy in Buenos Aires, Argentina. I spotted the document on eBay and put it on my watchlist. The auction ended, and I was surprised to see a final result of $548. This made me curious, and I took a closer look at the document. German Service Passport Attache

The service passport is in excellent condition and was issued on 24 July 1936, valid for five years, at the German Embassy in Buenos Aires, passport number 1306/36. This indicates that until this date, 1306 passports have been issued at the embassy in 1936. A service passport is issued to lower-ranking officials. The wording DIENST-PASS (service passport) appears on the cover only, not on the title page or elsewhere. Dr. Burmester, age 37, lived at that time in Buenos Aires. Page six has a handwritten entry that he is traveling on official business for the German government. Page seven has a Brazilian visa and stamp from the Brazilian police that he is traveling on the “Graf Zeppelin,” 5 August 1936. We are talking about the famous Airship LZ127 – GRAF ZEPPELIN! Page eight has an “L.S. Graf Zeppelin” money exchange stamp, which is evidence that he was aboard the airship, exchanging RM200. L.S. stands for Luftschiff (airship). German Service Passport Attache

Page nine shows another police exit-stamp stating another travel with the airship on 13 Sep 1936! This is amazing, and now it is clear why the passport fetched this price. Was it an airship collector who bought the document? But wait, there is more…

According to the seller’s item description, Dr. Burmester was killed (shot) in Argentina. But is it true? German Service Passport Attache
In 1962, during a trial of falsification of documents, the defendant, Heinrich Jürgens, published in the Kölnische Rundschau the allegation that members of the NSDAP national group in Argentina had murdered the commercial attaché Richard Burmeister (the correct name should be Burmester) in 1944 … When asked to substantiate his claims, he had to pass. Jürgens worked for the GDR government in East Berlin in the early 1950s. Source: The ‘Nazi Menace’ in Argentina, 1931-1947 (Book, Ronald C. Newton 1992). However, records show that Burmester indeed died in 1944 in Argentina, but I couldn’t find evidence of the above made claim.

The LZ 127 Graf Zeppelin operational history shows operating five years of regular passenger and mail flights from Germany to Brazil. Brazil built a hangar for airships at Bartolomeu de Gusmão Airport, near Rio de Janeiro, at the cost of $1 million (equivalent to $18 million in 2018 and charged the Deutsche Zeppelin-Reederei $2000 ($37,000) per landing and had agreed that German airships would land there 20 times per year, to pay off the cost. The hangar was constructed in Germany, and the parts were transported and assembled on site. It was finished in late 1936 and was used four times by Graf Zeppelin and five by Hindenburg. It now houses units of the Brazilian Air Force. Graf Zeppelin made 64 round trips to Brazil on the first regular intercontinental commercial air passenger service, and it continued until the loss of the Hindenburg in May 1937. German Service Passport Attache

A glimpse of travel history on the airship

Lady Grace Hay Drummond-Hay
was closely associated with zeppelin travel aboard the Graf Zeppelin and Hindenburg.

Born Grace Marguerite Lethbridge, she was the widow of a British diplomat, Sir Robert Hay Drummond-Hay. As a journalist for the Hearst press organization, Drummond-Hay made her first zeppelin flight in October 1928, when she was chosen to accompany five other reporters — including her companion and Hearst colleague Karl von Wiegand — on the first transatlantic flight of the Graf Zeppelin from Germany to America.  As the only woman on the flight, Drummond-Hay received a great deal of attention in the world’s press.

In March of 1929, Lady Drummond Hay and von Wiegand were once again aboard Graf Zeppelin, for the ship’s “Orient Flight” to Palestine. Later in 1929, the Hearst organization co-sponsored Graf Zeppelin’s historic Round-the-World flight and their reporter Lady Drummond-Hay was once again a passenger.  She was the only woman among the 60 male passengers and crew, which again included her companion von Wiegand.  Drummond-Hay’s presence on the flight and her reporting as the ship circled the globe, garnered tremendous attention in the press.

Lady Drummond Hay’s experience on the Graf Zeppelin’s Round-the-World flight, and her romance with fellow journalist Karl von Wiegand, is the subject of the film Farewell by Dutch filmmaker Ditteke Mensink. Several elements of the film are fictional, as discussed in more detail on the blog.

Lady Drummond-Hay was also onboard the Hindenburg’s maiden flight from Germany to the United States in May 1936, along with aviation enthusiast Clara Adams. During the flight, Lady Drummond-Hay wrote and posted a letter to her friend Adams, looking forward to meeting again “as companions in adventure when the next Zeppelin is completed.” The letter is dated May 8, 1936; the age of the passenger zeppelin ended just a year later, with the Hindenburg disaster of May 6, 1937.

My dear Clara:
I cannot tell you how happy I was to find you on board the Hindenburg as one of the passengers on her first flight from Germany to America. I hope we will meet again as “companions in adventure” when the next Zeppelin is completed, and that once more we will pioneer a path through the air together.

Lady Drummond-Hay and her partner Karl von Wiegand were in the Philippines when the Japanese invaded the islands in 1942, and both were interned in a Japanese camp.  Although Drummond-Hay survived the war and returned to New York, she died of coronary thrombosis in early 1946 as a result of the extremely harsh conditions she had suffered at the hands of the Japanese. 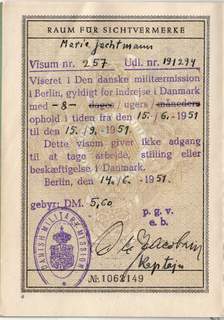 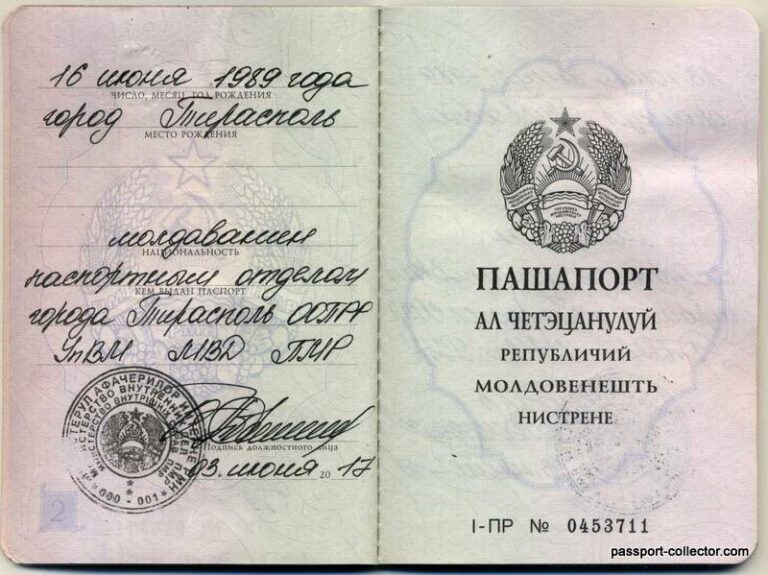