Zaid bin Hussein, GCVO, GBE (Arabic: زيد بن الحسين; February 28, 1898 – October 18, 1970) was an Iraqi prince who was a member of the Hashemite dynasty and the head of the Royal House of Iraq from 1958 until his death after the royal line founded by his brother Faisal I of Iraq died out.

Prince Zaid was Hussein bin Ali’s fourth son, the Sharif and Emir of Mecca, and the only son of Hussein and his third wife, Adila Khanum. He was educated at Galatasaray High School in Stamboul (Istanbul), Constantinople College, and Balliol College, Oxford.

From 1916 to 1919, Prince Zeid was the Commander of the Arab Northern Army. In 1918, T. E. Lawrence suggested he be king of a truncated north-western Syria. The advent of French rule resulted in his assignment in 1923 to the Iraqi Cavalry, and he was promoted to Colonel.

Zeid was also an Iraqi ambassador in Berlin and Ankara in the 1930s and London in the 1950s.

On July 14, 1958, Prince Zeid became Head of the Royal House of Iraq following the assassination of his grand-nephew, King Faisal II, by General Muhammad Najib ar-Ruba’i, who proclaimed Iraq to be a republic. Zeid and his family continued to live in London, where the family resided during the coup, as Zeid was the Iraqi ambassador.

Prince Zeid died in Paris on October 18, 1970, and was buried in the Royal Mausoleum at Raghdan Palace, Amman, Jordan. 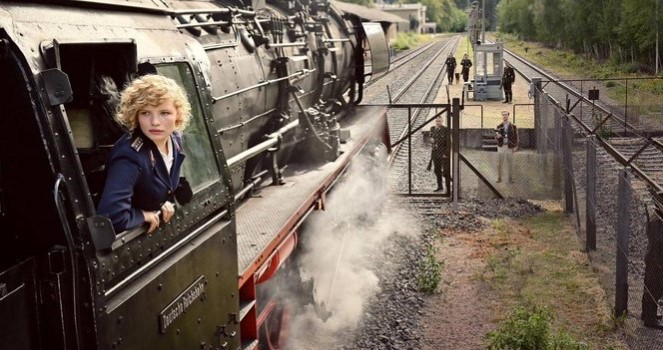