Important Sugihara Passport Discovered
Today I can report and display a document issued by one of the *”Righteous Among The Nations.” (*an honorific used by the State of Israel to describe non-Jews who risked their lives during the Holocaust to save Jews from extermination by the Nazis.) 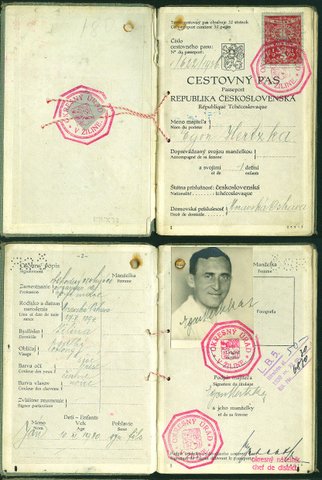 This is a passport issued by Czechoslovakia issued to Egon Hertzka in 1936. On first view nothing special on this passport, but look at page 11, and you will see a Japanese visa issued by the Vice-Consul of Japan in Kaunas / Lithuania – Chiune Sugihara. He was a diplomat who saved thousands of Jews by issuing transit visas to Jewish refugees by risking his career and his family’s lives. In 1985, Israel honored him as Righteous Among the Nations for his actions.

Sugihara worked more than sixteen hours a day to issue 2,139 handwritten visas. He distributed them regardless of whether or not the refugees had the necessary supporting documents. In early September 1940, the Soviet authorities forced him to close the consulate in Kovno. As he and his family prepared to leave Kovno for Berlin, Sugihara continued to issue visas on the train platform. He handed out more once he was on board. Important Sugihara Passport Discovered

After returning to Japan, Sugihara was forced to resign from the Foreign Service. The official reason for his dismissal was the downsizing of the diplomatic corps, but the real reason was likely the disobedience he exhibited in helping the Jews of Kovno. None of the refugees ever made it to Curaçao. From Japan, most went to Shanghai, China, and others to the United States, Canada, and Palestine.

Since entire families were often included in a single visa, thousands of Jews survived due to the efforts of Chiune Sugihara, who passed away in 1986. Important Sugihara Passport Discovered 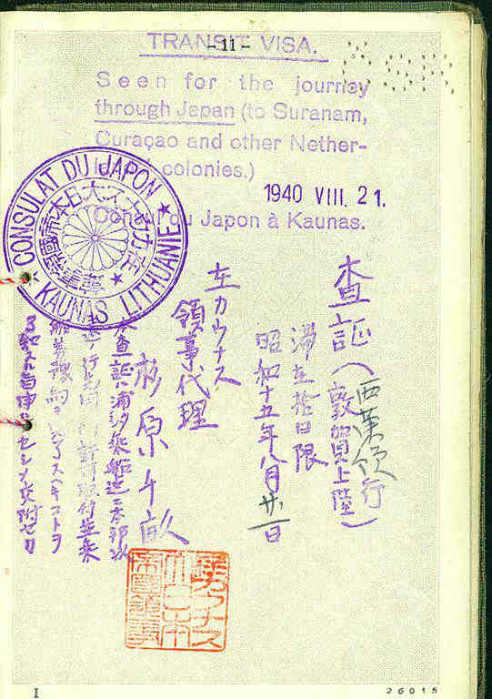 This passport with his visa is an essential document for the Holocaust and is extremely rare! 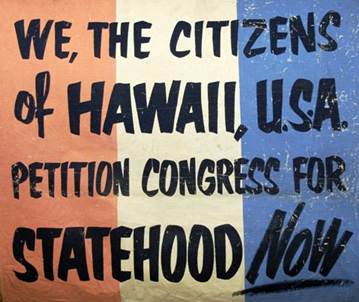 US Passport Hawaii This US passport was issued in Honolulu, Hawaii 1954 when it only was TERRITORY of the USA and not a STATE. Hawaii was incorporated 5 years later in 1959. Condition is almost like new and has a…