August 13, 1961, 8:10 a.m. Interzonenzug D 151 leaves Munich on time for East Berlin. Most of the passengers are on their way back to their homeland, the GDR. Suddenly, a rumor makes the rounds on the train that the border will be closed forever. It is said that the Ulbricht regime has begun building a wall. The passengers are families with children, a music band, a commissar, a top athlete, and her trainer. They all have their past, their secrets, and their longings in their luggage. And each one of them now has three and a half hours, stop by stop, to decide of a lifetime: “Do I go back, or do I get off before the border and start over?” Time is running out.

A steam locomotive, still built during wartime, is heading east. Interzone train D-151 takes three and a half hours to cross the inner-German border between Ludwigsstadt (Bavaria) and Probstzella (Thuringia) to reach its destination in East Berlin. In Berlin, the Wall was built, making domestic German travel virtually impermeable. The Bundesbahn and the Reichsbahn were still at the controls, but the rulers of the East were setting the course for the future. For an eternity of 28 years. The people have no idea.

It is a brilliant idea of the Degeto film (movie trailer) to put the anniversary commemoration of historical brutality on the track and thus give steam to history. “3 ½ Hours” is a fictional movie through and through. Interzonal Train Berlin Wall

Between Munich and Probstzella, we experience how politics intervene in people’s lives while the tranquil Franconian countryside slides by. And nothing is the same as it was before. Despite premonitions, people are stunned when news of the construction of the Wall spreads from transistor radios on the train. Should they continue or get off?

The Küglers represent the final tearing apart of a family. The wife is an economist loyal to the Berlin Wall; the husband is a trained aircraft engineer who doesn’t want to be stuck in the East. The news of the construction of the Wall destroys their life together. He has secretly got himself a job in Munich that is suitable for training. The officer’s daughter reminds her husband of common socialist dreams. Her father is a Major in the People’s Police involved in the Wall-building operation.

Marlis Kuegler is one of the novel’s protagonists. As a communist – and the daughter of a Volkspolizei officer – she concedes to the Ulbricht regime that it had to do “something” after three million people left the GDR. At the same time, she knows that her husband has had no future as an aircraft engineer in the GDR since the crash of the “Baade 152,” the first German jet-turbine airliner, in March 1959. This air disaster really did happen. But the real disaster was what conclusions the GDR’s central economic planners drew from this. They completely shut down the GDR’s aircraft industry. Thousands of people lost their vision and their jobs.

Dreamed away. The man leaves the train before the border, takes his daughter with him, and the son continues with his mother as the film’s credits say, a farewell for 28 years with a rare reunion in Prague or at the Black Sea. Love does know boundaries. Another heartbreaking separation is that of West German Ingrid Born. The mother of a little black boy, born of an affair with a black GI, hopes for a ride to marital bliss: her son is to have a “real” father. Interzonal Train Berlin Wall

Her fiancé is a proud baker. In the Bavarian town of Ludwigsstadt, just before the GDR border, they are to be married. But when it becomes clear that this train is heading for a socialist prison, the fiancé turns out to be a fraud. He doesn’t want to become a “real” father; he already is one over in the East. He reveals himself, drives on.

It also makes you cry about what happens to the Melchior couple. The man’s inability to cope with his son’s flight to the West. He is angry and petrified. He is supposed to read a letter from his wife on the way. He is supposed to know how distraught the wife is about her husband. As the train approaches the border, hope for change and insistence on despair wage a deadly battle. Interzonal Train Berlin Wall

What does the Munich police inspector, who is constantly pulling out his badge, actually want on the train to the east? He is looking for people who have had contact with a drug doctor and finds a mysterious trainer looking after a young gymnast and hiding brown vials in a baby carriage. The trainer played brashly and tantalizingly self-assured, is allowed to travel on to the East unmolested. The inspector is lenient with the German-German authorities given the doping substances; after all, the trainer won Olympic gold in 1936. Her protégé remains in the care of the athlete-poisoner despite growing mistrust.

The story of the GDR band traveling home with the blonde singer as the leader is a bit overloaded. Should the musicians stay in the West despite their failure? What becomes of the gay love between two members? How does the singer’s Jewish boyfriend cope with his fate as a leg-amputated Nazi victim who recognizes his tormentor during the Nazi era in, of all people, the disloyal Munich baker? And the blonde is also a member of the Stasi. Interzonal Train Berlin Wall

Then there is Edith Salzmann, the first female train driver in the GDR. Her job is to pick up the Interzonal train from Thuringia in Bavaria. I saw the movie on German TV, and it’s a fantastic story based on Robert Krause’s book “3 1/2 hours”.

The Baade 152 also known as Dresden 152, VL-DDR 152 or simply 152, was a post-war airliner designed and manufactured by East German aircraft company VEB Flugzeugwerke Dresden. The aircraft was named after German aeronautical engineer Brunolf Baade, the principal designer involved in the program. It had the distinction of being the first jet airliner to be developed in Germany. Interzonal Train Berlin Wall

On 4 December 1958, the maiden flight of the prototype V1/I (DM-ZYA) took place. A total of three Baade 152s would be manufactured, two of which would participate in a test flight program based out of Dresden Airport between 1956 and 1961. On 4 March 1959, the prototype was lost in an accident, killing all crew on board; the cause is unclear. Testing continued using the second prototype. At one stage, there were reports that around 20 aircraft were in various stages of production on behalf of the East German state airline Deutsche Lufthansa. However, all flight tests of the Baade 152 were abandoned after a fuel supply problem was uncovered. The type failed to enter service, and production was terminated without any follow-on being produced. Interzonal Train Berlin Wall

*The displayed passports are not real passports! 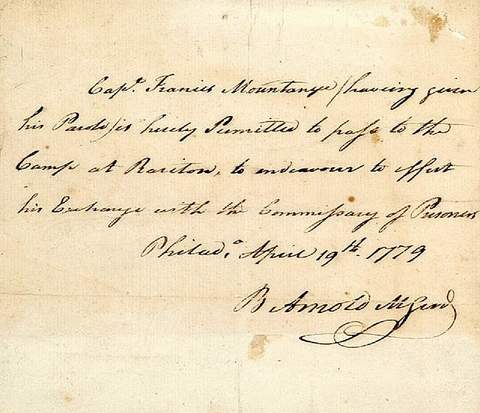 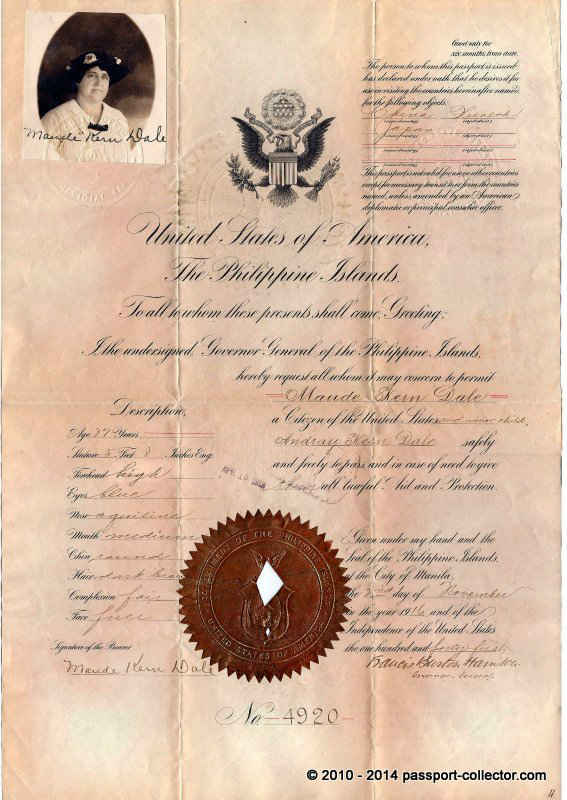 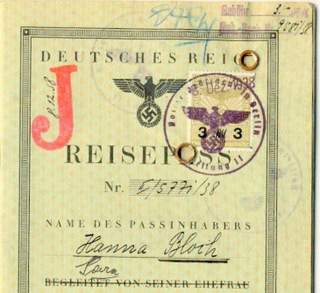 German Jew fleeing to the Dominican Republic in 1938 A British reader contacted me about a passport he owns and wanted to know more details. He sent me pictures and to my surprise, I found besides other visas also a…