Following the Arab Socialist Ba’ath Party’s ouster from government in 1963, Al-Bakr and the party pursued underground activities and became vocal government critics. During this period, Al-Bakr was elected by the Ba’ath Party’s Iraqi branch’s Secretary-General (the head) and appointed his cousin, Saddam Hussein, to be the party cell’s deputy leader. Al-Bakr and the Ba’ath Party regained power in the coup of 1968, later referred to as the 17 July Revolution. In the coup’s aftermath, al-Bakr was elected Chairman of the Revolutionary Command Council and President; he was later appointed Prime Minister. Saddam, the Ba’ath Party’s deputy, became Deputy Chairman of the Revolutionary Command Council and Vice President and was responsible for Iraq’s security services. Iraq Diplomatic Passport Al-Bakr

During his rule, Iraq was blossoming; high economic growth due to high international oil prices strengthened Iraq’s role in the Arab world and increased the people’s standard of living. Land reforms were introduced, and wealth was distributed more equally. A sort of socialist economy was established in the late-1970s under the direction of Saddam. Al-Bakr gradually lost power to Saddam in the 1970s, when the latter strengthened his position within the party and the state through security services. In 1979, al-Bakr resigned from all public offices for “health reasons” and died in 1982. Iraq Diplomatic Passport Al-Bakr

Update 4/24/22: One of the children mentioned in the passport contacted me six years after the article was published. It was lovely to hear from Layla, who lives now in Istanbul. Here is an extract of her email…

“Hello, I was happy to see myself in one of the passports in your collection, to see the trips we made with my family, although I don’t know how this passport reached you, but thank you for collecting it and keeping it in such a good shape. It is a beautiful piece of history. It was a flourished era in Iraq immediately before the series of wars in the region. We used to go to London to buy our clothes then go to Rome to enjoy the Pizzas. I am the kid on the left of this passport of my late mother.”

I offered Layla the pictures of her late mother’s passport. 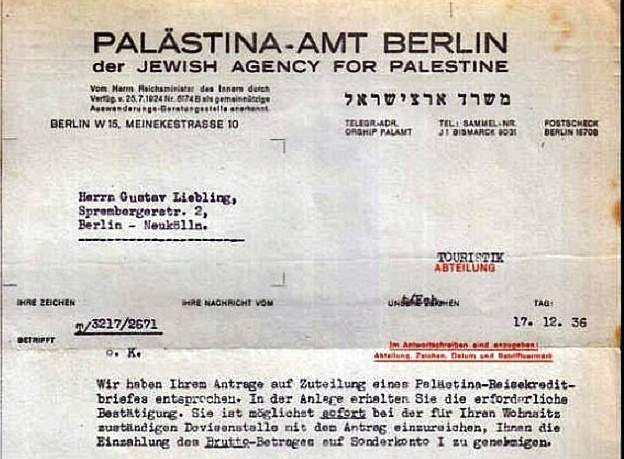