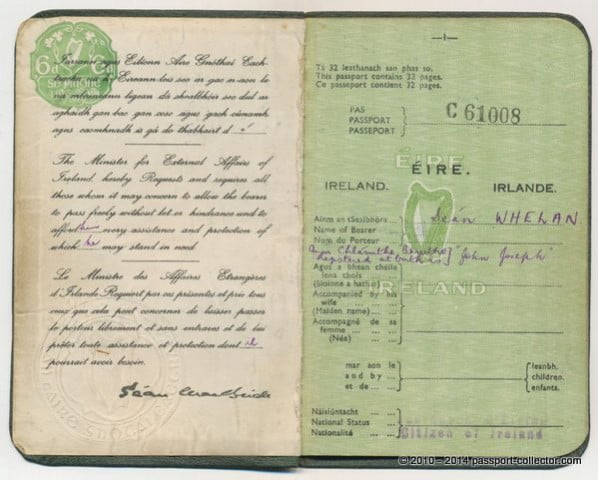 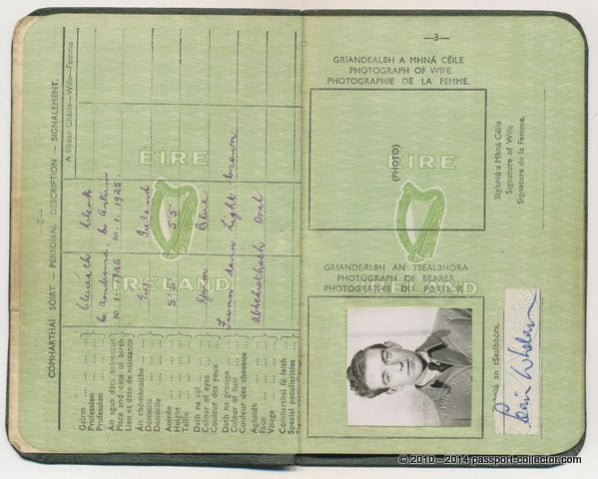 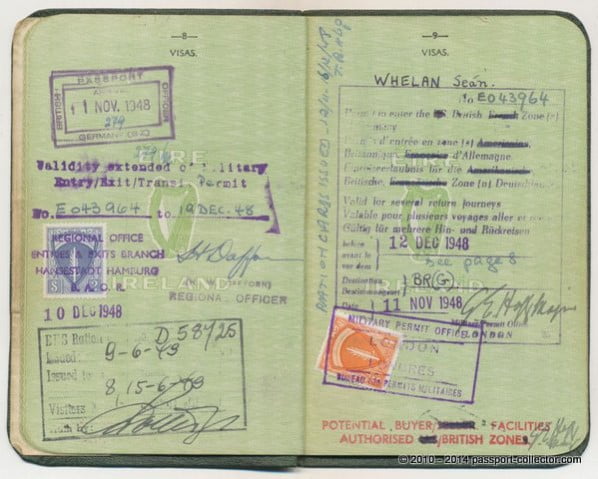 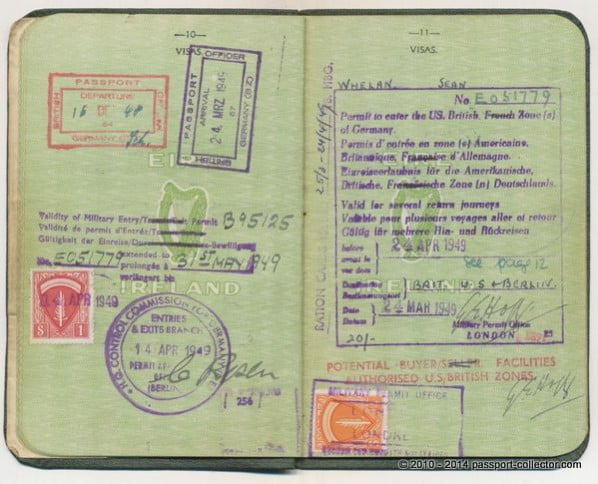 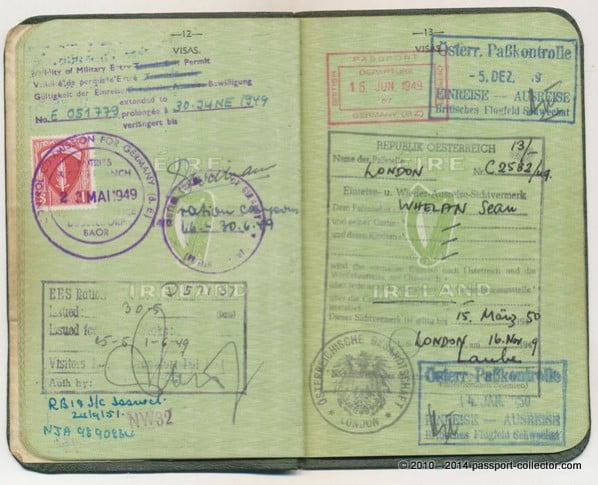 The U.S. Military Government of Germany: A Personal Recollection

While many of the senior officers were encamped at Shrivenham, the lower grade officers and enlisted men were sent to Manchester. They were greeted on their arrival in February 1944 by icy blasts and rain. The space assigned for training, organization, and mess hall was a dimly lit brick building. Many of the men were quartered with private families. I, too, arrived early in February and was assigned to the 3rd Military Government Regiment and sent to Heaton Moor, a suburb of Manchester. For the next six months, I lived with the rest of the men in one of the old, vacated houses on a street bordering the railroad tracks.

The daily routine was demanding. There were language classes for those trained in German, and schools for the jeep and motorcycle drivers, the medical supply personnel, and the criminal investigators. There were instructions for the handling and firing of the carbine and pistol, the arms of the MG personnel. There were lectures from various specialists. One was on the method of defusing bombs, delivered by a Yorkshireman. We applauded politely, but his dialect was so thick that none of us understood him.

There were air raid drills, with lectures given by a local Air Raid Precaution organization. “The teachers were men whose methods had worked successfully during the great blitz of Manchester in 1940 and 1941.”1 We took these lectures seriously after watching trainloads of mothers with their children arriving from London after the V-2 bombing raids, pale, wide-eyed, and unsmiling. Seeing them made the war more real to us.

There were constant reports that the invasion forces were gathering in the south of England. The failure of the Dieppe raid in August 1942 was behind us. We were all impatient for the promised landing on the French coast. The rumors intensified late in May and early June. The night of June 5 and early morning of June 6 found me on guard duty. During the early hours, a constant drone overhead filled the air. The planes were flying too high to be seen, but the sound of thousands of them flying south was awesome. Our civilian neighbors, wakened from their sleep, gazed up at the sky to the bombers and fighters they could not see. We knew before General Eisenhower’s announcement that morning that the English Channel was being crossed, that D-Day had begun. Read the full article…