Born in Vienna in Austria–Hungary, Avriel was educated at a local gymnasium. He was a member of the Blue-White movement, and between 1938 and 1940 worked for the Youth Aliyah office. Ehud Avriel’s original name was Georg Überall.

He immigrated to Mandate Palestine in 1940 and settled in kibbutz Neot Mordechai. He joined the Haganah and was involved in the Rescue Committee. After the war ended he helped illegal Jewish immigration to Palestine. In 1946 he was sent to Czechoslovakia to purchase arms for the Jewish community. On 28 July 1948, he became ambassador to Czechoslovakia and Hungary. Two years later he was moved to Romania.

In 1955 he was elected to the Knesset on the Mapai list. However, he resigned on 31 July 1957 and was appointed an ambassador to Ghana, Liberia, and Congo, a position he held until 1960. Between 1961 and 1965 he served as deputy director general of the Ministry of Foreign Affairs, before serving as ambassador to Italy between 1965 and 1968. He later worked as a consul general in Chicago in 1974, and an ambassador for Special Affairs between 1977 and 1979. He died in 1980.

This diplomatic passport is signed by the minister for foreign affairs back in the days Moshe Sharet who was the prime minister a few years later, and now you can see him on the 20 shekels bill. 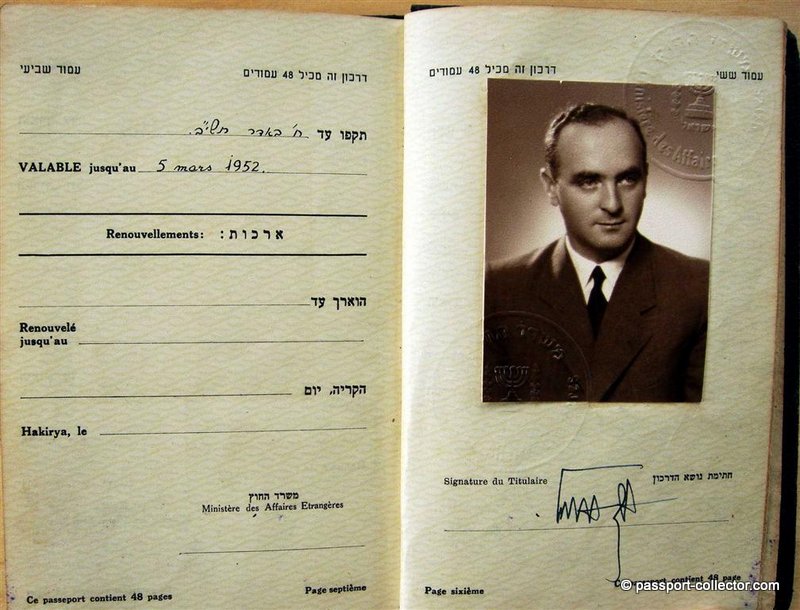 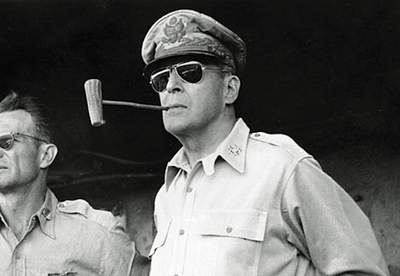