It is always fantastic when readers engage on articles from my website. Guy Winter contacted me and told me a bit about his relative and shared great pictures as well. Kings Messenger Henry Angold

Henry Francis Angold was born in Georgetown, British Guyana, on May 5, 1883, to Thomas Bernard Angold and Jessie Matilda Carr. He is never married! Uncle Doodle as our ‘hero’ was known in the family died I think in the sixties so I never knew him. I know from my late cousin Ursula very little. The most memorable thing was that he was considered sartorial, hence his nickname. The following passports are from his service in occupied Rhineland 1920, several times renewed until 1930. Furthermore a passport with a German diplomatic visa in 1938. Kings Messenger Henry Angold

Here are some additional photos and documents of Francis in uniform, in a group photo at the British embassy in Berlin 1937/38. A document of honor and a dapper photo of Francis. I only found an entry in the British military Navy service list, listing Angold in service with the Army on May 26, 1919, in the rank of 2nd Lieutenant. Probably right after that in 1920, he worked for the Foreign Office. In his 1920 passport (see above), his profession is documented as I.A.R.H.C. I don’t know what it means. If someone has a clue please comment. Kings Messenger Henry Angold

Thanks to my fellow collector Theo the riddle is solved. I.A.R.H.C. = Inter-Allied Rhineland High Commission

Guy told me further that he inherited all this 5 years ago. Other relatives of Guy worked at the Foreign office too and one even mentioned that Goering was charming but Ribbentrop was a snob. On Feb 8, 1956, Henry passed away in The Gables Rest Home, 210 Hyde End Road, Spencers Wood, Reading, Berkshire, UK. 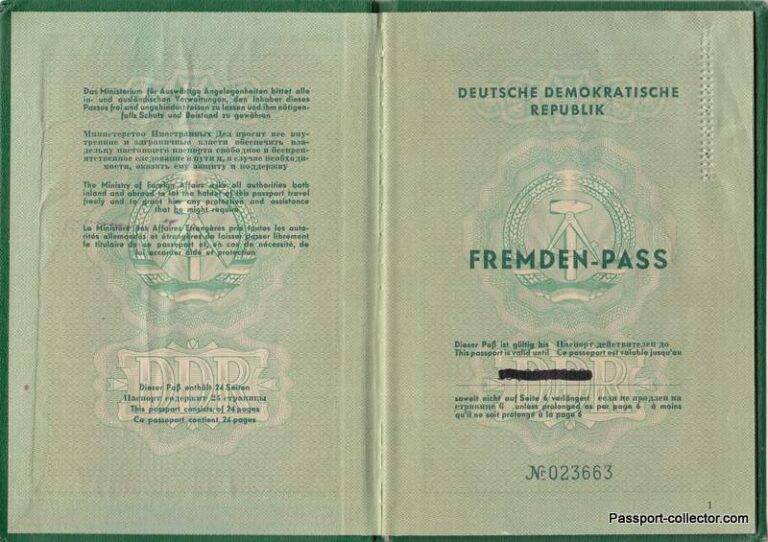 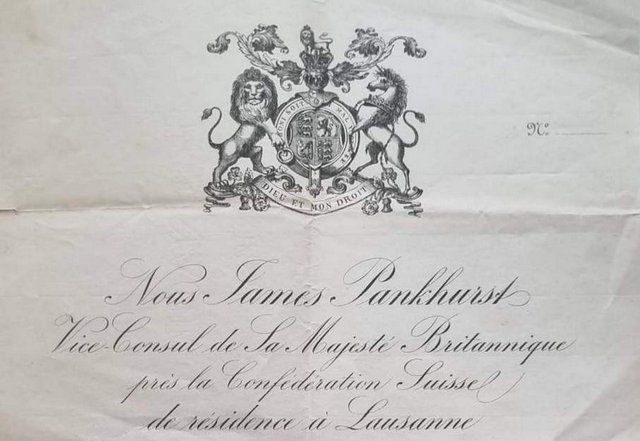