Years ago Robin W. Winks, a professor of history at Yale University, edited a book titled The Historian As Detective: Essays on Evidence. And indeed, historians often comb through information from a variety of sources until they experience their aha moment. Something like that happened to László Eörsi, the historian whose encyclopedic knowledge of the Hungarian Revolution of 1956 is legendary. I’m convinced that Eörsi knows exactly happened at every street corner during those thirteen days, in Budapest as well as other cities and towns in Hungary. But his research this time led him far afield: to 1944-45 and the Swedish Red Cross’s efforts at saving the lives of Hungarian Jews.

I stumbled upon Zoltán Harangi’s name as a researcher of the 1956 Hungarian Revolution. Harangi had joined one of the rebel groups in Budapest, but during the struggle for freedom, he contacted the organizations of state security and ended up informing on his fellow fighters. Following this, he served as an informant for 15 years during the Kádár regime, causing numerous tragedies.

There are few sources detailing certain parts of Zoltán Harangi’s life journey. One of these mysteries is how he was able to become an employee of the Swedish embassy, especially considering that he was trained as a collier, completed a college degree in landscaping and had a criminal record with 11 counts of theft and two charges of receiving stolen goods.

It is a fascinating story with a twist at the end – A must read! 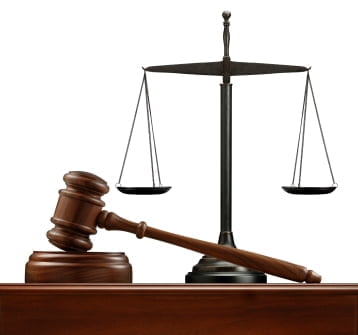 Legal Information – Obsolete Passports – Lawyers Comment Over the years I could build up some solid statements from capable sources on this topic and I like to share this statement from a lawyer, diplomat and previous consul. I do…