Some years ago, I was offered these marvelous USSR Diplomatic Passports 1940/69 from a Russian guy who contacted me via my website. I was, of course, interested as such documents are scarce to find. The whole lot consisted of six USSR DIPLOMATIC passports from WWII (1941) until 1969. All issued to USSR ambassador Sergei Vinogradov and his wife and child.

The New York Times wrote in 1970 about his passing.
MOSCOW, Aug. 27, 1970—Sergei A. Vinogradov, the Soviet Ambassador to the United Arab Republic, died here today, after a short illness, at 62.

Mr. Vinogradov, who had served as Ambassador to France from 1953 to 1965, was appointed an envoy to Cairo in August 1967. He played a crucial role in Soviet efforts to expand its influence in Egypt following the six‐day war between Israel and Arab states in June 1967. He took part in the three weeks of negotiations in Mos cow in July between President Garnet Abdel Nasser of Egypt and Soviet officials that led to the acceptance of the United States proposal for a limited cease-fire and the start of indirect peace negotiations at the United Nations.

Mr. Vinogradov was born in 1907 in Khvalynsk. In 1934 he graduated from Leningrad University and in 1938 from the Institute of Red Professors. He began his diplomatic career in 1939 and served as Ambassador to Turkey from 1940 to 1948. He was head of United Nations affairs in the Foreign Ministry for two years. After briefly serving as head of the First European Department, he was made the head of Soviet broadcasting from 1950 to 1953.

While Ambassador to France, he participated in the Geneva conferences on Berlin and Germany. He was a member of the Communist party’s Central Auditing Commission.

When Mr. Vinogradov first arrived in Paris, French officials gave him a perfunctory greeting, and some newsmen commented ungenerously on his baggy appearance. But Mr. Vinogradov quickly showed that he knew how to move on the highest social and diplomatic levels. Dinner guests at the Soviet Embassy reported that the cuisine and wine cellar were excellent. Mr. Vinogradov’s wife, a painter, began encouraging young French artists to drop around, and columnists started speculating on the Ambassador’s London tailor.

Mr. Vinogradov became friendly with one of France’s richest men, Marcel Boussac, who lunched with Francoise Sagan and shot pheasant on Alsace estates. One reason for Mr. Vinogra dove’s diplomatic style and success — and endurance in Paris — was his friendship with Charles de Gaulle, which dated to 1944.

At that time, a representative of General de Gaulle approached Mr. Vinogradov in Ankara and asked that Moscow recognize the French government in exile. Mr. Vinogradov passed on the request and urged Moscow to grant it.

Soviet diplomat. 1938-1939, head of the Department of Marxism-Leninism Industrial Academy. From 1939 he worked in the People’s Commissariat of Foreign Affairs. Until September 1940 – Minister-Counselor of the Embassy of the USSR in Turkey. From Sept. 17, 1940 – Feb. 24, 1948 – Authorized Representative – Extraordinary and Plenipotentiary Ambassador of the USSR in Turkey. From February 1948 to 1949 – Head of the Department for the United Nations, the Soviet Foreign Ministry. In 1949 – 1950 – Head of the 1st European Department of the USSR Ministry of Foreign Affairs. In 1950, Chairman of the Committee on Radio Broadcasting Council of Ministers of the USSR. From March to July 1953 – Head of Television Ministry of Culture of the USSR. From Jul. 7, 1953, to 1965 – Ambassador Extraordinary and Plenipotentiary of the USSR in France. From March 1965 to June 1967 – he worked in the Foreign Ministry of the USSR, a member of the Foreign Ministry. On Aug. 29, 1967, to Aug. 27, 1970 – Ambassador Extraordinary and Plenipotentiary of the USSR in the United Arab Republic. He was a member of the Central Auditing Commission of the CPSU. Awards: Order of Lenin. Order of the Red Banner. Knight Grand Cross of the Legion of Honor (France, Nov. 2 2nd, 1963. Marvelous USSR Diplomatic Passports

Even I was very responsive to the Russian guy and made him a substantial offer, I couldn’t close the deal – unfortunately. He was afraid to export such documents from Russia, as according to his statement, such documents are defined by Russian law as “national treasure.”  Export would be impossible. I don’t know if this is true, but it’s possible. Russia has stringent rules for such historical diplomatic documents, especially when they are from WWII time. Well, I can present the pictures of these outstanding and scarce documents. Great examples of USSR/Russian passport history. Marvelous USSR Diplomatic Passports 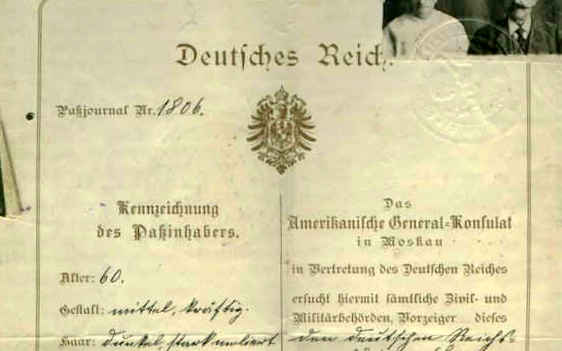 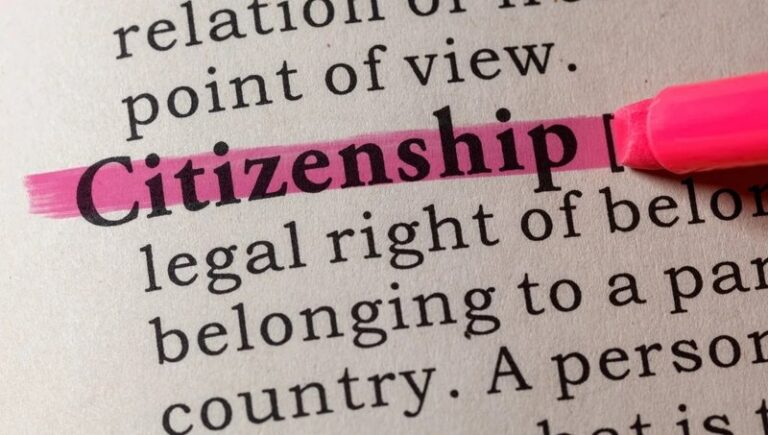 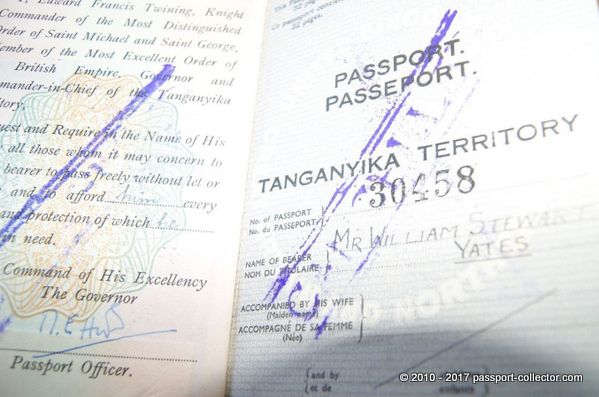 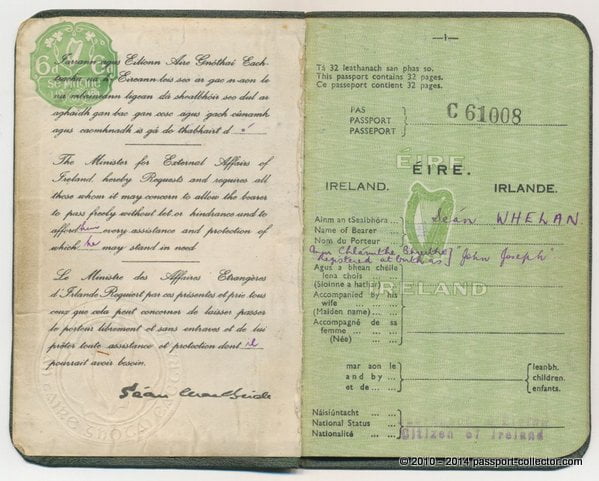