A organization with it’s own “Official Travel Document”. Pictures and details after the introduction.

The Organization was established in order to achieve among its member states—as stipulated in Article 1 of the Charter—”an order of peace and justice, to promote their solidarity, to strengthen their collaboration, and to defend their sovereignty, their territorial integrity, and their independence.”

Today, the OAS brings together all 35 independent states of the Americas and constitutes the main political, juridical, and social governmental forum in the Hemisphere. In addition, it has granted permanent observer status to 69 states, as well as to the European Union (EU).

The Organization uses a four-pronged approach to effectively implement its essential purposes, based on its main pillars: democracy, human rights, security, and development.

These documents are not anymore considered by USA as travel documents (passport) but as some kind of ID documents.​​ I don’t know how other countries handle this. See note of the US Department of State​ ​ (from July 2014)​. ​9 FAM 41.24 N6.2  Official Travel Document of Organization of American States (OAS) Not Considered “Passport”.​ “The official travel document of the Organization of American States (OAS) is issued to an employee of the OAS General Secretariat or other agency of the OAS.  The purpose of the document is to identify the holder as an official or employee of an agency of the OAS, and to facilitate travel compatible with the interests of the OAS.  The document is not considered a “passport” as defined in INA 101(a)(30), therefore, visas must not be placed in this document. “​ ​INA is the Immigration and Nationality Act (2011). INA 101(a)(30). The term “passport” means any travel document issued by competent authority showing the bearer’s origin, identity, and nationality if any, which is valid for the admission of the bearer into a foreign country. ​
Please follow and like us: 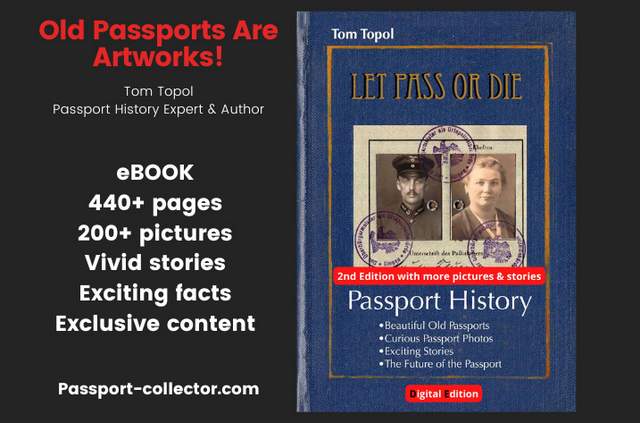 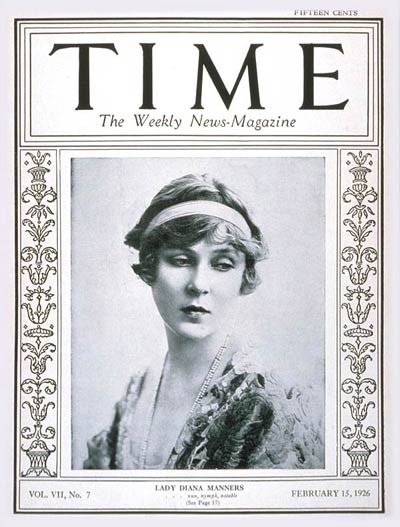 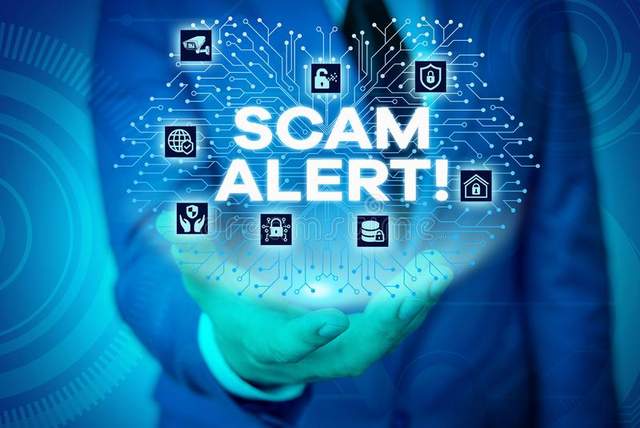 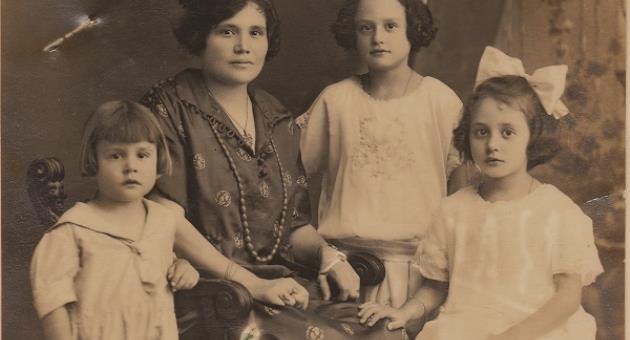