The rare ID belongs to a British participant in the Potsdam Conference, which took place from July 17 to August 2, 1945, in the Cecilienhof Palace in Potsdam. Officially, the last war conference of the Allies is called the “Berlin Conference” – as the ID card of a member of the British delegation shows. But since suitable rooms are lacking in war-torn Berlin, the conference is moved to Potsdam. Potsdam Conference ID Card 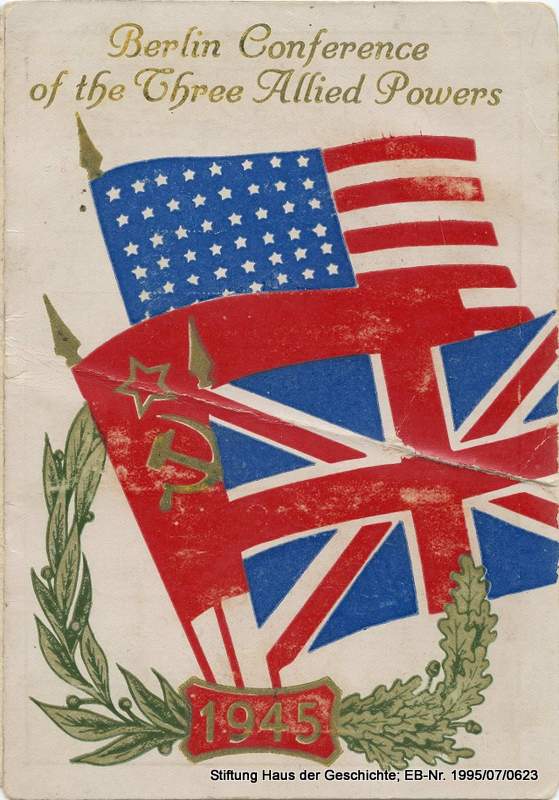 From July 17 to August 2, 1945, the heads of state of the three allied victorious powers – the Soviet Union, the United States, and Great Britain – met in Cecilienhof Palace in Potsdam to discuss the reorganization of Europe and the future fate of Germany. At the negotiating table are Josef Stalin (USSR), Harry S. Truman (USA), and Winston S. Churchill (Great Britain), who is succeeded at the end of July by Clement R. Attlee. They decide on the democratization, demilitarization, denazification, decartelization, and decentralization of Germany. The Allies also agree that the Germans, because of their ostensibly authoritarian traditions, must first be subjected to re-education. France acceded to the Potsdam resolutions on August 7, 1945, with reservations. Potsdam Conference ID Card 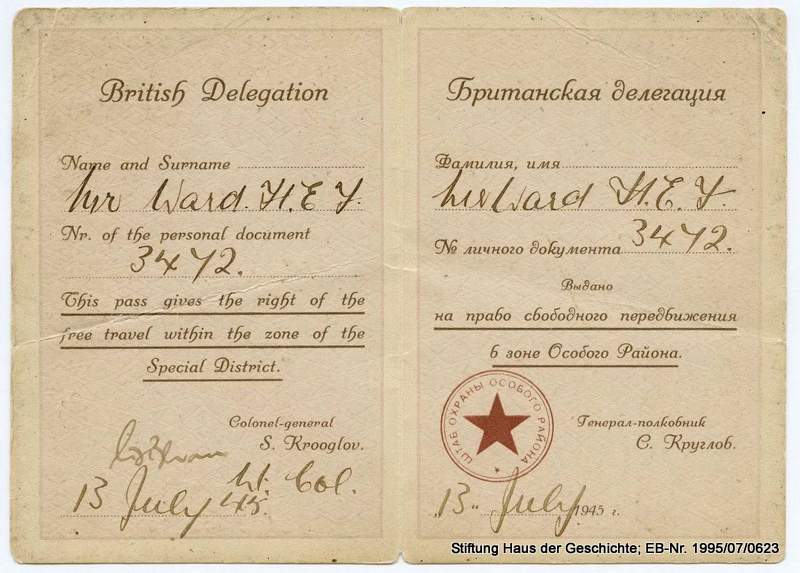 Compensation
A compromise is reached on the reparations issue: The powers take compensation from their zone. They dismantle industrial plants or receive goods of German manufacture. The Soviet Union also receives reparations from the Western zones. Potsdam Conference ID Card

German Eastern Border
The question of Germany’s eastern border is controversial. Stalin established a Polish or Soviet administration in the territories beyond the Oder and the Lusatian Neisse. In Potsdam, the Oder-Neisse line is provisionally recognized by the Western powers, but the final determination of the German borders is to be made only in a peace treaty.

Displacement Potsdam Conference ID Card
In order to solve the problem of German population minorities in East-Central Europe, it is agreed that the German population from Poland, Czechoslovakia, and Hungary will be transferred “in an orderly and humane manner”. This is to justify the already ongoing expulsion of the Germans from the eastern territories, in part by force. 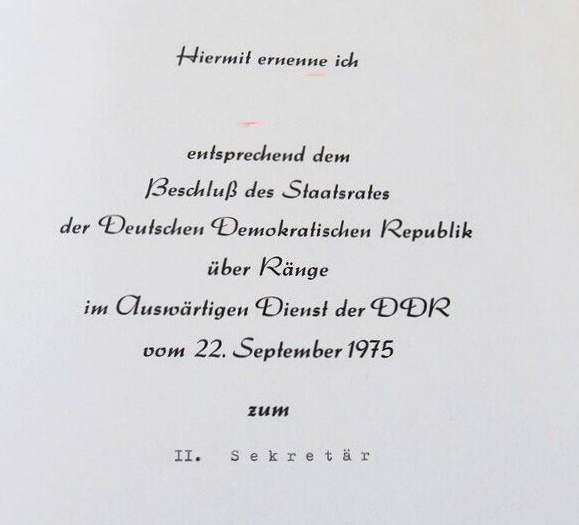