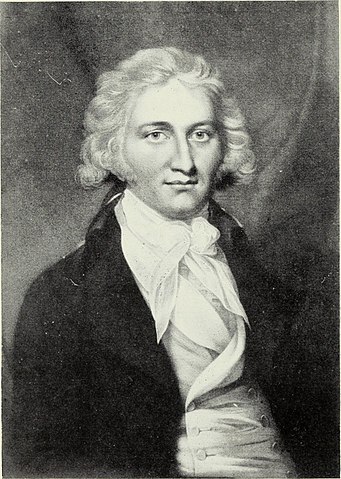 Francis James Jackson (December 1770 – 5 August 1814) was a British diplomat, ambassador to the Ottoman Empire, Prussia, and the United States. He entered the diplomatic service only at age 16 as a foreign service clerk!

In April 1788, he brought back from The Hague the signed copy of “a treaty of defensive alliance between His Majesty and the States-General of the United Provinces,” signed on 15 April. This treaty and a subsequent alliance with Prussia in August 1788 created a “Triple Alliance” against Russia, which lasted only until 1791. Francis James Jackson

In 1789 Jackson was appointed Secretary to the British legation in Berlin. He later held a similar post in Madrid where he acted as Minister (head of mission) ad interim after the departure of Lord St Helens in 1794 until the arrival of the Marquess of Bute in 1795 (because Lord Yarmouth, who should have succeeded St Helens, did not go). Jackson was then appointed ambassador to the Ottoman Porte in 1796. In November 1801, Marquess Cornwallis was sent to France to finalize peace terms: the negotiations took place at Amiens and resulted in the Treaty of Amiens signed on 25 March 1802. Cornwallis took with him to Amiens, the secretary to the embassy in Paris, Anthony Merry, and Jackson was sent to take Merry’s place ad interim with minister-plenipotentiary rank. In October 1802, he moved on to be Envoy Extraordinary and Minister Plenipotentiary to Prussia in Berlin, where he stayed until 1806 when Prussia was defeated in the Fourth War Coalition. In 1807 he was sent on a special mission to Denmark where he witnessed the bombardment of Copenhagen. Francis James Jackson

In 1809 Jackson was sent to Washington, D.C., as Envoy Extraordinary and Minister Plenipotentiary after David Erskine’s recall when the British government refused to ratify Erskine’s attempt to resolve the difficulties following a conflict between HMS Leopard and the US frigate Chesapeake (the Chesapeake–Leopard Affair). Jackson remained at Washington until 1811. He died at Brighton, after a long illness, in 1814. Francis James Jackson

A very nice passport historical document of a British diplomat who started at the age of only 16 as a foreign office clerk. What a career! The document was offered online but is torn and taped, and for such a condition, the price was far too high. I made the seller a reasonable offer, but he rejected it. 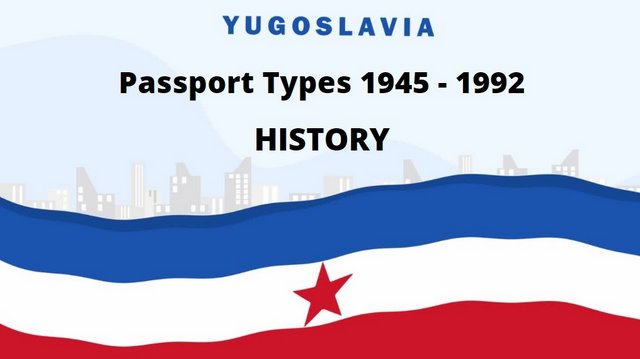 Yugoslavian Passport History The Yugoslav passport was given to Yugoslav nationals who wanted to travel internationally. During the Cold War, it was also regarded as “one of the most convenient in the communist world, since it was one among the… 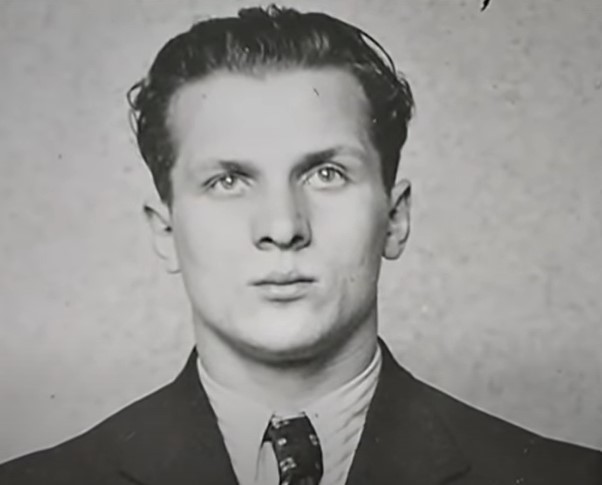