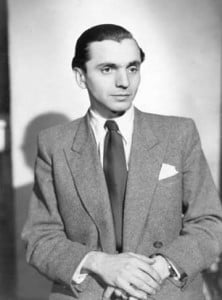 Szokoll was an Austrian infantry regiment officer, absorbed like the rest of the national army into the Wehrmacht after the Nazi annexation of Austria in 1938. His colonel issued the order to implement Valkyrie in Vienna. Szokoll was one of the last persons talking with Stauffenberg on the phone before his arrest, and he was one of the very few survivors of the officers involved in the “Radetzky Operation.”

is a series “A,” Republic of Austria type. The cover page is missing, and so is the passport picture. However, his passport was issued in Vienna on June 18, 1948. It might have been his very first passport after the end of WWII. His travel document has 48 pages, and ALL pages are filled with stamps and visas.

The several visas issued by the Allied High Commission Travel Board are very interesting. Six such visas total and four different AMG stamps Gratis, $4, 8DM, and 16DM. This is awesome, as I have never seen this variation of AMG stamps in ONE passport. Take a look also at the EXIT visas to leave Austria. They also are unusual.

This is the second passport in my archive of a resistance fighter and member of the July 20 plot, and I am proud to have it! 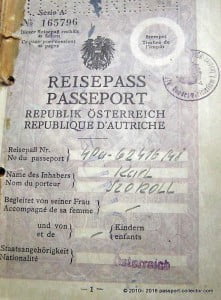 Szokoll, then a captain, proceeded with a will to execute the plan, rounding up Nazi officials until the report that Hitler had survived and the coup had failed. His commander was sent to a concentration camp in the savage post-coup round-up. Szokoll’s disingenuous plea that he had only obeyed orders was accepted, and he escaped punishment, even though he was one of the last to talk to Stauffenberg on the telephone before the count’s arrest. He had placed his call to an untapped extension in a supply office at headquarters, a precautionary number given to Szokoll when they met early in 1944. Less than two weeks after the coup failed, Szokoll was promoted to his final rank of major. 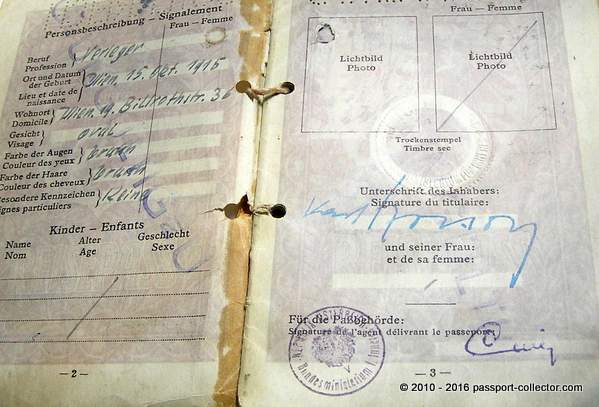 Szokoll was born in Vienna, the son of a corporal in the Austro-Hungarian imperial army, also called Carl. He spent a period as a prisoner of war in Siberia and stayed in the service after the first world war. Carl junior therefore grew up in Viennese barracks. His father wanted him to do better than himself and sent the boy to a grammar school, where he excelled in class and on the sports field before enlisting in his father’s regiment in 1934 as an officer cadet. Two years later, he met his future wife, Christl Kukula, daughter of an industrialist and his Jewish wife. 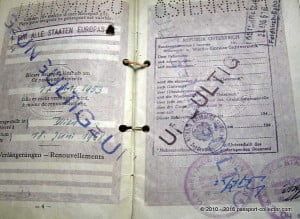 After the Anschluss, Carl senior urged his son to give up the friendship, which threatened to ruin his army career under the Nazis. His punishment was mild: his transfer to a panzer unit was reversed, and he was sent back to the infantry. He fought in Poland and France before a wound put him behind a desk in Vienna. His father’s advice caused a longstanding rift. But the romance survived, and the couple married in 1946. 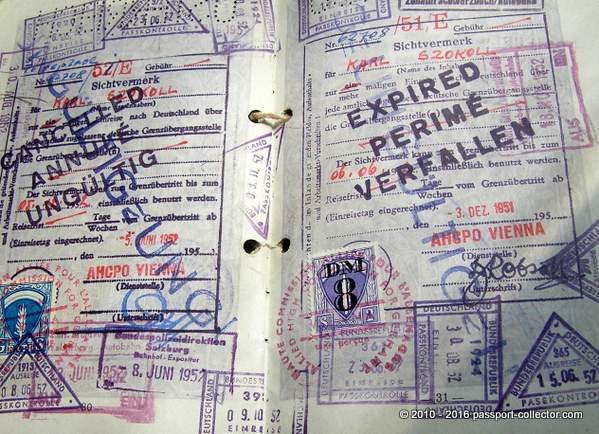 By then, Szokoll had earned the informal title of “Savior of Vienna.” After escaping the fate of many fellow conspirators and the penalty for his relationship with a “half-Jewish” girl, he took his life in his hands by putting out feelers from army headquarters to the Soviet military commanders as they closed in on Vienna.

His objective was to get them to treat Vienna as an open city, to prevent it from being destroyed as Berlin was in 1945. The Wehrmacht commander of the city, a general of Austrian origin, helped by withdrawing his troops.

But diehard Nazis discovered the plan, and three of Szokoll’s associates were executed while a reward was put on his head. Once again, he eluded punishment. On reaching the Russian lines, he was suspected of being an American spy but could convince his captors otherwise. He even went on to organize resistance to SS units planning to carry out Hitler’s order to fight the last man. Szokoll emerged unscathed. So, in the main, did his city.

He conducted talks with the Soviet city commandant and briefly acted as unofficial mayor. But the Russians again became suspicious of Szokoll, accusing him of spying for Germany. As usual, he had now talked his way out of trouble.

His hopes of a prominent role in the postwar regeneration of Austria, or at least Vienna, were dashed by returning professional political exiles, who took all the leading positions. His contribution to the resistance was honored with several awards, including the freedom of Vienna.

He turned to the cinema, making films that won international acclaim. A favorite theme was the need to awaken the conscience of the kind of the silent majority that allowed Hitler to come to power. Among his work is the script for the film Der Bockerer, the production of Die Letzte Brucke (the film that made Maria Schell famous), and his autobiography that became a bestseller and was working on a science-fiction novel with a peace theme when he died. His wife and their son survive him. 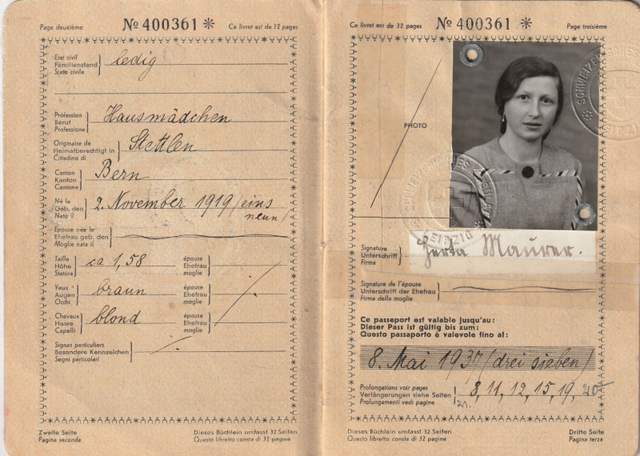 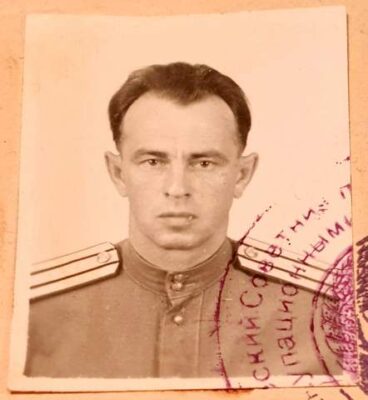