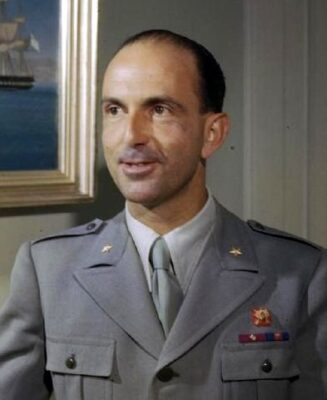 Umberto II (born Sept. 15, 1904, Racconigi, Italy—died March 18, 1983, Geneva, Switz.), prince of Savoy, was briefly king of Italy in 1946 until he was forced to abdicate after a republican form of government was approved in a general referendum.

The son of King Victor Emmanuel III, Umberto, graduated from the Royal Military Academy in Turin. He became a general in 1931 and commanded an armored division in World War II. On Mussolini’s recommendation, he was made a marshal in October 1942. After the Allies took Rome, his father appointed him lieutenant-general of the realm (June 2, 1944) and abdicated in his favor on May 9, 1946. Although Umberto campaigned to rally the monarchist forces, the Italian people voted for a republic. On June 14, Umberto and his male heirs were permanently banished from Italy. He took residence at Cascais, Portugal, under the title Count of Sarre. Passport King Umberto II

Umberto II lived for 37 years in exile, in Cascais, on the Portuguese Riviera. He never set foot in his native land again; the Italian Republic’s 1948 constitution not only forbade amending the constitution to restore the monarchy but until 2002 barred all male heirs to the defunct Italian throne from ever returning to Italian soil. Female members of the Savoy family were not barred, except queens consort. Relations between Umberto and Marie José grew more strained during their exile. In effect, their marriage broke up with Marie José moving to Switzerland while Umberto remained in Portugal, though as Catholics, the couple never filed for divorce.

He traveled extensively during his exile and was often seen in Mexico, visiting his daughter Maria Beatrice. Passport King Umberto II

When Umberto was dying in 1983, President Sandro Pertini wanted the Italian Parliament to allow Umberto to return to his native country. Ultimately, however, Umberto died in Geneva and was interred in Hautecombe Abbey, for centuries, the burial place of the House of Savoy members. No representative of the Italian government attended his funeral.

The passport was issued on 10 July 1946 to Emilio Bertacchi, going to Switzerland. According to the Swiss visa, he stayed for three days in Switzerland. Very interesting is that the travel document was valid for only ten days! Passport King Umberto II

Hence, such a passport is quite a discovery and a pretty rare document given he was King for such a short time. Within 34 days of his reign, surely not many passports have been issued. A treasure of Italian passport history! 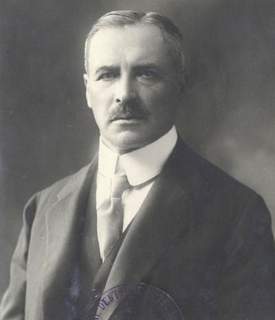