A recent TV report inspired this article. The story was new to me, and I believe the brave actions to save looted artworks must be told to a broader audience.

Rose Antonia Maria Valland (1 November 1898 – 18 September 1980) was a French art historian, member of the French Resistance, captain in the French military, and one of the most decorated French women. She secretly recorded details of the Nazi plundering of National French and private Jewish-owned art from France, and, working with the French Resistance, she saved thousands of works of art.

Rose was the perfect spy. Her inconspicuousness was the best camouflage. When the Germans occupied Paris, and the Einsatzstab Reichsleiter Rosenberg (ERR) moved into its booty camp in the Jeu de Paume building, she was already there. An art historian, she had worked for French museums before and was in charge of public and private collections in Paris and the surrounding area.

Soon Rosenberg’s agents began to swarm out to seize the Jewish families’ famous art collections, Rosenberg, Schloss, David-Weill, or Rothschild. According to the official reading, they were masterless goods in their eyes because their owners had mostly fled – forcibly. The most valuable of these collection items would one day adorn Hitler’s Fuehrer Museum in Linz, but Göring and other members of the Nazi elite also made sure that they got a piece of the art pie. 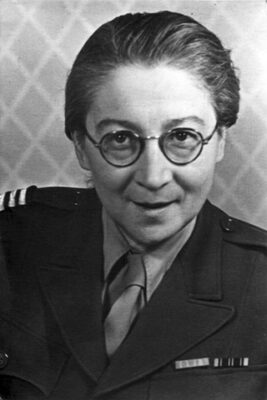 When the artworks looted by the ERR reached their temporary storage, Rose Valland was able to meet “old acquaintances” again. Her task was to take inventory of these works of art, note any damage, and prepare corresponding lists. In doing so, the National Socialist art robbers worked with the usual care: in addition to the information about the painting, the name of the owner was usually also entered on the inventory cards, since it was also considered a sign of quality if the artworks came from the collection of the renowned art dealer Paul Rosenberg, for example. Rose Valland assignment order

Rose Valland thus inventoried works of art in German possession that she knew to be French cultural heritage. She did her work inconspicuously. Outwardly rather inconspicuous and on top of that a woman who understood only French – who would have suspected what was actually happening. For Rose, Valland spoke fluent German. She could very well understand everything that was happening around her. But since no one knew this, there was no need to be careful about lowering her voice when she came near. So she could understand every conversation and understand what the Nazis were planning to do with the French cultural treasures.

At night, she secretly made copies of the inventory lists and passed them on to the French resistance movement. Her knowledge would later benefit Monument Man James Rorimer, as she also knew to report where the Germans had taken the art treasures towards the end of the war. After the war, Rose Valland came to Germany as a representative of the French museums and reclaimed the French works. Her name can also be found on the vast majority of restitution applications submitted by French private collectors. She also acted in France as a representative of the Commission de Récupération Artistique. Thus, even after the end of the war, she worked energetically to repatriate cultural objects stolen from France. Rose Valland assignment order

Valland was initially detained as a suspected Nazi collaborator after the liberation of Paris by the Allies due to her employment at the Jeu de Paume. She was quickly released after her good behavior was checked. She was hesitant to share her documents at first because she didn’t trust anybody. It took months of establishing a relationship with Captain James Rorimer of the Monuments, Fine Arts, and Archives program before she agreed to turn over her most valuable documents. Valland’s knowledge contributed to discovering numerous stolen art repositories in Southern Germany, most notably at Neuschwanstein Castle in the Bavarian Alps, where more than 20,000 works of art and cultural artifacts were discovered. She was in charge of transporting 1,400 crates of artwork from Neuschwanstein Castle to the Jeu de Paume. Valland’s documents would later aid in the quicker return of stolen artwork to its rightful owners. Valland applied for and obtained a commission in the French First Army, first as a lieutenant, then as a captain, on 4 May 1945, to support her in her attempts to find stolen works of art and return them to France. She spent eight years in Germany, first as a member of the “Commission for the Recovery of Works of Art” (Commission de Récupération Artistique). She represented the French government in the occupation zone. Rose Valland assignment order

Displaying initiative, Valland approached German military staff (whose names she had recorded while at the Jeu de Paume) and confirmed the location of several additional, previously unknown repository sites. Valland was a witness at the Nuremberg trials in February 1946, where she confronted Hermann Goering about the artworks he had stolen. In 1946 Valland was put in charge of the Fine Arts activities for the French Oversight Board. She helped recover numerous paintings, sculptures, precious coins, and tapestries belonging to France. In a 2013 report to the French Senate, it is estimated that due to the efforts of Valland, it had been possible for the Commission de Récupération Artistique and the Allies to locate approximately 60,000 works, with three-quarters of them returned to France before 1950. Rose Valland assignment order

Valland was appointed a conservator of the French Musées Nationaux upon her return to France in 1953. In 1954, she was elected Chair of the “Commission for the Conservation of Works of Art” (Chef du Service de protection des oeuvres d’art). She wrote about her wartime experiences in a book called Le front de l’art, which was published in 1961. (republished in 1997). Valland retired in 1968, but he continued to work for the French archives on restitution issues. Her bravery and devotion earned her several awards from both her home country and other nations. Valland was awarded the Légion d’honneur by the French government and the Commandeur of the Order of Arts and Letters and the Médaille de la Résistance. Valland was awarded the Officer’s Cross of the Order of Merit of Germany’s Federal Republic after it was established in 1951. The United States awarded Valland the Medal of Freedom in 1948. Rose Valland assignment order 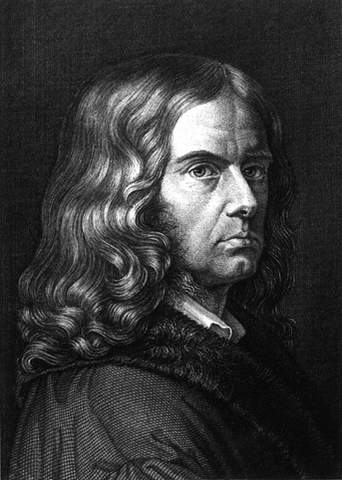 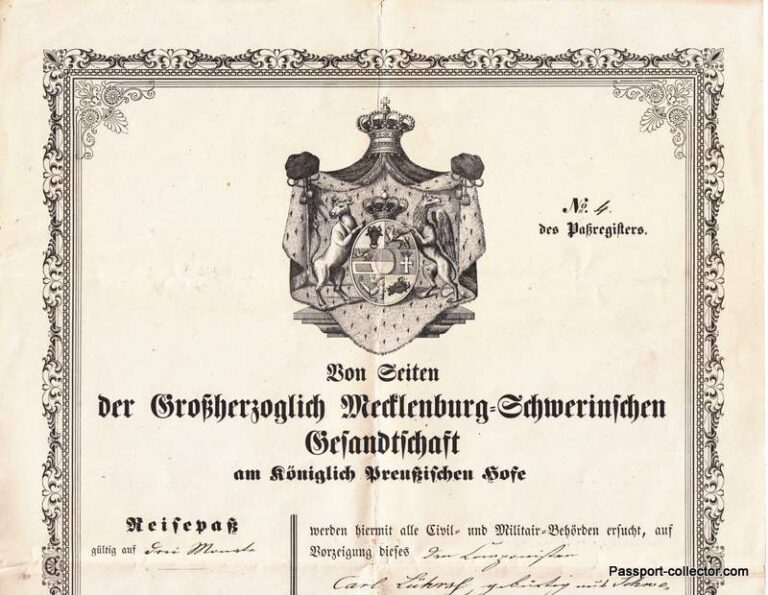 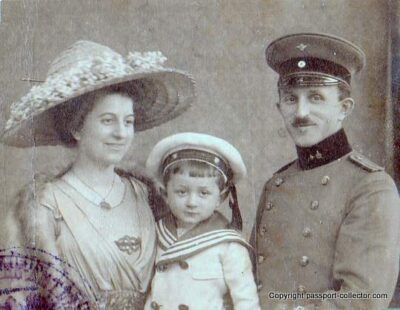 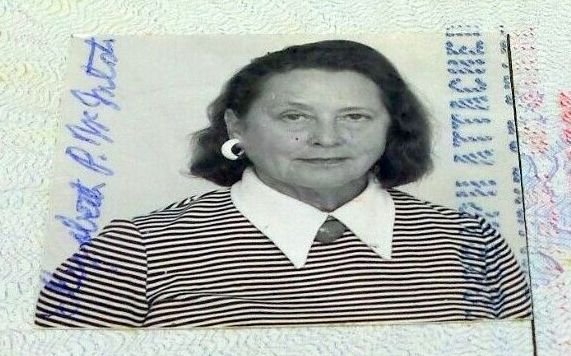