The following diplomatic passport was offered on an auction platform and is THE rarest passports in general. The Sovereign Military Order of Malta or SMOM. It is reported in 2018 that the order issued only about 500 diplomatic passports. There are more than 13,500 knights, dames, and chaplains in the Order, along with 80,000 volunteers and 25,000 medical employees. Passports are granted for four-year terms so that passport-holders can carry out diplomatic assignments. As well as passports, the order also issues its own postage stamps and currency. sovereign military order of malta

However, the displayed diplomatic passport is an old version from 1959, and back then, there were most likely even fewer of them issued. Many years ago, I visited a Knight’s House in Bubikon, Switzerland, and was surprised to see that they had a SMOM on display, issued to Paul Rudolf Schnyder von Wartensee. His passport was issued in 1968. sovereign military order of malta 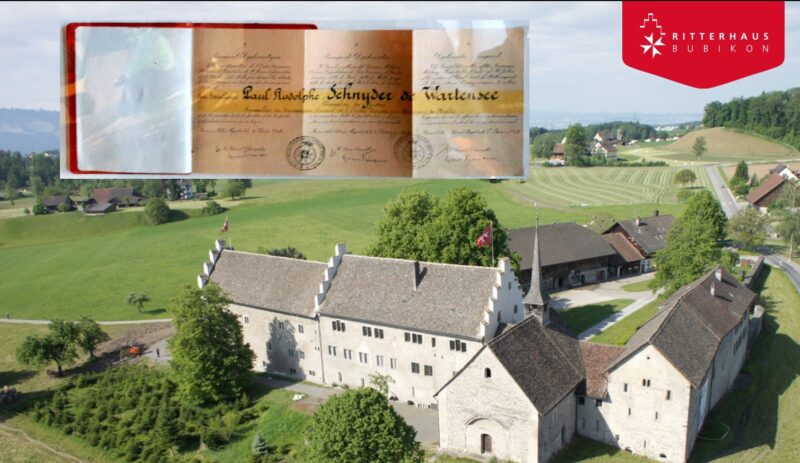 This, 1959 diplomatic passport was issued to Conte Carlo Masalli Rocca Di Cozneliano from Piacenza, Italy. It seems back then, diplomatic passports had a validity of only one year, and his travel document was renewed several times until 1964. The passport comes with a red wax seal with is partly broken and incomplete. There is also a slip case for the passport. 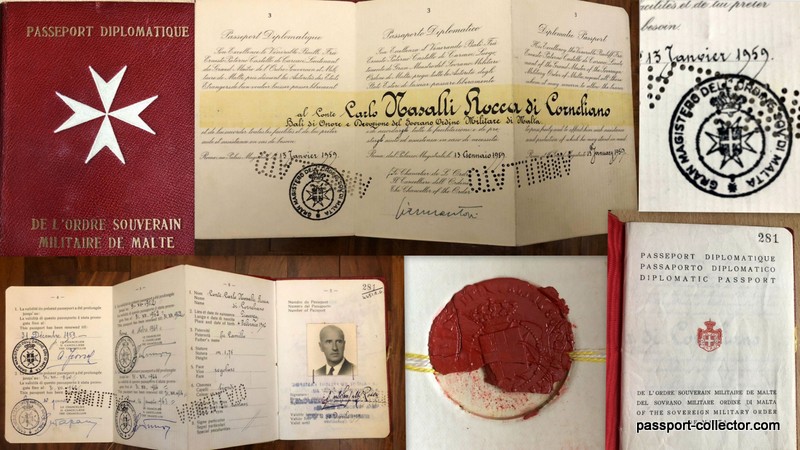 The Sovereign Military Order of Malta is a Catholic order so exclusive that its passports are granted to only a few hundred people worldwide. The Order was granted in 1994 an observer status at the United Nations, which means they can participate in the work of the United Nations General Assembly, though with limitations. By the way, the International Olympic Committee was granted such status only in 2006. The International Committee of the Red Cross was the first organization granted such observer status in 1990. The latest organization with this status is the International Chamber of Commerce, granted in 2016.

Read a detailed article about the modern SMOM passport here… 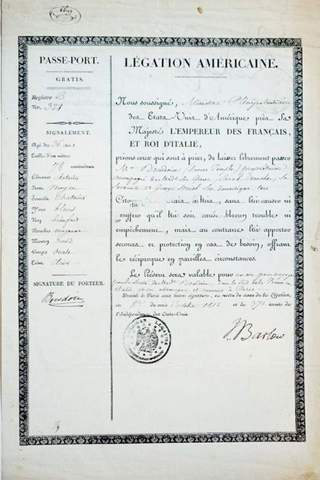 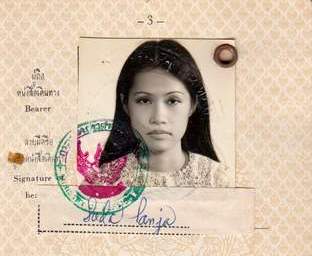 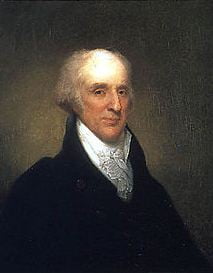