Such a Collective Passport 1951 for members of a gymnastic club is extraordinary. Nowadays, they are no longer issued (except in the UK – of course) as each traveler needs their own document. This example I got from my Swiss fellow collector Ernst. Meeting up with Ernst is always a pleasure as we understand each other’s needs and make just a swap – no money involved.

Twenty-five people travel to Spain, France, and Morocco. Visas and revenue stamps from these countries are included. The travel document was issued in 1951 in Zürich. I now have about a dozen such collective travel documents in my collection, which are pretty interesting. Swiss Collective Passport

A highlight is a 1930s Yugoslavia passport for 69 people traveling to Greece. They managed to put 69 tiny photos in the passport. Amazing! I just realized I never made an article about it. Well, stay tuned…

The first Swiss passports were introduced in 1490. They were issued to citizens of the canton of Schwyz, and they allowed them to travel freely throughout the Swiss Confederation. The passports were valid for one year, and they had to be renewed every year.

In 1815, after the Napoleonic Wars, Switzerland became a neutral country. As a result, the need for passports diminished and they were no longer regularly issued.

In 1848, following the Revolutions of 1848, Switzerland became a federal state. 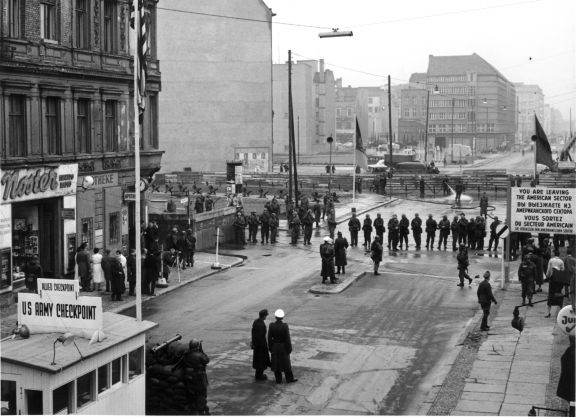 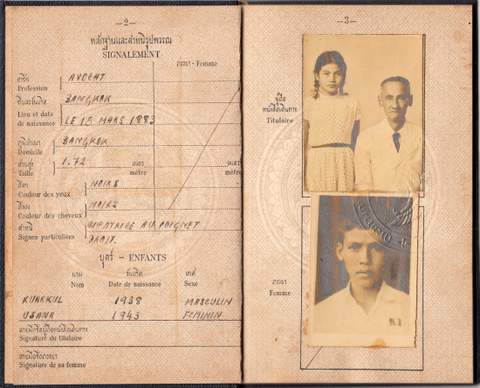 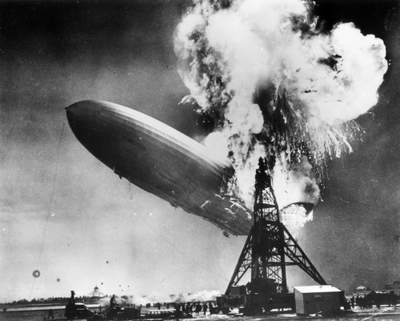