The British Visitor’s Passport (BVP), was a simplified version of the standard passport, introduced in March 1961 and made available to any British citizen, British Dependent Territories Citizen, or British Overseas citizen resident in the United Kingdom for over 8 years. It was in the form of a 3-fold card and could be obtained from any post office on the sight of the applicant’s birth certificate or other specified documents of identity. It was intended solely for a holiday or similar private visits not exceeding 3 months in duration to specified European countries. It was valid for one year only. Due to many concerns arising in connection with the easy availability and security of this document, the BVP was withdrawn with effect from 1 January 1996.  British Visitors Passport 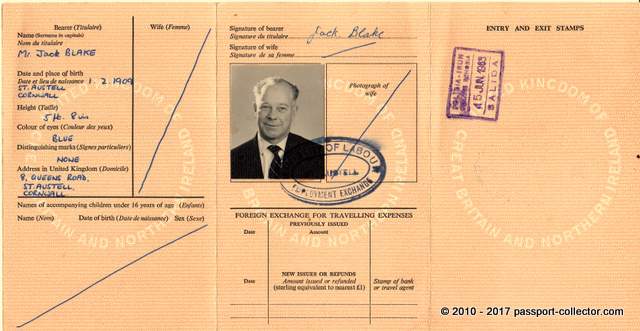 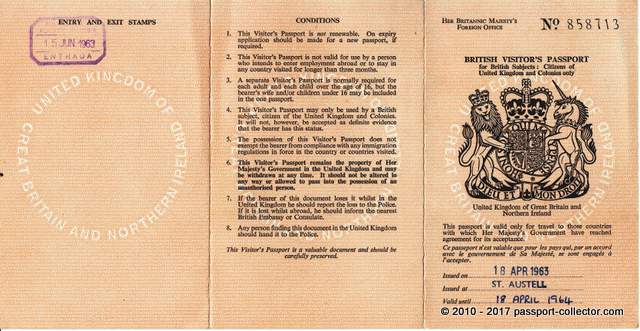 The Independent reported in June 1994: The Simplicity Of A Travel Document – The British Visitor’s Passport
“The one-year British Visitor’s Passport – used by more than 2 million holidaymakers a year – is to be abolished”. The review, at least partially prompted by threats from Spain to stop recognizing the BVP from 1995, sought the opinion of experts in the travel trade about the future of the one-year passport which gains entry to most west European countries for a three-month period. Two-fifths of its holders travel to Spain. Millions of holidaymakers pick up the passport from post offices at the last minute. It costs pounds 12 and is available on proof of identity. The family passport cost half as much again as a single one. If issued for a family or husband/wife, only ALL could travel, not a single person mentioned in the BVP.

Besides the BVP, there was an even simpler form of document valid for day trips to France known as a British Excursion Document! Literally a piece of paper with a photograph on it, which was stamped by the Post Office! It cost about £2.50 and was valid for 3 days. 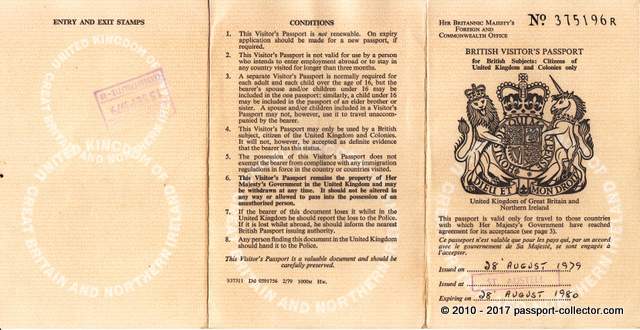 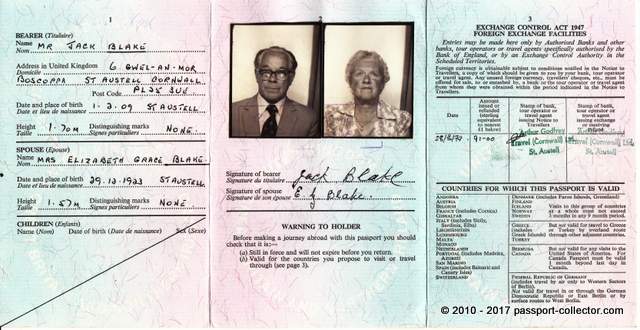