The German Colonial Administration felt that order and control for the local natives in the Colony of German Southwest Africa had to be introduced. Already during 1900, it was proposed that a pass system be introduced, but nothing materialized until much later, as will be seen. No control method prevalent in Europe during the late eighteen hundreds or the early nineteen hundreds was thought to apply to the native population. However, paper passes a-la-European style were introduced on a minimal scale within some districts. Tokens German Southwest Africa

Indigenous peoples experienced restrictions on their freedom to emigrate and leave the territory in DSWA, Togo, and Cameroon. Emigration was only theoretically possible since Africans had practically no legal claim to issuing an exit permit. A permit was linked to paying a high fee, and unlawful departure was punishable by heavy fines. Passport laws constituted another effective measure for Africans’ spatial and social fixation in German Southwest Africa. Tokens German Southwest Africa

The passport laws required that all Africans, from the age of seven, carry a visible brass tag, which was handed to them by the police and entered in a register. Consequently, they were obliged to wear the pass token at all times, which they had to show to any white person on demand. Each pass token was valid only for the respective district or county. If a native wanted to leave the district assigned to him, he also needed a passport from the responsible police station, which he had to hand in again at the end of the journey.

This was also valid only for the time and itinerary specified therein and could only be issued if the African could prove that he was not in employment with a white person or if his employer had given his written consent. Furthermore, he had to have his arrival at the destination confirmed by a civil servant or another German. Also, any African could be forbidden to leave his district for “important reasons” and be refused a passport. Thoroughly supervised, the latter should have no possibility of free movement. An exception to the passport requirement was traveling on behalf of or in the company of his white employer; then, an accompanying letter was needed.

However, if he did not have either of these documents, no white person could provide him with work, maintenance, housing, or other assistance. He could be detained by any white person and turned to the nearest police station. Unrecognizable and lost passports/pass tokens had to be replaced immediately to ensure total surveillance. The service chief or relatives handed over the passports or tokens of deceased persons without delay. Since individual Africans were repeatedly caught without stamps, even branding was discussed. Tokens German Southwest Africa

A service book was obligatory since 1907 which recorded the actual content of the employment contract, the name of the employee, his tribal affiliation, the number of his pass token or passport, the name of the employer, the date of commencement of employment, the duration of work, the period of notice and the date of termination, and further the amount and type of remuneration. Those who could not prove what they did for a living were punished for “wandering. “

I do not collect such tokens, but I find them interesting to share. 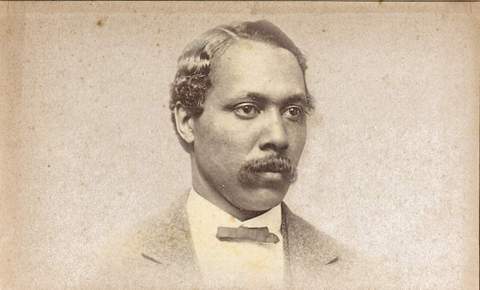 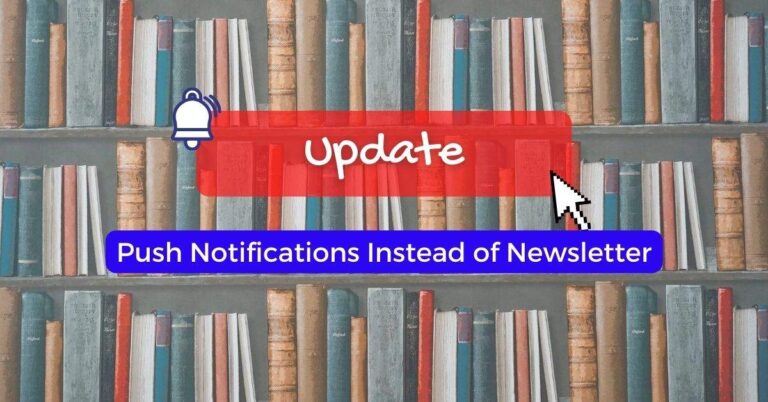 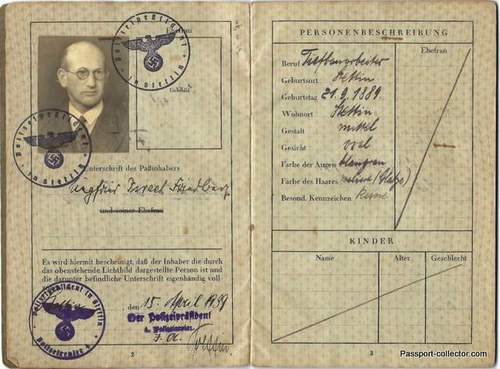