The passport of a Geologist and Lieutenant in WWI

William Josiah Wright had studied at Yale University (B.S. Acadia College 1907, B.A. Yale University 1908, M.A. 1912). Dissertation: Geology of the New Ross Map-Area, with an introductory chapter on the gold-bearing series and the granite of Southern Nova Scotia. Temporary Junior Geologist, Geological Survey of Canada. Ottawa, Canada. Professor of Geology at Arcadia University in 1919. He enlisted in the Canadian Infantry in March 1916 and wounded at the Battle of Passchendaele (Western Front) in October 1917. His highest rank was Lieutenant.

His British passport, although born in Canada, was issued in Antananarivo, Madagascar, with significant visas for several defunct territories like Italian-Somaliland and Portuguese East Africa or Colony and Protectorate of Kenya. Plenty of revenues, including the Union of South Africa. The handwriting is just beautiful, and the passport picture looks great. 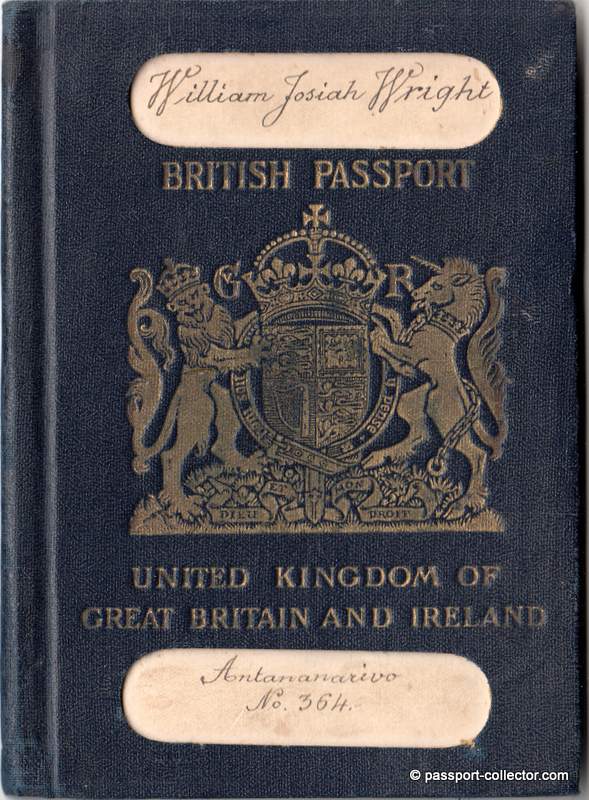 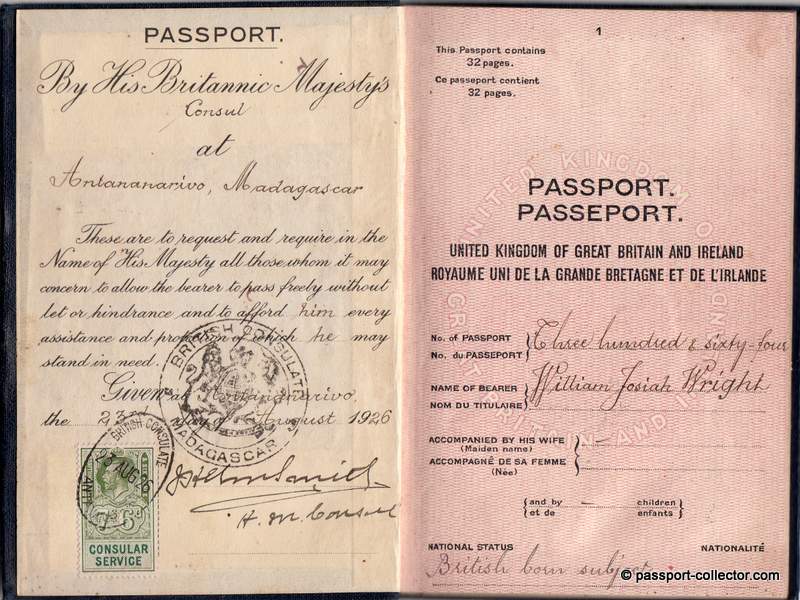 Wright was born in Nova Scotia, why he still was holding a British passport and not a Canadian isn’t clear for me. There is even a remark in the passport that he “earlier traveled on a PP issued in Assam, Northeast India.” Maybe that one was probably a British India. Excellent condition. A pretty nice collectible. 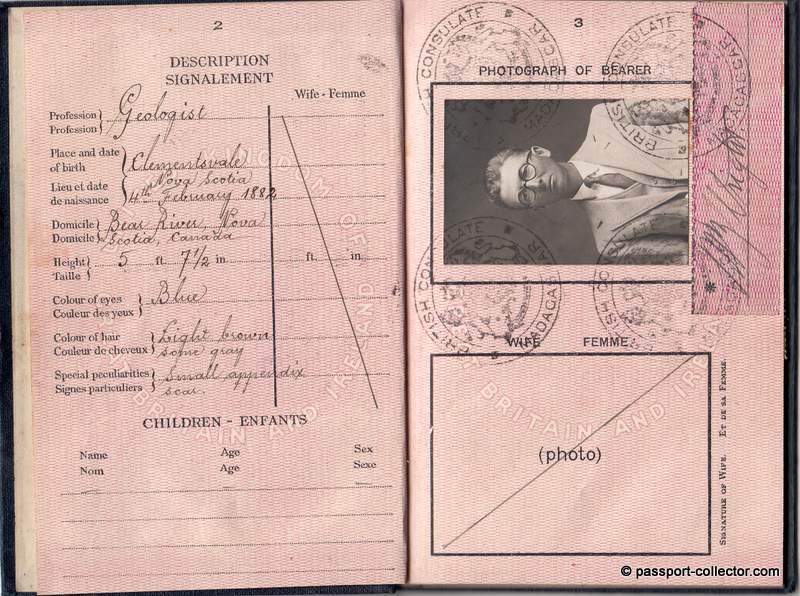 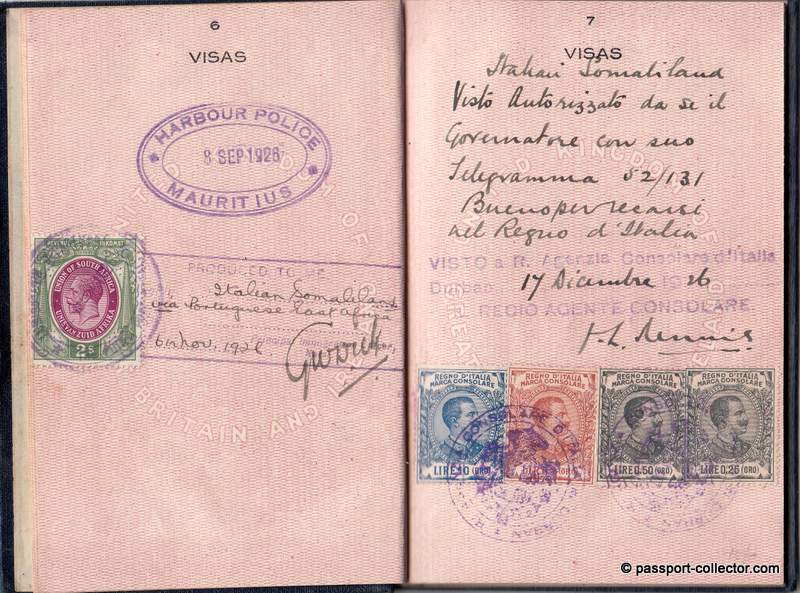 British Empire passports are one of the most collectibles documents as the British territory was once large and diverse. There are several extinct territories which are nowadays are pretty rare to find and a passionate collector, especially of the British Empire, would probably spend some serious money on these types. Revenue stamp collectors appreciate also documents from these extinct territories as the stamps are rare as well.

Nyasaland, North Borneo, or Newfoundland are such examples of the dominions, colonies, protectorates, mandates, and other territories ruled or administered by the United Kingdom and its predecessor states. The passport of a Geologist and Lieutenant in WWI 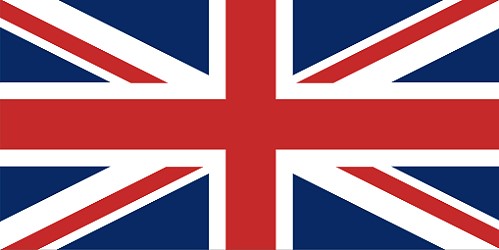 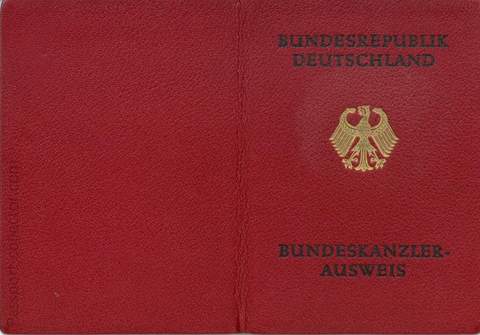 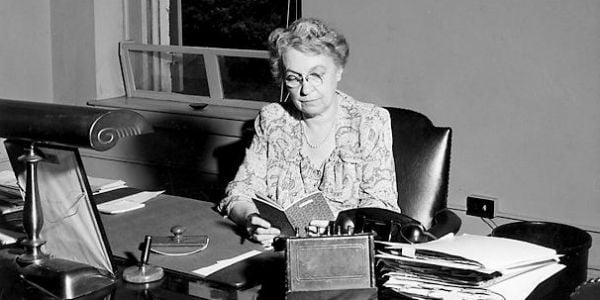