Thanks to Elon Musk, TESLA is nowadays a household name and a global brand. As you would expect, Elon Musk explains that he named the car company Tesla after the inventor because it uses AC induction motors, “an architecture Tesla developed.” According to Musk, Tesla deserves “a little more play than he gets in current society.” passport Nikola Tesla

As I researched, I stumbled over Nikola Tesla’s passport, and I agree with Elon for giving Tesla more attention to his groundbreaking contributions. So, this is my contribution to it 😉

Nikola Tesla was a Serbian-American inventor, mechanical engineer, and electrical engineer who lived from July 10, 1856, until January 7, 1943. His numerous groundbreaking contributions to electromagnetism in the late 19th and early 20th centuries, which built on Michael Faraday’s theories of electromagnetic technology and were used in direct current (DC) applications, made him a significant contributor to the development of commercial electricity. Modern alternating current (AC) electric power systems, such as the polyphase electrical distribution system and the AC motor, are based on the theoretical research and patents of Nikola Tesla. passport Nikola Tesla

Tesla was an Austrian Empire subject by birth and later became an American citizen. He was born in the village of Smiljan, which is now a part of Gospi, in the Croatian Military Frontier of the Austrian Empire, of ethnic Serb descent. He was regarded as one of the most outstanding electrical engineers to work in America because of his 1894 radio demonstration of wireless communication and his role as the final winner of the “War of Currents.” He was a forerunner of contemporary electrical engineering, and many of his findings were groundbreaking. Tesla’s fame at this time was unmatched in the United States by any other scientist or innovator in history or popular culture. In 1891, Tesla demonstrated wireless energy transfer to power electrical devices. In his unfinished Wardenclyffe Tower project, he aimed for intercontinental wireless transmission of industrial power. passport Nikola Tesla

Tesla once worked in his laboratory for 84 hours straight without taking a break. It’s possible that Tesla had an obsessive-compulsive disorder in addition to his numerous peculiar habits and phobias. He liked to do everything in threes and insisted on booking a hotel room with a three-digit number. Jewelry, especially pearl earrings, irritated Tesla physically. He was a mysophobe who was meticulous about cleaning and hygiene.

Mark Twain, who paid Tesla visits at his laboratory and elsewhere, became close friends with him. The last ten years of his life were spent in a two-room suite in room 3327 on the 33rd floor of the Hotel New Yorker. Tesla displayed early signs of senility there, toward the end of his life, and claimed to be visited every day by a particular white pigeon. Numerous biographers have noted that Tesla perceived the pigeon’s demise as a “final blow” to himself and his contributions. passport Nikola Tesla

Tesla was featured on the cover of Time magazine for his 75th birthday in 1931. His contribution to the creation of electrical power was mentioned in the cover caption.

He died alone in room 3327 of the New Yorker Hotel on January 7, 1943, in his 86th year, from the effects of a cardiac thrombus. The communications center of the Yugoslav royal government-in-exile issued a statement a few days after Tesla passed away, summarizing his accomplishments and outlining the timetable for his memorial service and funeral.

Tesla was eventually shunned and viewed as a mad scientist by many in the latter stages of his life due to his eccentric demeanor and, at times, implausible and weird promises about potential scientific and technical breakthroughs. passport Nikola Tesla

He passed away with substantial debts despite having sold his AC electricity patents. Later in the year, the US Supreme Court upheld Tesla’s patent 645576 in a decision establishing the legal framework for patented radio technology in the country. 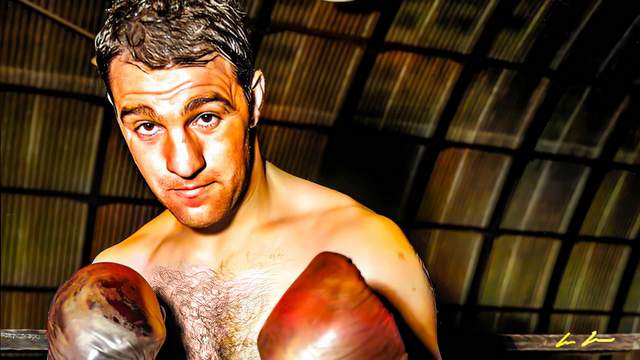