In the early hours of the morning of July 17, 1918, the deposed Tsar, his wife Alexandra, and their children, Grand Duchesses Olga, Tatiana, Maria, Anastasia, and Tsarevich Alexei, were executed by the Bolsheviks at the Ipatiev House. Other members of the Romanov family were killed at Alapayevsk later the same day. On July 16, 1918, the Czechoslovak legions were closing on Yekaterinburg. The Bolsheviks executed the deposed imperial family, believing that the Czechoslovaks were on a mission to rescue them. The Legions arrived less than a week later and captured the city.

When the firing commenced, the bullets flew wildly, some ricocheting off the Romanov children because they had sewn diamonds into their underclothes to keep the family valuables safe, ensuring they could pay their way in the event that they did escape.

The members of the inexperienced death squad, brandishing an assortment of firearms, were themselves hit in the melee. Nicholas died instantly, but several family members were only injured, writhing in their own blood on the basement floor as caustic gunpowder smoke filled the air. Their leader, Peter Ermakov, was drunk at the time and only managed to hit Maria in the thigh as she tried to run for the doors. Tsar Nicholas Anniversary Murder

Two of the girls were still breathing when the bodies were carried out, a fact that has been cited as the origin point for the myth of Anastasia’s escape. Like the shootings, the secret disposal of the victims’ remains was also severely bungled. Tsar Nicholas Anniversary Murder

Yurovsky’s men piled the corpses into the truck, which broke down en route to the nearby Koptyaki woods. Twenty-five accomplices met them, also drunk, who had arrived on horseback bearing lamps and expressed disappointment that the Romanovs were already dead as they had hoped to have the pleasure of lynching them.

Ermakov, in his stupor, had only brought one shovel, so Yurovsky dismissed the work crew, retaining only five to help with the burial in an abandoned mineshaft. After having stripped the dead of their clothing, looting the hidden jewels, and dousing them in sulphuric acid, Yurovsky realized the mine was too shallow to be secure.

After returning to Yekaterinburg to discuss the problem, it was decided to retrieve the bodies and rebury them in a deeper copper mine to the west.

On route, the truck became stuck in the mud in a hollow known as Porosenkov Log (” Pig’s Meadow”), where, too exhausted to continue, the men dug a mass grave and dumped the corpses, pouring more acid over the remains, smashing the bones to splinters with their rifle butts before concealing their handiwork and returning to town.

But the fate of the Romanovs was brutal beyond reason.

The rediscovery of Nicholas, Alexandra, Olga, Tatiana, and Anastasia’s bones in 1979 by amateur investigator Alexander Avdonin allowed them to be reburied in the family crypt in St Petersburg in 1998.

The remains of Alexei and Maria were found in 2007 but have not been reunited with those of their tragic family due to a DNA dispute raised by the Russian Orthodox Church. A century later, the Romanov ghosts are still not at peace. Tsar Nicholas Anniversary Murder

Here is an example of a passport during the reign of Nicholas II, a large folio document written in Russian and French language. The passport was issued in Vienna in 1911 to Baron Uxküll Gyllenbrand. The passport is signed by Russian Ambassador Mikhail Nikolayevich von Giers, who was ambassador in Romania from 1902 -to 1912, then at a post in the Ottoman Empire. The mentioned Baron Uxküll Gyllenbrand could be one of the attack’s plotters on July 20, 1944, against Hitler. 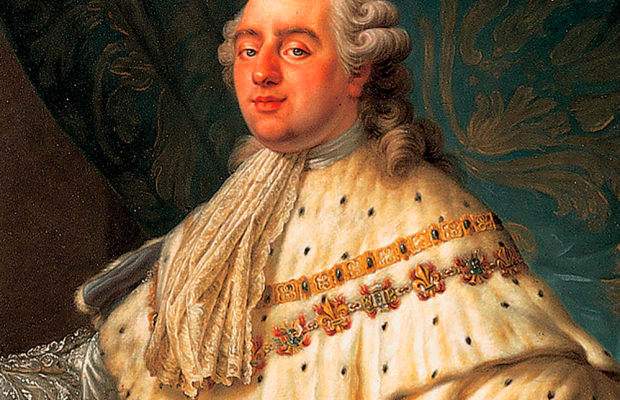 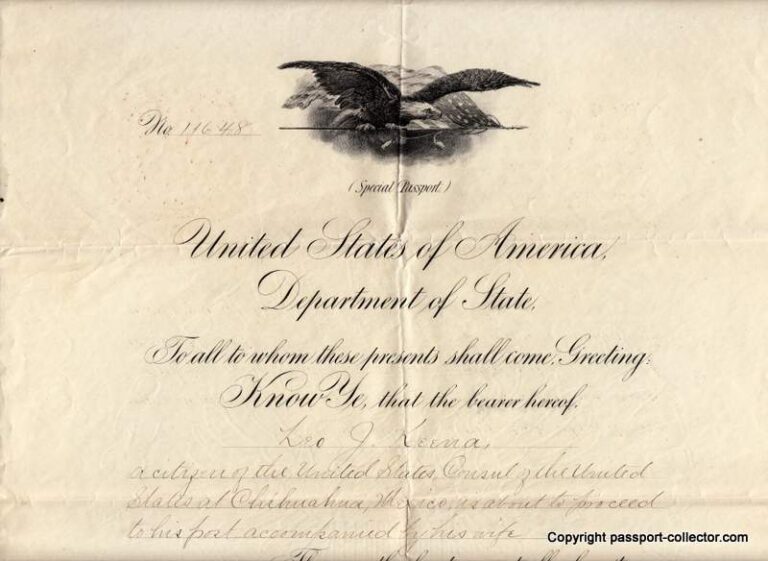