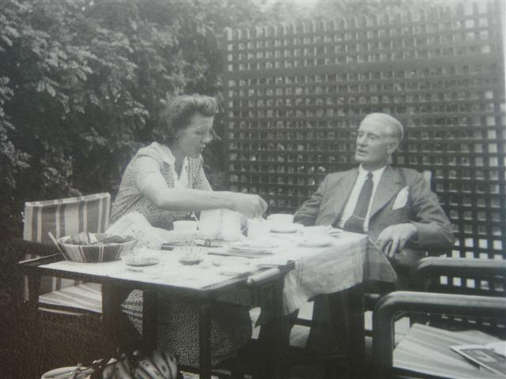 passport Secret Service Agent
This is a very unique document – a British passport of a former SIS (MI-6) Agent!

The Secret Intelligence Service (SIS), often known as MI6, collects Britain’s foreign intelligence. The Service is based at Vauxhall Cross in London. Its Chief is Sir John Sawers. SIS provides Her Majesty’s Government with a global covert capability to promote and defend the national security and economic well-being of the United Kingdom. passport Secret Service Agent

Carl Alan Maclachlan “MAC” SILVERWOOD-COPE passport Secret Service Agent
He was the second commercial secretary at the embassy in Stockholm in 1945 and the first secretary and police chief in Tokyo from 1953 to 1956. Continued a successful career as a leader in Copenhagen and Buenos Aires.” In 1957 he and his wife are listed in the diplomatic records of the US Department of State as First Secretary in the British Embassy. The Statesman’s Year-Book of 1963 lists him again as First Secretary at the British Embassy in Denmark. According to an Ancestry.com entry (excerpt), MacLachan Alan Carl Silverwood-Cope was born in 1915. 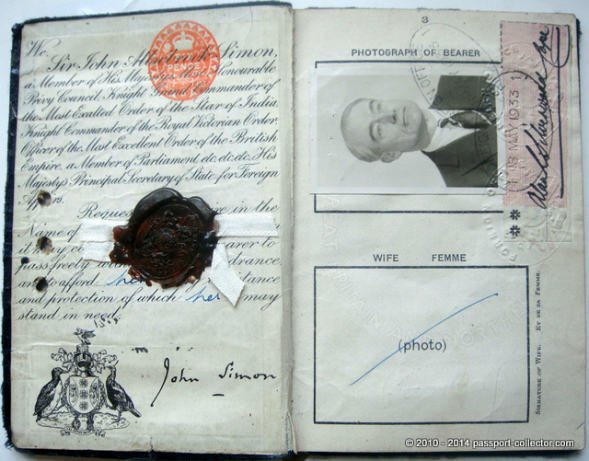 good condition
full of interesting stamps and visas from 1st to the last page!
even the wax seal is crisp and not damaged after almost 80 years
passport issued 1933 at the foreign office in London
several Nazi stamps passport Secret Service Agent
few revenues
his picture
but bio page 2 is missing (of course, he was an agent)
still a unique and rare chance for any passport-, military-, or secret service collector
32 pages
cover page punched (as there was the previous newer passport attached)

German Jew J stamp From 5 October 1938, German Jews needed a “unique identifier” in the form of a 3 cm large red J in their passports. The following German passport was issued in Vienna on 27 September 1938 in… 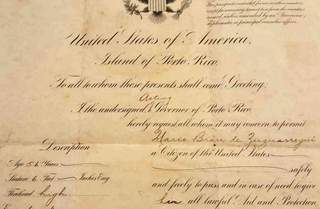