At the first view, you might not see something special on this US passport issued May 1912 but the second view will reveal that this passport already has a passport picture included, which was only mandatory from Dec 1914 on! Also how the picture is fixed is very interesting as the huge red seal was just put partly on the passport picture which makes it non-removable. Unfortunately, I missed this nice collectible at the auction which has also a nice Russian visa on the back. Congrats to the collector who got this treasure in excellent condition into his collection. United States Passport Picture 1912

The passport picture is just about 100 years old and was introduced and mandatory by most countries from 1915 on. In those days there were no rules about passport pictures. It could have been anything as long it was showing the bearer of the passport and as long the picture size was fitting on/in the passport document. And that’s exactly why I love old passports too – just because of a curious and beautiful picture. I have seen such old passports of a girl playing guitar or together with her dog. A man sitting on a horse and so on. Old passports are art! 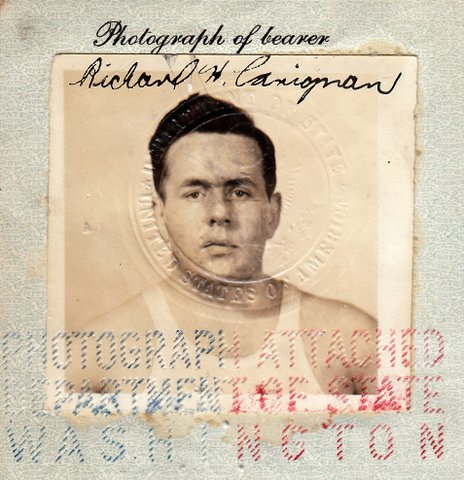 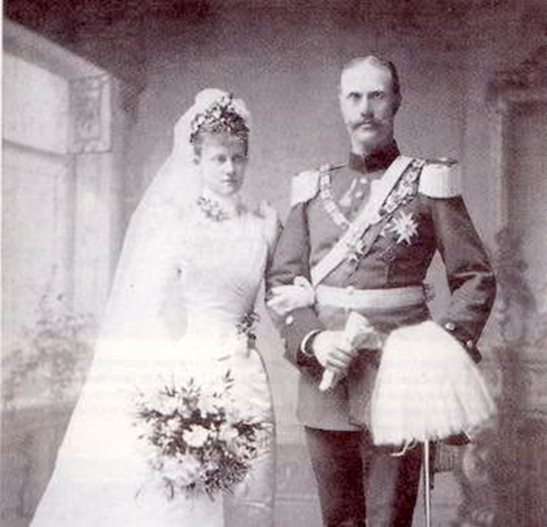 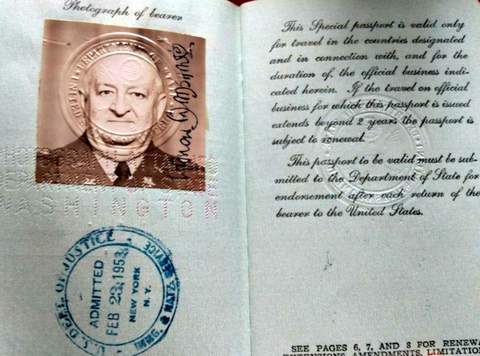