A UNMIK Travel Document was a passport-sized document used to foreign travel for residents of Kosovo who could not obtain a passport from Yugoslavia. UNMIK issued the document from 2000 until 2008. After the government of Kosovo started to issue their passports, UNMIK ceased issuing them. Existing documents retained their validity until expiry (the last ones expired in 2010). UNMIK travel document 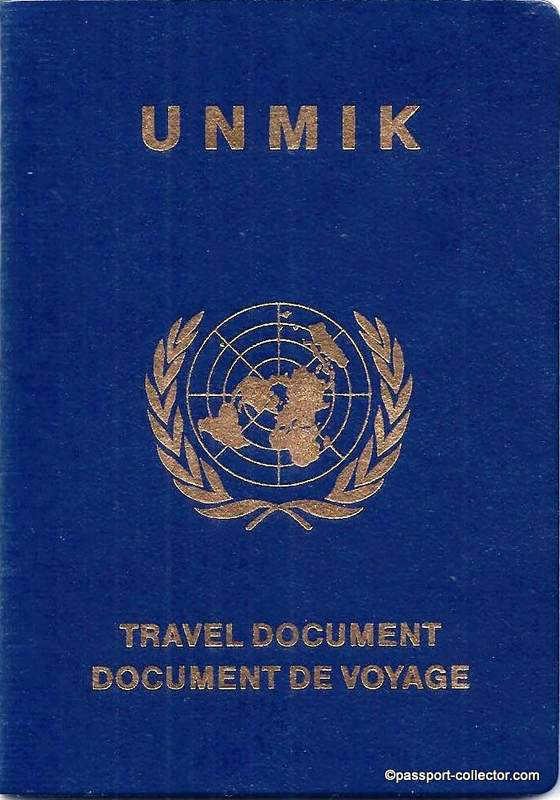 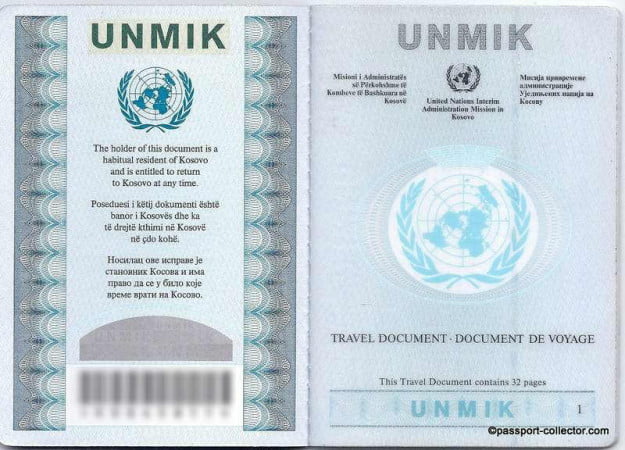 As the status of Kosovo was and remains controversial, the document was not widely accepted. For those countries that did accept it, its non-passport status sometimes restricted its applications. For example, although the US did accept the UNMIK Travel Document, it did not place visa stickers in the document itself but on a separate sheet.

Note: Kosovo is the subject of a territorial dispute between the Republic of Serbia and the self-proclaimed Republic of Kosovo. The latter declared independence on 17 February 2008, but Serbia claims part of its sovereign territory. Kosovo’s independence has been recognized by 97 out of 193 United Nations member states.