The following USSR Service passport was issued in 1986 to an officer who participated in the AFGHANISTAN WAR. The stamps on pages 9/10 are evidence he was indeed in Afghanistan. A passport you don’t see every day.

In April 1978, Afghanistan’s centrist government, headed by Pres. Mohammad Daud Khan was overthrown by left-wing military officers led by Nur Mohammad Taraki. Power was after that shared by two Marxist-Leninist political groups, the People’s (Khalq) Party and the Banner (Parcham) Party—which had earlier emerged from a single organization, the People’s Democratic Party of Afghanistan—and had reunited in an uneasy coalition shortly before the coup. The new government, which had little popular support, forged close ties with the Soviet Union, launched ruthless purges of all domestic opposition, and began extensive land and social reforms that were bitterly resented by the devoutly Muslim and mostly anti-communist population. Insurgencies arose against the government among both tribal and urban groups, and all of these—known collectively as the mujahideen (Arabic mujāhidūn, “those who engage in jihad”)—were Islamic in orientation. USSR Passport Afghanistan War

These uprisings, along with internal fighting and coups within the government between the People’s and Banner factions, prompted the Soviets to invade the country on the night of December 24, 1979, sending in some 30,000 troops and toppling the short-lived presidency of People’s leader Hafizullah Amin. The Soviet operation aimed to prop up their new but faltering client state, now headed by Banner leader Babrak Karmal, but Karmal was unable to attain significant popular support. Backed by the United States, the mujahideen rebellion grew, spreading to all parts of the country. The Soviets initially left the suppression of the uprising to the Afghan army, but the latter was beset by mass desertions and remained mostly ineffective throughout the War. USSR Passport Afghanistan War

The Afghan War quickly settled down into a stalemate, with more than 100,000 Soviet troops controlling the cities, larger towns, and major garrisons. The mujahideen moved with relative freedom throughout the countryside. Soviet troops tried to crush the insurgency by various tactics, but the guerrillas generally eluded their attacks. The Soviets then attempted to eliminate the mujahideen’s civilian support by bombing and depopulating the rural areas. These tactics sparked a massive flight from the countryside; by 1982 some 2.8 million Afghans had sought asylum in Pakistan, and another 1.5 million had fled to Iran. The mujahideen were eventually able to neutralize Soviet air power through the use of shoulder-fired antiaircraft missiles supplied by the Soviet Union’s Cold War adversary, the United States. USSR Passport Afghanistan War

The mujahideen were fragmented politically into a handful of independent groups, and their military efforts remained uncoordinated throughout the War. The quality of their arms and combat organization gradually improved, however, owing to experience and a large number of weapons and other war matériel shipped to the rebels, via Pakistan, by the United States and other countries, and by sympathetic Muslims from throughout the world. Besides, an indeterminate number of Muslim volunteers—popularly termed “Afghan-Arabs,” regardless of their ethnicity—traveled from all parts of the world to join the opposition.

The War in Afghanistan became a quagmire for what by the late 1980s was the disintegrating Soviet Union. (The Soviets suffered some 15,000 dead and many more injured.) Despite having failed to implement a sympathetic regime in Afghanistan, in 1988, the Soviet Union signed an accord with the United States, Pakistan, and Afghanistan and agreed to withdraw its troops. The Soviet withdrawal was completed on February 15, 1989, and Afghanistan returned to nonaligned status. 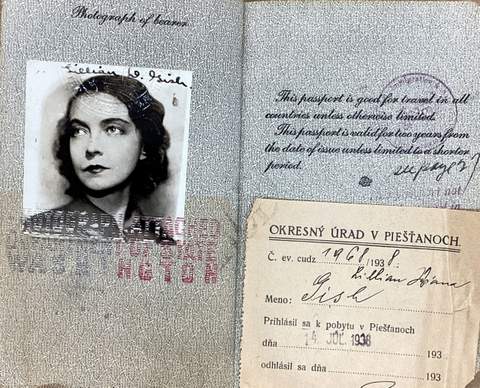 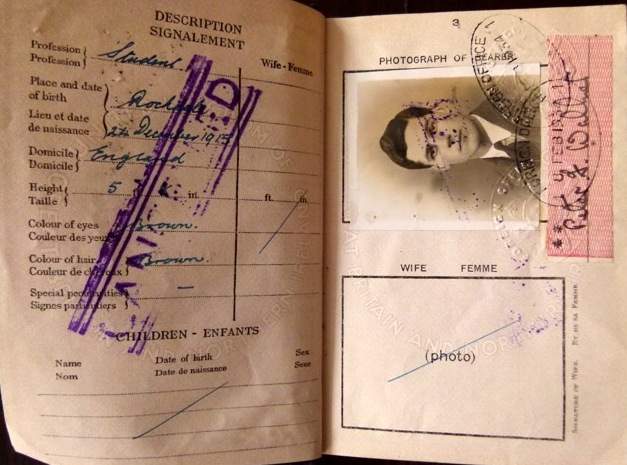 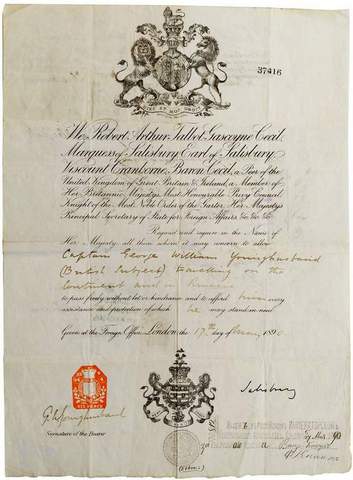 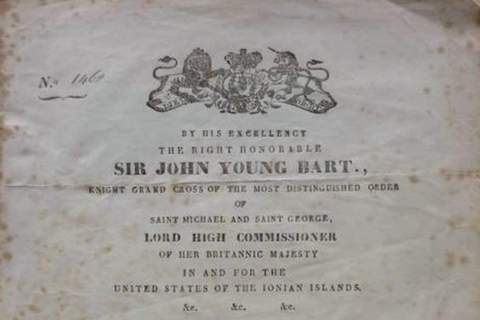