Prior to official Mandatory issued passports, the British issued Laissez Passer documents, as seen in this example from 1924. The issuing entity is given as “Palestine” in English, “فلسطين” (Palestine) in Arabic and “(פלשתינה (א״י” (Palestine plus the acronym for Eretz Yisrael (Land of Israel)) in Hebrew.

The status of Mandatory Palestine’s citizenship was not legally defined until 1925. Before that time, the Government of Palestine issued British passports to those with British nationality, and two types of travel document to others:

Mandatory Palestine’s citizenship and the various means of obtaining it was defined in an Order in Council of 24 July 1925. Turkish subjects habitually resident in Palestine (excluding Transjordan) on the first day of August 1925 automatically became citizens unless they opted to reject it. Many other classes of people were able to apply for citizenship, which would be granted at the discretion of the High Commissioner. An ordinance allowing the High Commissioner to issue passports to Mandatory Palestine’s citizens was promulgated soon afterward.

Although the nature of Mandatory Palestine’s citizenship had been debated within the British government since 1920, the main reason it was delayed was that Turkish citizens were officially enemy aliens until the Treaty of Lausanne was ratified in 1923. We can assume she did not make her way to the USA as the mandatory visas are not there. 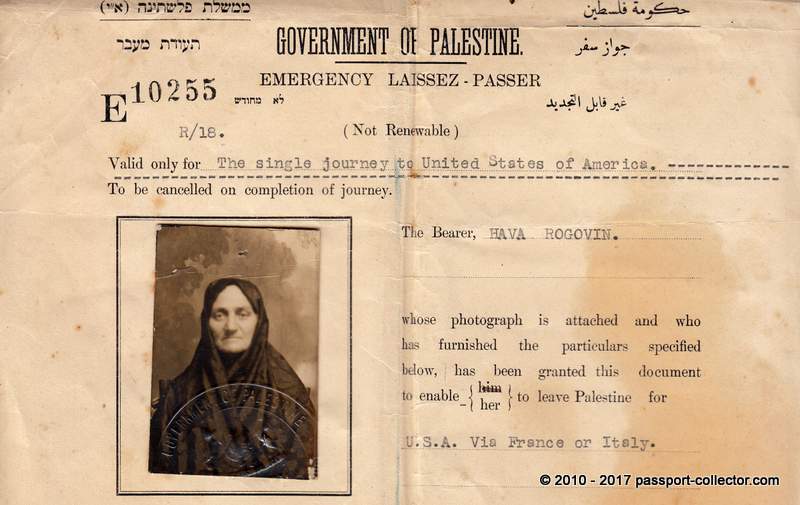 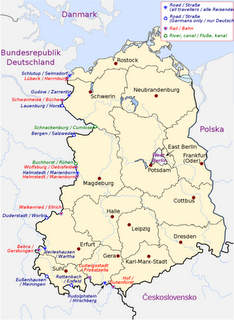