A fellow collector told me once, “Documents with the name BANCROFT on it are usually related to great US history.” I guess he was right.

Issued by a collector of the District of Boston and Charlestown to a seaman of Danish origin named Peter Poll. Peter was forty years old and six feet tall. He had brown hair and blue eyes. The seaman’s hometown was Glueckstadt, which was back then Danish soil. Glueckstadt remained a possession of the Danish Crown until its defeat in the Second Schleswig War of 1864. Austria occupied it but finally incorporated it into the Prussian Province of Schleswig-Holstein in the aftermath of the 1866 Austro-Prussian War.

Glueckstadt is today a district of Schleswig-Holstein, Germany. It is located on the right bank of the Lower Elbe at the confluence of the small Rhin river, about 45 km (28 mi) northwest of Altona. Glückstadt is part of the Hamburg Metropolitan Region (Metropolregion Hamburg). US Seaman certificate Bancroft

Guess who this collector was, who issued and signed the seaman protection letter? The man was GEORGE BANCROFT.

American historian George Bancroft was born in Worcester, Massachusetts, on October 3, 1800. In addition to German universities, he also studied at Harvard. His comprehensive study of U.S. history led to the publication of the 10-volume History of the United States. He believed the U.S. was the closest humanity would come to a perfect government. His work earned him the nickname “Father of U.S. history.” US Seaman certificate Bancroft

But Bancroft was also a notable statesman who promoted secondary education at the national and international levels in his home state. During his tenure as U.S. Secretary of the Navy, he established the United States Naval Academy at Annapolis in 1845. He was United States Minister in the United Kingdom (1846-1849) and Minister in Germany (1867-1874). US Seaman certificate Bancroft

His family had been in Massachusetts Bay since 1632, and his father, Aaron Bancroft, was distinguished as a revolutionary soldier, a leading Unitarian clergyman, and the author of the famous life of George Washington. Bancroft was born in Worcester and began his education at Phillips Exeter Academy; he entered Harvard College at thirteen. At age 17, he graduated from Harvard, class of 1817, and went to study in Germany. Abroad, he studied at the universities of Heidelberg, Göttingen, and Berlin.

At Göttingen, he studied Plato with Arnold Heeren; history with Heeren and Gottlieb Jakob Planck; Arabic, Hebrew, New Testament Greek and scripture interpretation with Albert Eichhorn; natural science with Johann Friedrich Blumenbach; German literature with Georg Friedrich Benecke; French and Italian literature with Artaud and Bunsen; and classics with Georg Ludolf Dissen. In 1820, he received his doctorate from the University of Göttingen.

Bancroft entered politics in 1837 when appointed by Martin Van Buren as Collector of Customs of the Port of Boston. Two of his appointees in the office were Orestes Brownson and author Nathaniel Hawthorne. In 1844, Bancroft was the Democratic candidate for governor of Massachusetts, but he was defeated. He called for the annexation of Texas as extending “the area of freedom” and, though a Democrat, opposed slavery.

In 1845, in recognition of his support at the previous Democratic convention, Bancroft was appointed to James Polk‘s cabinet as Secretary of the Navy, serving until 1846, when, for a month, he was acting Secretary of War.

During his short period in the cabinet, Bancroft established the United States Naval Academy at Annapolis, creating a legacy of education and leadership. Bancroft designed and developed the Naval Academy; he received all the appropriations for which he asked.

Bancroft studied the Oregon boundary dispute so intensely that in 1846, he was sent as minister plenipotentiary to London to work with the British government on the issue.

There, he roomed with the historian Macaulay and the poet Hallam. With the election of Whig Zachary Taylor as president, Bancroft’s political appointment ended. On his return to the United States in 1849, he withdrew from public life.

He resided in New York and wrote history. There, Bancroft acted as a founding member of the American Geographical Society and served as the society’s first president for nearly three years (February 21, 1852 – December 7, 1854). US Seaman certificate Bancroft

In 1867, President Andrew Johnson offered Bancroft the post of US minister to Prussia, enabling him to return to Germany (and North German Confederation). Bancroft remained in Berlin for seven years, and President Ulysses S. Grant appointed him Minister to the German Empire in 1871.

During his tenure in Berlin, Bancroft spent much time negotiating agreements with Prussia and the other north German states relating to naturalization and citizenship issues; they became known as the Bancroft Treaties in his honor. The treaties were the first international recognition of the right of expatriation. The principle has since been incorporated into the law of nations.

Well, what was “just” a Seaman protection certificate turned out to be a document issued and signed by a most notable US historian and statesman at the beginning of his remarkable career. Such collectibles we love the most. 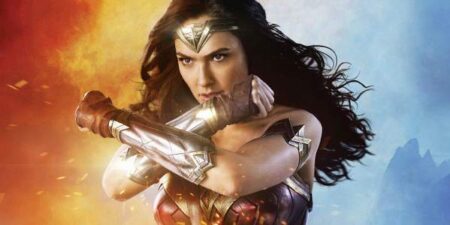 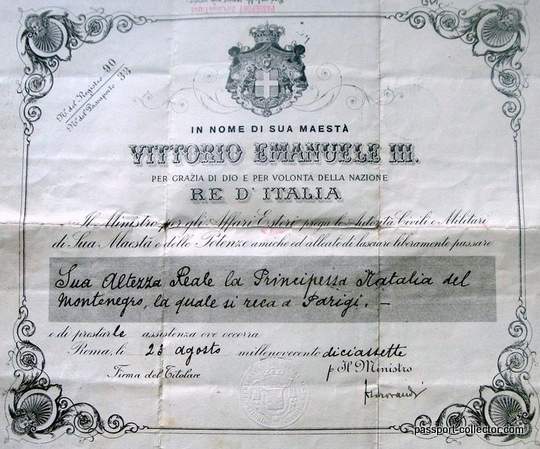