Pierre Camille Cartier (March 10, 1878 – October 27, 1964) was a French jeweler. He was one of three sons of Alfred Cartier and the brother of Jacques Cartier and Louis Cartier. Pierre’s grandfather, Louis-François Cartier, took over his teacher Adolphe Picard’s jewelry workshop in 1847, thereby founding the famous Cartier jewelry company.

In 1902, Pierre opened and began to manage the London Cartier store, and in 1909, he opened the New York store, moving it in 1917 to the current location of 653 Fifth Avenue, the neo-Renaissance mansion of banker Morton Plant. After his brothers died in 1942, Pierre based his shop in Paris until he retired to Geneva in 1947. Pierre Cartier’s French passport

Cartier became the Hope Diamond owner and, on January 28, 1911, sold it to Edward B. McLean. In a deal concluded in the offices of the McLean family’s Washington Post newspaper, Pierre Cartier sold the diamond for US$180,000. A clause in the sale agreement for the diamond that was widely believed to bring death and disaster to its owner stated that “Should any fatality occur to the family of Edward B. McLean within six months, the said Hope diamond is agreed to be exchanged for jewelry of equal value.” By March, the diamond had not been paid for following the terms in the sale agreement. Cartier hired a lawyer to sue McLean for payment, who responded by saying it was on loan for inspection.  On February 2, 1912, the New York Times reported that the “Wealthy Purchasers of Famous Stone to Retain It Despite Sinister Reputation.” Pierre Cartier’s French passport

was offered online at an initial price of $1800, which is a high price. Currently, the seller reduced the price to $1200. Later, the seller sent me an offer for $800, which is still too much for me as I primarily collect passports of historical significance and not because someone was somehow famous. In the meantime, the offer is deleted. The French passport was issued in 1931 at the French consulate in New York, showing Pierre in his passport photo at the age of 52. There are a French visa and some Italian border stamps. Pierre Cartier’s French passport 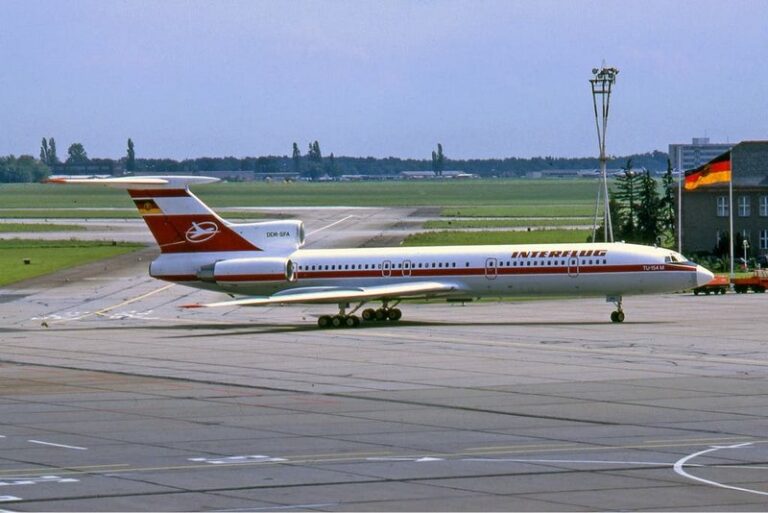