was born in Budapest, Hungary on June 3, 1899; he died in Honolulu on June 13, 1972. He was the only Nobel Prize winner to ever work at the University of Hawaii. His hobby was collecting art objects and books about art. In 1961 he was awarded the Nobel Prize in Physiology and Medicine for his research on the function of the cochlea in the mammalian hearing organ. This is his Hungarian passport…

More information at the University of Hawaii at Manoa

Georg von Békésy was born in Budapest, Hungary on June 3, 1899. He received his early education in Munich, Constantinople, Budapest, and Zurich and studied chemistry at the University of Berne. He was awarded his Ph.D. from the University of Budapest in 1926 for development of a fast method for determining molecular weight. Afterwards he worked primarily for the Hungarian Telephone and Post Office Laboratory in Budapest where his interests were directed towards problems of telecommunications. Eventually he examined the problem of how best to design a telephone earphone.

Research on this problem led to his 1928 discovery of the mechanical characteristics of neural transduction in the inner ear. One of Békésy’s principal contributions was the development of anatomical techniques that allowed rapid, nondestructive dissection of the cochlea. This dissection was done under a low-power microscope using a special grinding mechanism operated in a water bath. Békésy was able to observe the traveling waves along the basilar membrane that were produced by sound. He observed the shape of these waves by stroboscopic examination of the motion of particles of silver which he sprinkled on the nearly transparent basilar membrane. Depending upon the frequency of the sound, the traveling waves achieved maximum amplitude in different locations. He was awarded the Nobel Prize in Physiology and Medicine in 1961 for his discovery and subsequent research arising from it. 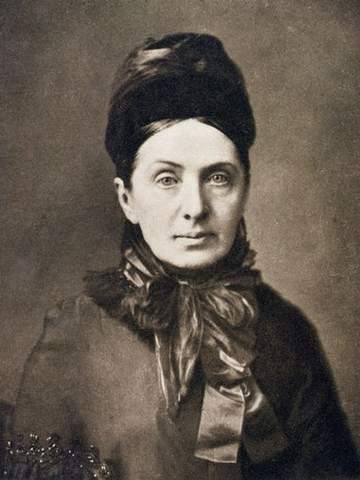 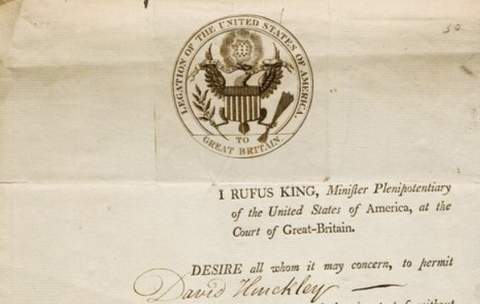 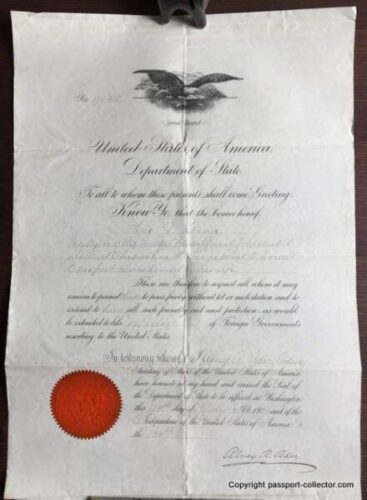 Special Passport US Consul Keena A great document of US passport history – a SPECIAL passport of Leo J. Keena, who is proceeding to his post as American consul in Chihuahua, Mexico in 1909. Accompanied by his wife Eleanor. The passport… 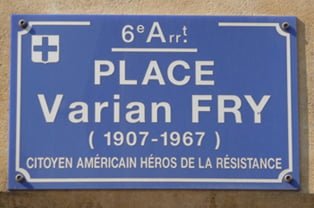