At the beginning of the 20th century Hawaii sugar plantation owners began to recruit laborers of European background. Former Secretary of the Territory of Hawaii and Director of the Bureau of Immigration, Alatau L.C. Atkinson, and a somewhat questionable Russian entrepreneur A. V. Perelestrous, traveled to Harbin, Manchuria to recruit Russian workers, primarily from the area around Vladivostok. Perhaps as many as 2,000 Russians and Ukrainians came to Hawaii.

The idea for repatriating Russians living abroad began right after the February Revolution in Petrograd. Vil’gel’m Vasil’evich Trautshold, a career diplomat who had served as a Vice Consul in Hakodate (1906-12), as a Consul in Dairen and General Consul in Harbin (1914-17), was sent to Hawaii from September 1917 to March of 1918. The costs of repatriation to Russia were borne by the new government.

The album contains the passport applications for 165 people who wished to return to their native country. Every person was required to submit a photograph, and details on where they were born and when, what work they did in Russia, year and name of ship on which they came to Hawaii, what work they did here, how many children, and their religion.

The images of the album pages are presented as GIF thumbnails accompanied by a GIF image of the text transcribed in Russian and an abbreviated English translation. A JPEG version of each image page is provided as a larger, “zoomable” view. The digital album is organized by page number just as the in the original material. Thumbnail and full size JPEG images of a loose-leaf table inserted in the album are also included. The table is annotated as “Table of Russians Who Want to Repatriate“. 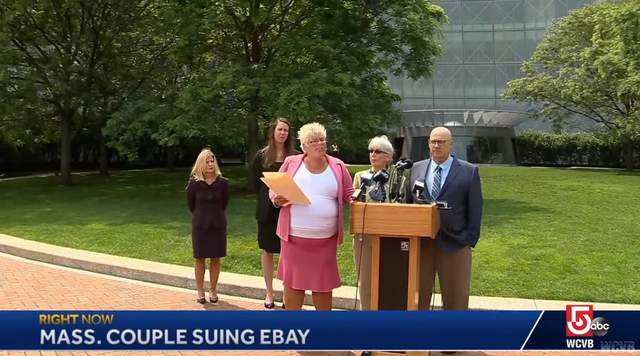 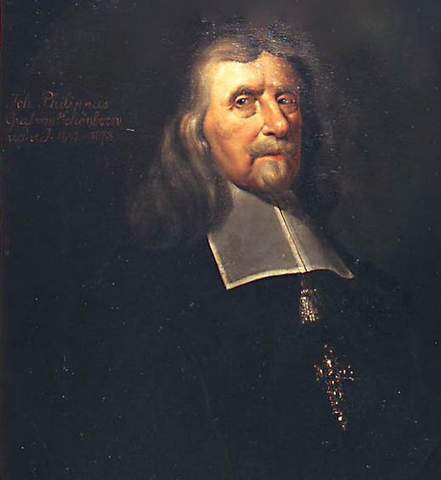 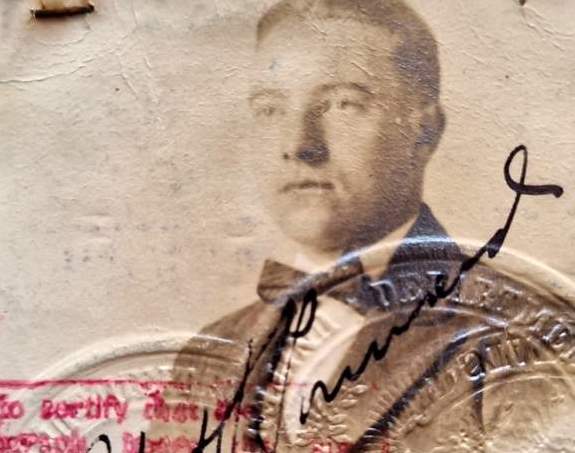